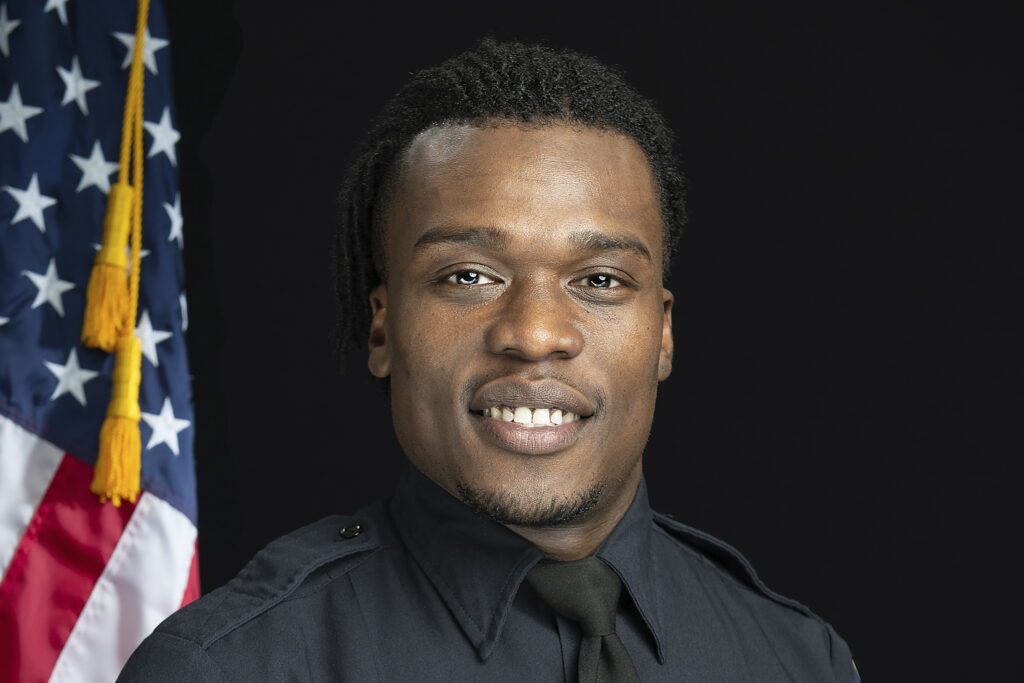 Wisconsin police officer Joseph Mensah has been found not at fault, again, in the fatal shooting of a man sleeping in his car in a Wauwatosa park. Two court-appointed prosecutors were asked to review the case six years later, and they determined that Mensah, who is black, was justifed in defending himself when he thought Jay Anderson Jr. reached for a gun. The Associated Press has the story:

MADISON, Wis. (AP) — Two court-appointed prosecutors declined Wednesday to charge a Wisconsin sheriff’s deputy in the 2016 fatal shooting of a man sleeping in a park, saying they didn’t believe they could defeat a self-defense argument.

The decision echoes a district attorney’s finding years ago that Joseph Mensah had acted in self-defense when he shot Jay Anderson Jr., one of three people he fatally shot over a five-year span.

Mensah was a Wauwatosa police officer at the time but has since become a Waukesha County deputy.

“We’re sorry there’s nothing we can do to help heal those wounds, but there isn’t and that’s our conclusion,” Hansen told Judge Glenn Yamahiro as Anderson’s family looked on from the courtroom’s gallery.

Mensah came upon Anderson, who was 25, sleeping in a car after hours in a Wauwatosa park in June 2016. Mensah said he fired after Anderson reached for a gun on the passenger seat, and Milwaukee County District Attorney John Chisholm declined to charge Mensah later that year. Chisholm also chose not to charge Mensah in the deaths of either of the other two people he killed.

Anderson’s family disputed that Anderson had reached for the gun. Their attorney, Kimberly Motley, used a obscure legal maneuver similar to a grand jury inquiry to persuade Milwaukee County Circuit Judge Glenn Yamahiro that there was enough probable cause to support charging Mensah. I n December, he appointed Hansen and Gruenke as special prosecutors to review the case and file charges if they saw fit.

Motley argued Wednesday that Gruenke and Hansen were required by law to file charges since Yamahiro ruled enough probable cause existed to support a complaint.

“This law was put on the books… so that the courts could maintain this power to charge people… and protect people who are victims if the executive branch refuses and doesn’t do its basic job to protect victims,” Motley said.

Yamahiro said he believes the statutes required him only to find probable cause and launch a review. He said that self-defense is difficult to overcome and Hansen was right when he said prosecutors can’t ethically charge cases they know they can’t prove.

He sympathized with Anderson’s family but said he never thought a case against Mensah was a “a slam dunk.”

“I understand people are disappointed,” the judge said. “I am sorry from that perspective this is not a more satisfying outcome for them.”

Mensah joined the Wauwatosa Police Department in 2015. That year, he fatally shot Antonio Gonzales, who prosecutors said had refused to drop a sword. Mensah killed Anderson the following year. In 2020, he shot and killed 17-year-old Alvin Cole as Cole fled from police following a disturbance at a mall. Mensah said he fired because Cole pointed a gun at him. That shooting sparked months of protests.

In explaining his rationale for not charging Mensah in Cole’s death, Chisholm said evidence showed, among other things, that Cole fled from police carrying a stolen handgun, fired a shot while fleeing and refused police commands to drop the weapon.

Mensah is Black, as were Anderson and Cole. Gonzales identified as Native American.

Mensah resigned under pressure from the Wauwatosa Police Department in 2020 and joined the Waukesha County Sheriff’s Department.