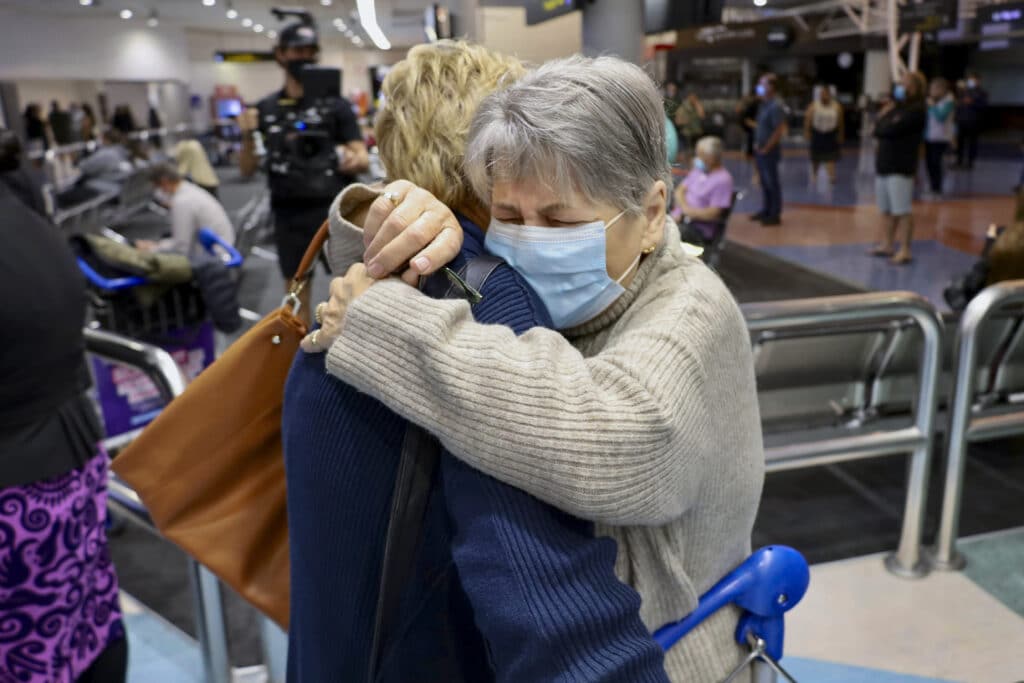 New Zealand reopened to tourists from Australia three weeks ago and on Monday to about 60 visa- waiver countries, including much of Europe. New Zealand has long been renowned for its breathtaking scenery and adventure tourist offerings such as bungy jumping and skiing, among many other activities that draw people to a popular country to visit. As reported by the AP:

Most tourists from India, China and other non-waiver countries are still not allowed to enter New Zealand

WELLINGTON, New Zealand (AP) — New Zealand welcomed tourists from the U.S., Canada, Britain, Japan and more than 50 other countries for the first time in more than two years Monday after dropping most of its remaining pandemic border restrictions.

The country has long been renowned for its breathtaking scenery and adventure tourism offerings such as bungy jumping and skiing. Before the spread of COVID-19, more than 3 million tourists visited each year, accounting for 20% of New Zealand’s foreign income and more than 5% of the overall economy.

But international tourism stopped altogether in early 2020 after New Zealand imposed some of the world’s toughest border restrictions.

The border rules remained in place as the government at first pursued an elimination strategy and then tried to tightly control the spread of the virus. The spread of omicron and vaccinations of more than 80% of New Zealand’s 5 million population prompted the gradual easing of restrictions.

Tourists will need to be vaccinated and to test themselves for the virus before and after arriving.

“Today is a day to celebrate and is a big moment in our reconnection with the world,” said Tourism Minister Stuart Nash.

At Auckland Airport, flights bringing in tourists began landing from early in the morning, coming in direct from places including Los Angeles, San Francisco, Kuala Lumpur, and Singapore.

The border reopening will help boost tourism ahead of New Zealand’s upcoming ski season. But the real test of how much the tourism industry rebounds will come in December, when the peak summer season begins in the Southern Hemisphere nation.

Prime Minister Jacinda Ardern said more than 90,000 people had booked flights to New Zealand in the seven weeks since the reopening was announced, and 21 international flights were scheduled to land Monday in Auckland.

“Our tourism industry have felt the effects of the global pandemic acutely, and are working hard to prepare,” she said.

Ardern said there were no immediate plans to ease virus testing and vaccination requirements for tourists.