No Middle Eastern Support for “Boycott” of Olympics in China 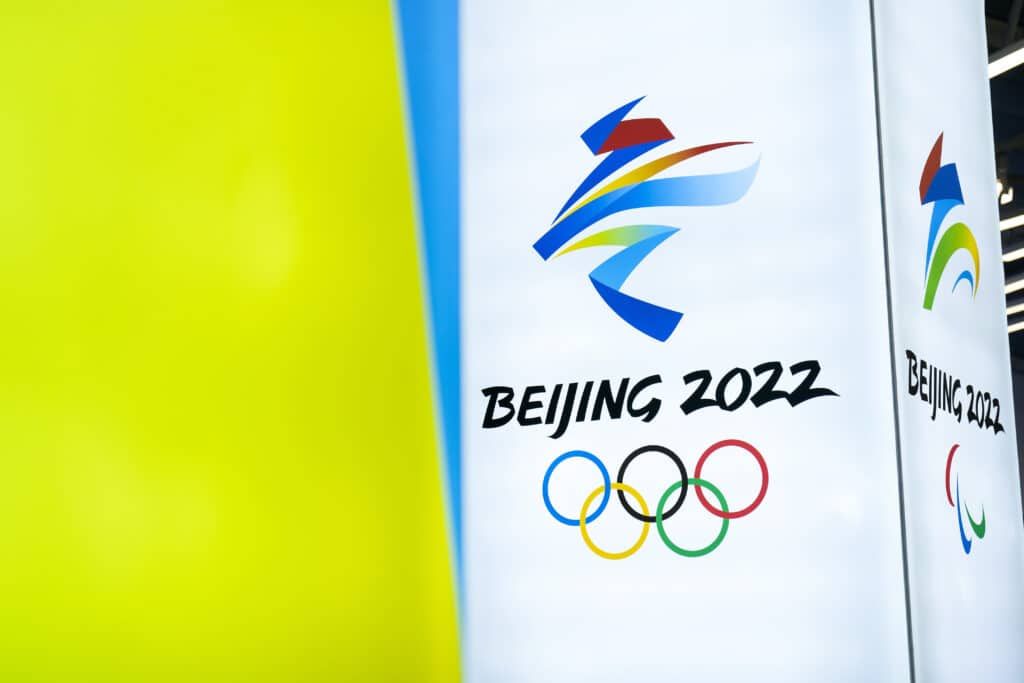 No Middle Eastern Support for “Boycott” of Olympics in China

Washington announced earlier this month that in response to China’s “atrocities” in Xinjiang and other human rights abuses, no US government officials will attend the 2022 Beijing Olympics. “The athletes on Team USA have our full support,” said White House press secretary Jen Psaki. “We will be behind them 100 percent as we cheer them on from home.” But Psaki added that US government officials “will not be contributing to the fanfare of the games.”

This partial boycott has predictably angered Beijing, which accuses the US of violating the Olympic spirit. Chinese officials have condemned this diplomatic boycott as a “clumsy performance” and an act of “political maneuvering” that is “doomed to fail”. Beijing vows “counter-measures” in response.

Western countries are divided on this messy issue. Some English-speaking, Anglo nations—Australia, Canada, New Zealand, and the United Kingdom—have joined this Washington-led effort. Yet France, Germany, Italy, and other countries in mainland Europe are not on board. They will send their diplomats to the 2022 Beijing Olympics, which will be of a high level of prestige for President Xi Jinping and his fellow 1.4 billion Chinese citizens.

French President Emmanuel Macron dismissed the diplomatic boycott as a purely symbolic and “insignificant” action that Paris will not back. “Politicizing sporting events like the Winter Olympics does not seem useful to me,” was how Austrian Foreign Minister Alexander Schallenberg put it.

In the Middle East, however, there is a consensus on this issue. It is against this US-led diplomatic boycott. In other words, the Biden administration can expect zero support from the region for this move to diplomatically mobilize against China’s government. Basically, all countries in the Middle East, including Washington’s historic allies and partners, have such strong interests in maintaining close ties to China. This means that any US efforts to unite Arab states against Beijing will almost inevitably prove futile.

One senior Israeli official told Haaretz that the US-led symbolic move against China was “bizarre” and jokingly said that “Israel’s snow sledding team is already warming up on the sidelines.” While there are some aspects to Sino-Israeli ties that concern Washington, Tel Aviv’s decision to not support the Biden administration’s partial boycott of the 2022 Beijing Olympics will in all probability not become a major issue between the US and Israel.

“In the case of Israel, the alliance with the US is so close that whether or not it chooses to participate in the boycott isn’t going to be held against it,” said Dr. Guy Burton, an adjunct professor at Vesalius College, Brussels, in an interview with Newslooks. “That’s especially the case when there are other, more high stakes concerns that the US has regarding Chinese presence in Israel and its economy, in particular those high risk and security-related issues like the Haifa port development or Chinese involvement in Israel’s 5G network.”

Virtually all of Washington’s Arab allies and partners will join Israel in terms of fully embracing the fanfare of the 2022 Beijing Olympics. In fact, Egypt and all Gulf Arab monarchies (save Qatar) have put their support behind a letter that defends Beijing’s human rights record in Xinjiang against mostly western accusations of “genocide”.

“The [Gulf Cooperation Council (GCC)] states, perhaps those who have benefitted most from Beijing’s growing presence in the region, have simply shown no interest in condemning China’s abuses on the Uighur minority in Xinjiang,” said Jacopo Scita, a doctoral fellow at the UK’s Durham University, in an interview with Newslooks. “US partners in the Middle East have little interest in following Washington in its battle against China and zero interest to do so when the object of the fight is human rights.”

While seeking to stay out from great power competition between the West and China, “Washington’s strong Middle Eastern partners are facing a strategic conundrum,” Mohammed Soliman, a scholar at the Middle East Institute, told Newslooks. “On the one hand, the United States is the primary security guarantor to many nations in the Middle East. On the other, China is the leading trade partner and energy importer from the region. And capitals around the region want to avoid being caught in a new Cold War between Beijing and Washington, where nations have to pick sides between an engaged United States and a rising China.” While important, economics and energy can’t explain it all. Beijing and capitals across the Middle East clearly loathe human rights groups and activists seeking to expose their abuses of power, as well as western statesmen who address them before global audiences. After all, most Middle Eastern states are authoritarian and such governments don’t want light shined on their own human rights abuses. To be sure, one aspect of Chinese foreign policy seen as positive by regimes in the region is Beijing’s doctrine of “non-interference”. Refusing to back any western-driven campaigns to shift more international attention to human rights violations in Xinjiang, Tibet, and other parts of China is one way in which these Middle Eastern governments reciprocate.