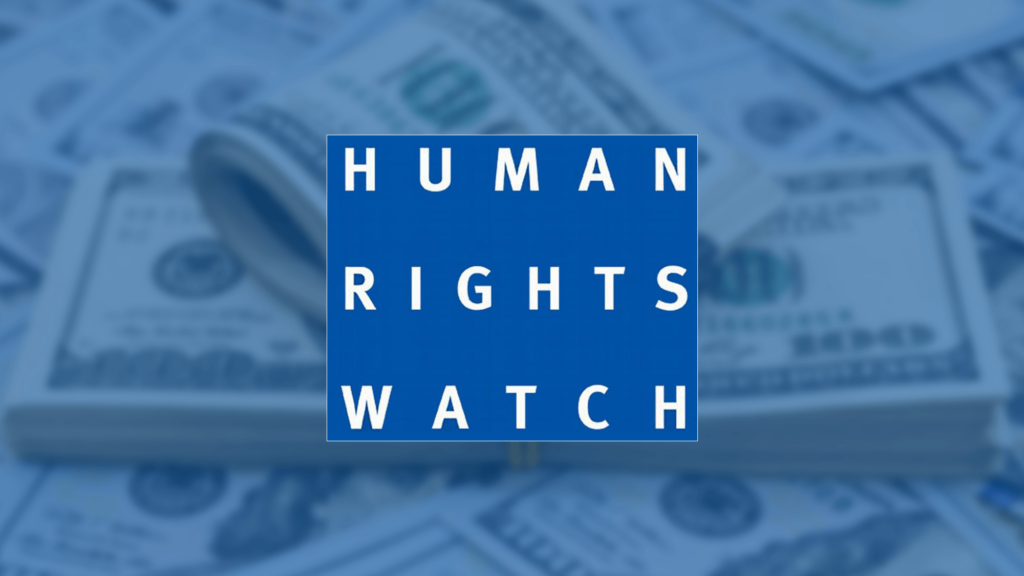 According to Haaretz, a European investigation committee was formed after European commissioners denounced spying on them, indicating that this was espionage between European countries.
Members of the European Commission were surprised when they discovered that NSO has European clients. “Among the 14 European countries that signed contracts with the company, 12 still use the Pegasus program at the state level” according to the same newspaper.
Haaretz also reported that “the Israeli company’s responses to the European Commission’s questions reveal that the company works with several security bodies in the European Union.

“In response to the legislators’ questions, the company explained that NSO works with 22 “end users” – security and intelligence organizations and law enforcement authorities – in 12 European countries. In some countries, there is more than one client. (The contract is not with the government but the operating organization).”
NSO did not disclose which countries are active customers and which have frozen their contracts. Sources in the cyber field figure these countries are Poland and Hungary.
In part from these discoveries, the Israeli company explained that it currently works with 22 European “end users” — security agencies, intelligence departments, and law enforcement agencies — in 12 European countries.
The hacking operations in Spain were carried out legally, according to “Haaretz,” confirming that several European countries have eavesdropped on civilians according to the law and under judicial oversight.
Non-governmental organizations such as Human Rights Watch had accused Morocco of using “Pegasus,” to which Morocco responded by filing defamation suits to the Paris court, demanding the disclosure of evidence proving these accusations.
Now that it has been proven that other European countries have access to the Pegasus program, many questions must be asked.
On July 28 of this year, the organization’s website published an article that combined accusations and prejudices against the Moroccan authorities, confirming the position of Human Rights Watch. And its charges against Morocco of owning and using the Pegasus program to spy on prominent European personalities.
In the tenth paragraph of the Human Rights Watch article under the title: Morocco: “The Rules of the Game to Hide Growing Repression”, it says:
“Investigations conducted by Amnesty International and the Forbidden Stories journalist consortium found that the Moroccan authorities were behind the smartphone hacking of many journalists and human rights defenders, as well as others who may be in the thousands, using the Pegasus spyware, between 2019 and 2021. Once hacked. Smartphone, Pegasus gives state-linked entities unrestricted access to all of the device’s contents.”
It is clear that Human Rights Watch confirms and does not assume that Morocco is the source of espionage, so what are the results of its investigation?
If the European fact-finding mission today confirms that many countries of the world have the Pegasus program, then why are they pointing to Morocco and no other country? Why did not Human Rights Watch assume that Morocco had obtained secret information from intelligence services of friendly nations? And what’s wrong with that?
Only Human Rights Watch can answer these questions. yet we have the right to assume some reasons that prompted the organization to hastily and recklessly accuse Morocco without any legal basis or conclusive evidence.
It is clear from a statement made by Lama Fakih, a Human Rights Watch Director of the Middle East and North Africa Department, that the accusation’s motives are political. Still, it is under human rights cover:
“Moroccan authorities use an array of fraudulent tactics to suppress dissent while striving to preserve Morocco’s image as a rights-respecting country. The international community should open its eyes, see the repression for what it is, and demand that it stop.”
A quick reading of this statement confirms that the one dictating these accusations is a third party other than Human Rights Watch, and the goal of this party is to harm Morocco’s international image, especially after the resumption of Moroccan-Israeli relations.

No surprises that Mrs. Lama Fakih’s statements are consistent with the allegations of the Algerian regime and its accusations against Morocco.
The main question to be asked is why did Human Rights Watch not publish the evidence it says it received from Amnesty International? To what extent can its allegations against Morocco be considered empty and illegal?
We understand that Many international human rights organizations may suffer from financial problems, but this should not be an excuse for fraud, extortion, and trading positions. 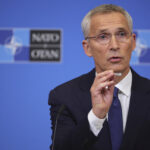 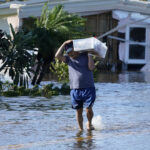