Populism, Social Media and The “worshiping” of the Clicks 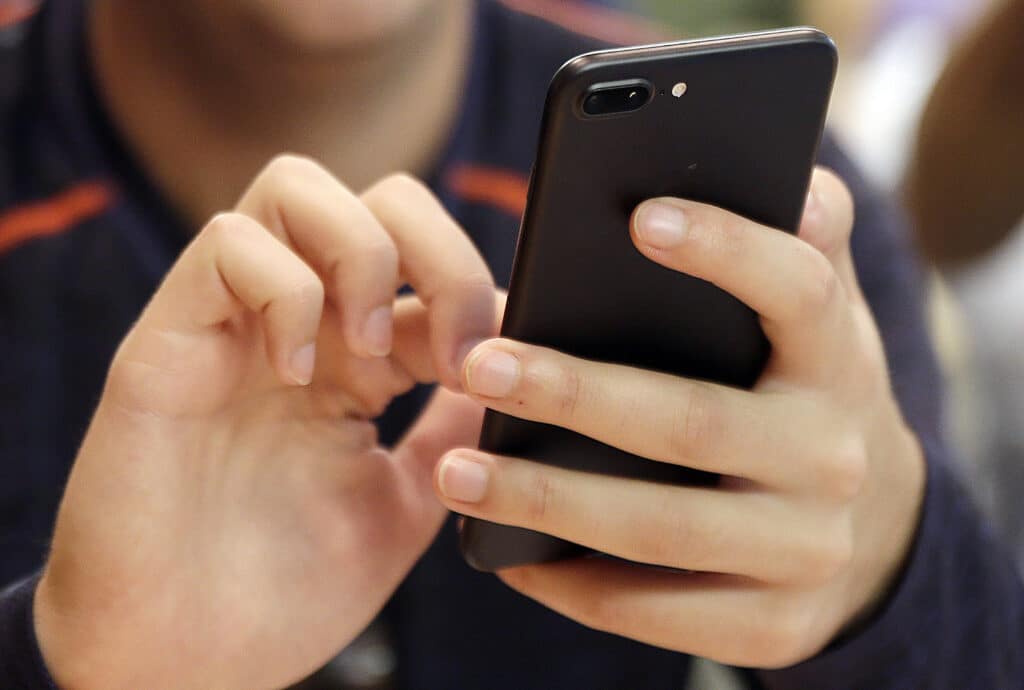 Populism, Social Media and The “worshiping” of the Clicks

It took the populist political discourse many years to detach itself from the elite class and reconnect with the masses by speaking their language and using the same vocabulary.  But as this was happening, the mass media found itself challenged by social media that caused the common man’s language to become the main language.

Though the political class has exhausted all slogans, it found itself unable to compete with street rhetoric on social media, which forced it to seek help from the technologies used by social media.

Competition between parties and candidates to win the virtual world space intensified, not by using the elite rhetoric but by adopting the terms and language of this space.

Political terminology moved to a lower intellectual level, and social slogans became less realistic but more promising to meet people’s demand for change. Thus forbidden terms and taboos made their way to the daily political jargon.

As a consequence of all the above-mentioned factors, political rhetoric made a sharp curve toward a populist discourse driven by the need to tell the public what it needs to hear, drafting political speeches that made the future look rosy and promising.

Once leaders around the world discovered the magic of populism and its power to reach the public, the rules of political competitions changed, and public satisfaction became the number one goal, regardless of hidden agendas and plans to undermine the voters’ capacity to understand what is going on behind their back.

Although no one can deny the power of modern media technologies, a lot of critics believe that its misuse poses the greatest threat to democracy. The number of visits, views, and clicks is often considered a clear sign of credibility or at least a tool to mislead the public (voters) to think so.

Who are we ruled by?

Are we at the end of the day acting with a flock mentality?

It is no secret that the populist rhetoric created a blurred image of a sacred ruler possessing all the truth with no mistakes to be blamed for, causing millions to blindly believe clear lies and chant Amen to baseless talk. And this makes it obvious that we are indeed about to enter a dark era in human history.

Since nothing comes from nothing, how did we get to where we are today?

The dilemma started when virtual success made its way to our daily lives as we started to believe that our screens, telephones, and tablets reflect our dreamed reality.

Now that we are in the mercy of these men made gadgets our politicians suffer less to get to our homes and share our kitchen tables pushing us to donate money for their campaigns, ask less questions and worship their ideas.

From South to North America and from China to Brazil the message is clear: “See no Evil, Hear No Evil, Speak No Evil”. Just be one of the many inhabitants of earth handcuffed by the sacred message and the master hackers who in the name of God, Democracy or any other lie have confiscated our right to say NO, Why..

The States that we all pay for its existence, pretend to safeguard our freedom of speech, but systematically deny us the right to think, by taking no action to stop the daily brainwashing we are subject to.

You may think that I have a specific ruler in mind, but since they are too many to mention, I leave it to you to think and reach a conclusion. Yet I am sure that no one would let himself drown in a sea without fighting the waves, thus the time has come to examine what we hear and see and fight to safeguard our minds’ “hard drives”. We also need to prepare ourselves how to guide our children as they grow up to know their rights and obligations and teach them that their right to vote is the most sacred of all. However, we should leave it to them to use this right where and when they feel they must do so. Finally, no one should surrender his freedom and no one should ever worship a human being. More By The Author