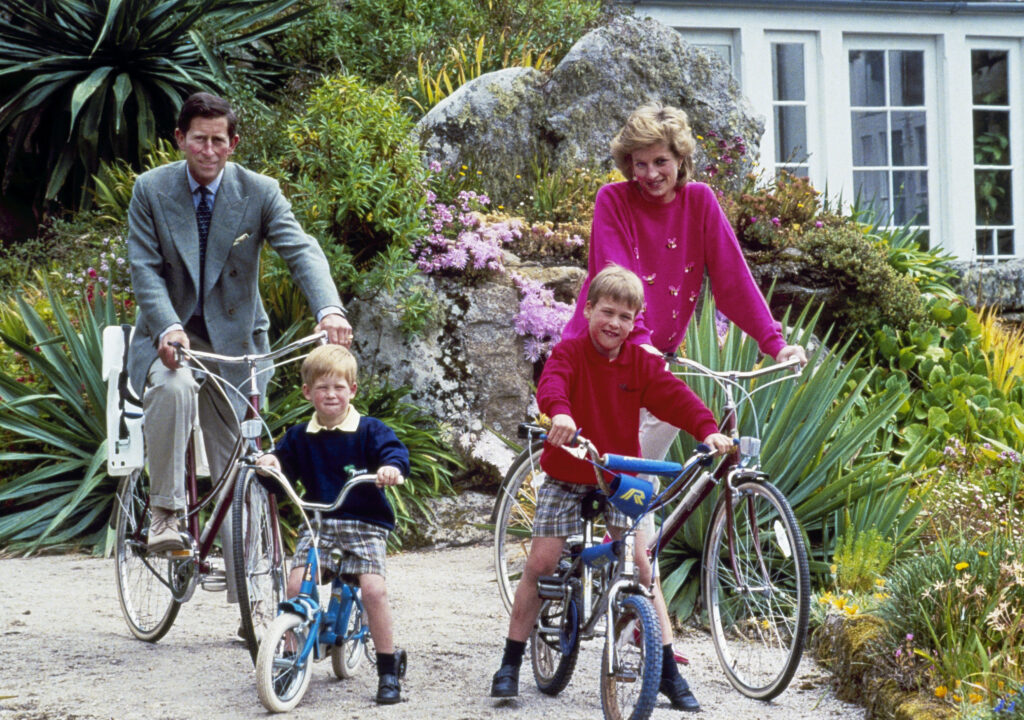 As Prince William turns 40 on Tuesday, William is making the biggest change yet: assuming an increasingly central role in the royal family as he prepares for his eventual accession to the throne. Slowed by age and health problems, the 96-year-old queen is gradually handing over more responsibilities to her son and heir, Prince Charles, and William is next in line. As reported by the AP:

William’s position as the eventual heir to throne was, of course, sealed at his birth on June 21, 1982, the first son of Charles and the late Princess Diana

LONDON (AP) — The world watched as Prince William grew from a towheaded schoolboy to a dashing air-sea rescue pilot to a balding father of three.

William’s new central role in the Royal family was clear two weeks ago when he took center stage at the extravaganza concert marking Queen Elizabeth II‘s 70 years on the throne, lauding his grandmother as an environmental trailblazer as he delivered a call to action on climate change.

“Tonight, has been full of such optimism and joy — and there is hope,” he said, as images of wildlife, oceans and jungles were projected on the walls of Buckingham Palace behind him. “Together, if we harness the very best of humankind, and restore our planet, we will protect it for our children, for our grandchildren and for future generations to come.”

Get ready to see more of this.

Slowed by age and health problems, the 96-year-old queen is gradually handing over more responsibilities to her son and heir, Prince Charles. That in turn gives William, his eldest son, a more important role to play and more opportunities to put the stamp on a new generation of the monarchy.

“William has been very keen to kind of show how he will treat things differently,” said royal expert Pauline Maclaran, author of “Royal Fever: The British Monarchy in Consumer Culture.”

“And so, we see that more and more, where the future of the line is being emphasized, with Charles being put more in a kind of holding position for William. We’re always reminded that William is after Charles,” she added.

William’s position as the eventual heir to throne was, of course, sealed at his birth on June 21, 1982, the first son of Charles and the late Princess Diana. That put him in the public eye from the second that Charles and Diana presented him to the TV cameras outside the Lindo Wing of St. Mary’s Hospital in London.

The world has watched William from his school days in London to his courtship of Kate Middleton at St. Andrews University in Scotland and their spectacular marriage at Westminster Abbey.

He paraded before the cameras once again when he graduated from the Royal Military Academy Sandhurst, then went on to active duty in the Army, Navy, and Royal Air Force. Finally, he became a civilian air ambulance pilot before moving into full-time royal duties five years ago.

His charities and causes — from mental health to the environment — have given hints of what sort of monarch he might one day be.

But events just before and during the celebrations of the queen’s platinum jubilee started to give a clearer indication of William’s vision of the future.

William and Kate represented the queen last March when they made an eight-day tour of Belize, Jamaica, and the Bahamas, three of the 14 independent countries where the British monarch still serves as head of state.

They were met with brass bands and gala dinners, but also demonstrations by protesters demanding reparations for Britain’s role in the enslavement of millions of Africans. Jamaican Prime Minister Andrew Holness told the royals his country intended to become a republic, severing ties to the monarchy.

After the trip, the young royals were criticized as “tone deaf” for perpetuating images of Britain’s colonial rule.

But rather than falling back on the House of Windsor’s traditional response of “never complain, never explain,” William took the unusual step of issuing a statement reflecting on all that had happened.

“I know that this tour has brought into even sharper focus questions about the past and the future,” William said. “In Belize, Jamaica and the Bahamas, that future is for the people to decide upon.”

“Catherine and I are committed to service,” he continued. “For us, that’s not telling people what to do. It is about serving and supporting them in whatever way they think best.”

That willingness to be approachable is critical for the House of Windsor as it seeks to remain relevant to younger people and cement its role in British society, Maclaran said.

“It’s important that William shows there are going to be changes to the monarchy,” she said. “Otherwise, you know, I suspect it really can’t survive.”