Rising and Diminishing Expectations in the US

Prof. M. Rabie PHD
11 posts
a retired professor of international political economy; he taught at 10 universities on 4 continents. He published 52 books, of which 4 were published by Pal grave Macmillan in 4 years (2013-2017) 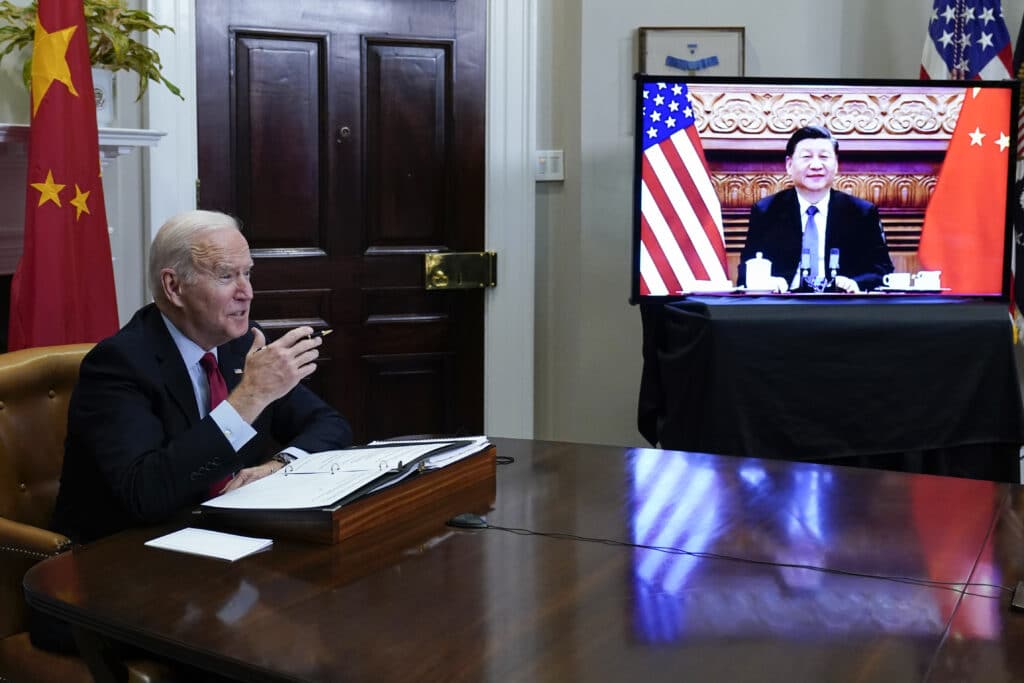 Rising and Diminishing Expectations in the US

Following the end of WW II in 1945, the western powers formed the United Nations and a few institutions to coordinate global political, economic, security, and financial affairs. These arrangements were meant to create a peaceful and prosperous world for all. Consequently, western people became more optimistic, and most African and Asian colonies gained independence, which caused most people to feel hopeful and turn their attention to working hard, enjoying life, and building wealth, causing expectations to rise rapidly.

However, the 1970s witnessed the failure of capitalism to prevent recurring economic recessions and inflation, the failure of communism to close the technological and economic gaps separating the West from the East, and the failure of nationalism to extend political independence to the sphere of economics. The failure of these caused optimism and rising expectations to end.

As a result, caring for the poor and the public interest declined, greed and lust for money were legitimized, and the poor were marginalized. Subsequently, the numbers and power of the middle class declined. And since the middle class had been the most vibrant force in America, its decline weakened democracy and economy. And this made it difficult for the middle class to raise it voice and ask for a fair share of the income and wealth. So many of its members were forced to live in less desirable areas making upward mobility very difficult. And due to the COVID-19 pandemic, “nearly two-thirds of Americans, 63%, say they’ve been living paycheck to paycheck since the pandemic hit the US. https://www.cnbc.com/2020/12/11/majority-of-americans-are-living-paycheck-to-paycheck-since-covid-hit.html.

In 2000 a recession hit America and President George W. Bush cut taxes, and in 2001 the September 11 terrorist attack on New York and Washington occurred, leading Bush to invade Afghanistan in 2001 and Iraq in 2003. Both wars exposed American brutality as soldiers committed untold crimes against innocent people and caused around 10 million Iraqis and Afghanis to become refugees. And President Obama managed to turn Iraq, Sudan, Libya, Syria, and Yemen into failed states, causing an extra 15 million Middle Eastern people to become refugees. In 2008-2009 America experienced a severe economic and financial crisis that exposed the weakness of its systems. So America’s war crimes and failure to restructure its economic and financial systems caused the era of diminishing expectations to become an oppressive state of mind and state of living.

Meanwhile, the wealthiest 1% of Americans managed to control about $41.52 trillion in the first quarter of 2021, according to Federal Reserve data. Yet the bottom 50% of Americans controlled about $2.62 trillion only, which means that the wealthiest 1% had 16 times more wealth than those in the bottom 50%. Moreover, over 20% of the nation’s income goes to the top 1%, and the top 0.1% owns of the national wealth as much as the bottom 90%.

A report issued by Oxfam days ago says that the world’s 10 wealthiest men have increased their fortunes from $700 billion to $1.5 trillion since 2020. And while the richest men’s wealth has increased at a rate of $15,000 per second, inequality has contributed to the death of at least 21,000 people each day.

Promises that governments make but fail to fulfill, and popular expectations that prevail but never materialize cause people to lose hope and feel helpless and abandon their ambitions. And this causes continuity to replace change as a way of life, and conservatism to replace liberalism as a way of thinking. Due to these developments lower wages, higher unemployment rates, and widespread poverty fails to incite violence or cause popular unrest. A sign that society is losing its vitality and sense of purpose.