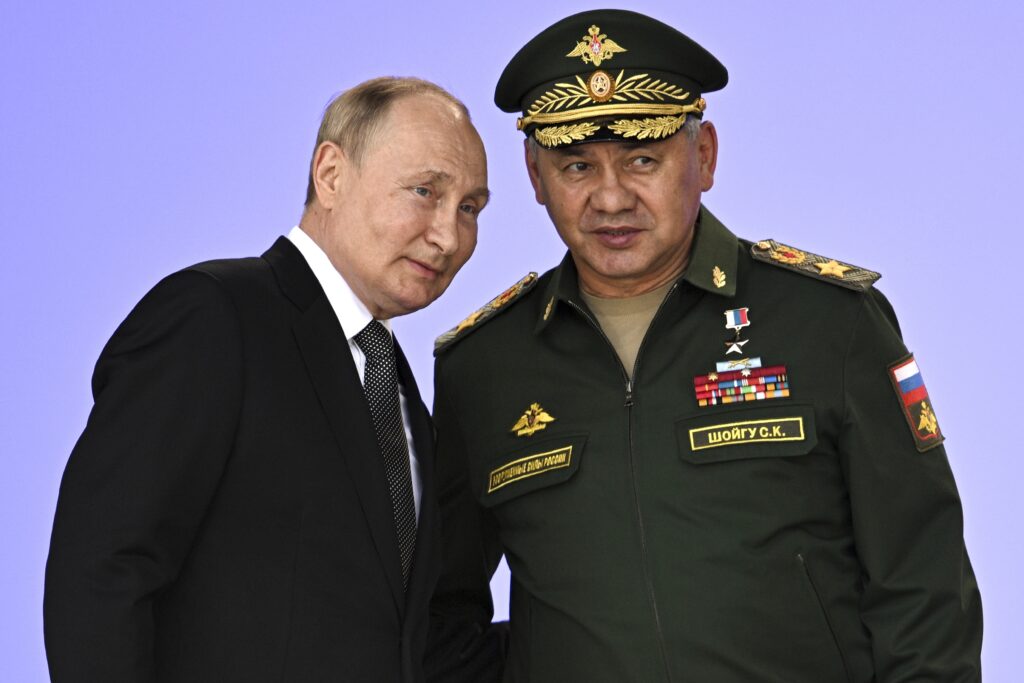 What truly binds the European peoples together? Life, be it in a continent, in a region or in any individual country, is the most complex material and ideological construct in the universe. Throughout Europe’s history, the countless failures and achievements of its politics have proved arduous to unravel. As hopes rose for having ended the many destructive imperial and religious wars at the beginning of the 19th century in the Vienna Congress, the first half of the 20th century again reversed the relative stability of the continent by World War I between 1914-1918 and by World War II between 1939-1945. The ensuing all- encompassing rivalry between the Western and Eastern parts of Europe, ended in the breakup of the Soviet Union in 1991 and the emergence of the idealistic aspiration of a politically and economically united continent.

The truncated new Russian state faced the crucial problem of what domestic and foreign policies to follow. Should it let the United States of America and its European allies expand freely or take up arms against them. In President Yeltsin’s Russia no one really grasped the significance of seeking friendship with the West. Within the changing leadership of the Russian Federation, Putin and his closest associates had other ideas. Thus, from the dawn of the 21st century, the desire to reestablish the defunct Soviet Empire has gained supremacy over cooperation with Europe in the Kremlin. Famously calling the breakup of the Soviet Union “the greatest geopolitical catastrophe of the century”, by then President Putin has embarked on a restoration project, based on Russia’s military prowess. Beginning with the occupation of the Eastern part of Moldova, called Transnistria, between 1990-1992, the invasion of South Ossetia and Abkhazia of Georgia in 2008, followed by the annexation of the Crimea in 2014, President Putin has taken advantage of the confusions in these former Soviet Republics by reverting to the time-tested Russian imperial foreign policy tactic of swinging from diplomacy to military expansion without discernible rationale.

Domestically, President Yeltsin’s Russia became a mafia state, in which oligarchic corruption reigned. Initially, President Putin could not govern Russia merely by military expansion because his people only wanted peace and stability. However, he has been a gambler and a bungler throughout his professional life. He has been incapable of adapting himself to the realities of his surroundings. His self-defined task has been to impose his will by duplicitous diplomacy or by sheer force. His most recent lawless invasion of Ukraine on February 24, 2022 has already devastated Eastern Ukraine and will destroy his presidency as well as his country. Now, blinded by fear-laden panic, he has embraced extreme violence.

For these reasons, if the allied states in NATO and the European Union want to avoid their future destruction by Putin’s Russia, they must declare in unison that they will never make peace with President Putin under the Kremlin’s terms. On the other hand, they must declare that they will respect the territorial integrity of the Russian Federation as it was constituted on December 25, 1991. The territories taken violently or annexed through sham referendums must be returned to their rightful states. Only in this manner could the European continent be freed from the lawlessness of a state that has been the military menace of Eurasia since the start of the 16th century.

The unity of NATO and the European Union is threatened by a single member state, Hungary. Its Prime Minister Viktor Orban’s entire life has been controlled by a schizophrenic condition of duplicitous contradictions. After serving loyally in the Communist Youth Alliance (Hungarian acronyms: KISZ) he demanded in 1989, the withdrawal of the Soviet Red Army from Hungary. Then, he turned into a revolutionary with ultra-liberal views. Around the end of the 1990s, he became a conservative Christian who espoused autocratic nationalism tinged with antediluvian feudalistic values. Today, Viktor Orban is a failed politician tyrannizing a thoroughly bankrupt country. Under these circumstances, Russia’s invasion of Ukraine has been a poisonous gift for his embattled career. Blaming the United States of America and the European Union for the ubiquitous malaise of Hungary and across Europe, he demands an immediate armistice and peace negotiations without preconditions with Russia. Clearly, he is a living paradox who poses an existential threat to both alliances.

Meanwhile, the wholesale mobilization in Russia that mostly affects minority men has induced a mass exodus to the neighboring countries. Doubtlessly, Putin’s mobilization is an unmitigated disaster. The men do not have the slightest inkling of the real reason for the war they are fighting. More importantly, they realize that President Putin has been lying from the start about the real nature of the “special military operations”.

Ultimately, NATO and the European Union are fighting against the same imperial regime that characterized Tsarist Russia as well as the Soviet Union. Putin’s Russia is an illegitimate state that is not supported by the accepted principles of law. Its autocracy is exclusively held up by violent oppression. Consequently, each defeat weakens Putin’s powers. Presently, the contradiction between the liberal West and autocratic Russia is insoluble. The crux of the current situation is that peace can only be achieved by regime change toward an enlightened republican government in Russia.