‘Separate but equal’ defendant likely to be pardoned in Louisiana 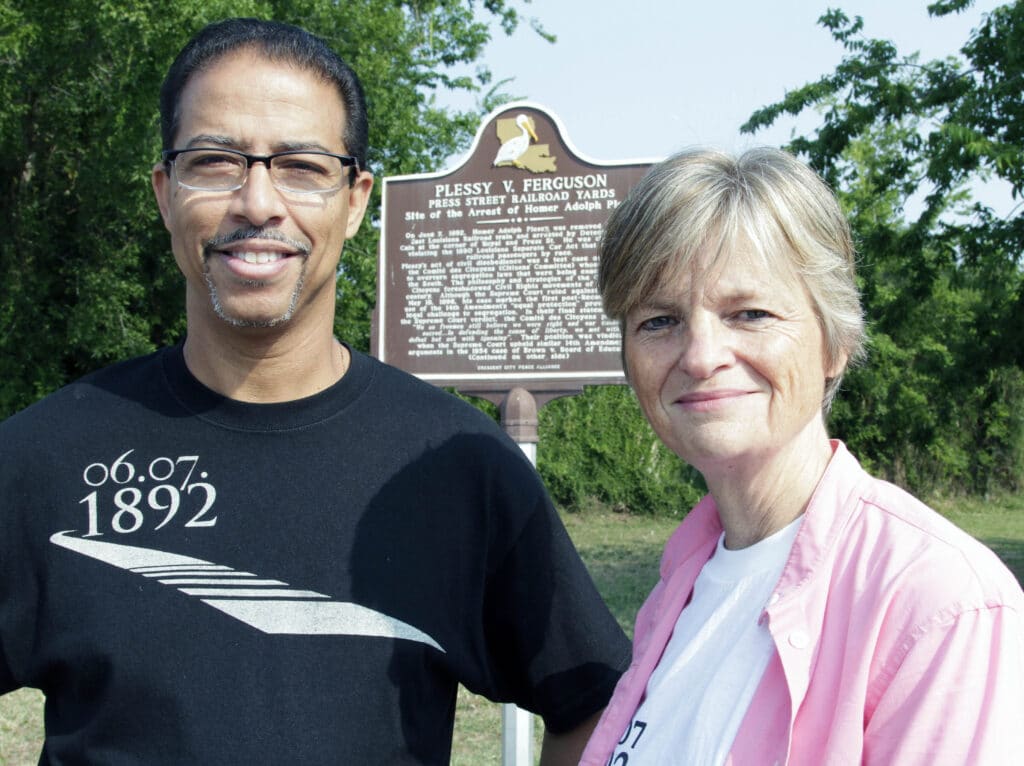 125 years later, the Homer Plessy, from the ‘separate but equal’ court case Plessy v. Ferguson, may finally be pardoned for refusing to leave a whites-only train car in New Orleans. The state Board of Pardon unanimously voted for it, and it now goes to Gov. John Bel Edwards to approve. The Associated Press has the story:

The state Board of Pardon’s unanimous decision to clear the Creole man’s record of a conviction for refusing to leave a whites-only train car in New Orleans now goes to Gov. John Bel Edwards, who has final say over the pardon.

Plessy was arrested in 1892 after boarding the train car as part of a civil rights’ group’s efforts to challenge a state law that mandated segregated seating.

The Supreme Court ruled in Plessy v. Ferguson that state racial segregation laws didn’t violate the Constitution as long as the facilities for the races were of equal quality.

Plessy pleaded guilty to violating the Separate Car Act a year later and was fined $25. He died in 1925 with the conviction still on his record.

Descendants of Plessy and John Howard Ferguson, the judge who oversaw his case in Orleans Parish Criminal District Court, became friends decades later and formed a nonprofit that advocates for civil rights education.

Other recent efforts have acknowledged Plessy’s role in history, including a 2018 vote by the New Orleans City Council to rename a section of the street where he tried to board the train in his honor.