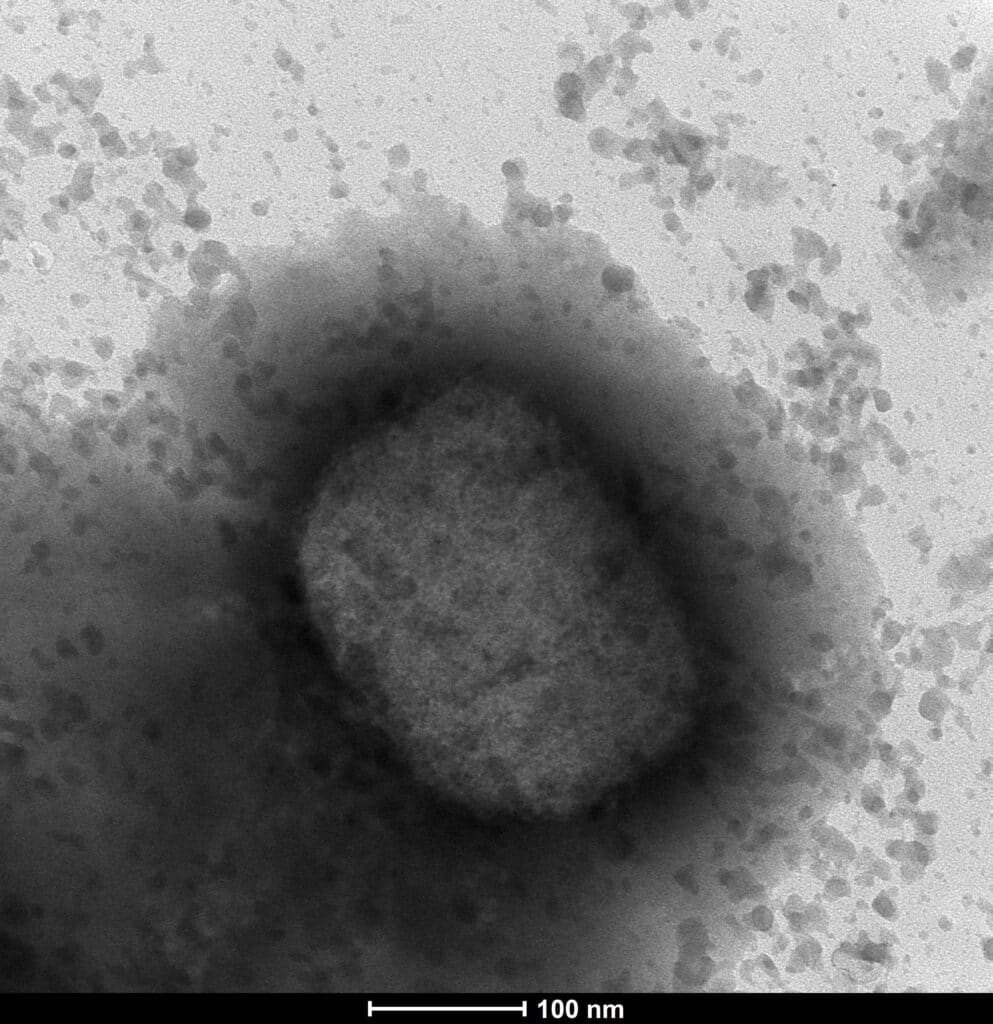 Spanish health authorities said Thursday that there were now 84 confirmed cases of monkeypox in the country, and the LGBTQ community is worried that the outbreaks could not only derail one of Europe’s largest gay pride celebrations and increase anti-homophobic attitudes. Health authorities have been centering their investigations on links between a Gay Pride event in the Canary Islands that drew some 80,000 people at the beginning of May, and cases linked to a Madrid sauna. As reported by the AP:

Most of the known cases in Europe have been among LGBTQ men who have sex with men, according to authorities in Britain, Spain, Germany, and Portugal

MADRID (AP) — With one of Europe’s largest gay pride celebrations right around the corner, the Spanish LGBTQ community is worried that the outbreaks of monkeypox on the continent could lead to an increase in homophobic sentiment based on misunderstandings of the disease.

Spanish health authorities said Thursday that there were now 84 confirmed cases in the country, the highest number in Europe. The tally includes one woman, the region of Madrid said in a statement on Friday without providing any further details.

Spanish Health authorities have been centering their investigations on links between a Gay Pride event in the Canary Islands that drew some 80,000 people at the beginning of May, and cases linked to a Madrid sauna.

But some people, particularly gay and bisexual men, believe there is a touch of homophobic hysteria in the wider public’s reaction to the rare outbreak of the disease outside of Africa, where it has long been endemic.

Most of the known cases in Europe have been among men who have sex with men, according to authorities in Britain, Spain, Germany, and Portugal. A top adviser to the World Health Organization said the outbreak was likely triggered by sexual activity at two recent mass events in Europe.

The outbreak in Spain comes in the run-up to Madrid’s Gay Pride celebration, which will happen in early July. It is expected to draw large crowds, unlike the last two years’ events, which were scaled down or canceled because of COVID-19 restrictions. Organizers say the city’s last pre-pandemic Pride celebration, in 2019, drew roughly 1.6 million revelers, though police put the figure at around 400,000.

“Pride is a huge party, it is a moment to make our voice be heard, that brings lots of people together,” Mario Blázquez, coordinator of health programs for the Spanish LGBTQ group COGAM in Madrid, told The Associated Press.

Blázquez said he’s worried that next month’s Pride celebrations could be endangered by overzealous restrictions driven in part by prejudice and in part by the fears of another public health emergency on top of the lingering COVID-19 pandemic.

So far, Spanish authorities have not mentioned any sweeping public health measures that would impede large gatherings.

But beyond the Pride March, Blázquez said he is worried that society could make the same mistake it did at the beginning of the HIV/AIDS crisis in the 1980s, when the focus on the disease among gay men obscured its spread among the wider population.

“This is a disease that any member of the population can get,” Blázquez said. “We are facing an outbreak that unfortunately once again has hit LGBTQ people, and especially gay and bisexual men. What’s happening is somewhat similar to the first cases of HIV.”

Health authorities in Europe, North America, Israel and Australia have identified more than 150 cases of the disease in recent weeks. It’s a surprising outbreak of a disease that rarely appears outside Africa, where it has remained a serious health threat since the first cases in human were discovered in the 1970s.

Experts say anyone can be infected through close contact with a sick person, their clothing or bedsheets. Most people recover within two to four weeks without needing hospitalization. However, the WHO says that in recent times 3-6% of cases were fatal.

Health officials around the world are keeping watch for more cases because, for the first time, the disease appears to be spreading among people who didn’t travel to Africa. They stress, however, that the risk to the general population is low.

As of Thursday, Italy had confirmed 10 cases of Monkeypox, some but not all in people who had traveled to Spain’s Canary Islands.

“Regarding the question of sexual transmission, I believe that we cannot yet define this strictly as a sexually transmitted disease,” said Dr. Andrea Antinori, Director of Viral Immunodeficiencies at Spallanzani hospital in Rome.

“So I would avoid identifying this disease as a sexually transmitted disease at the moment, and above all, identifying the population — the men who have sex with men — as carriers of this disease because I believe that this is also a problem of responsibility from the point of view of not stigmatizing this situation.

“This disease is still to be understood because we are facing a new wave that is different from how we have historically known it in the previous decades.”

Spain’s health minister, Carolina Darias, said Wednesday that her government decided to opt into the European Union’s collective purchase of monkeypox vaccine, which like the COVID-19 vaccine will be distributed based on each participating country’s population. She said government health experts are considering how to use the vaccine once it is more widely available.

Amos García, president of the Spanish Association of Vaccinology, recommended that the vaccine should only be given to people who have had direct contact with an infected person and who are vulnerable to infection, not to the general population.

“We are talking about a disease that does not have a large potential to become an epidemic,” García said, adding that most Spaniards over age 40 should be protected by smallpox vaccines that were regularly administered decades ago.

By ALICIA LEÓN and IAIN SULLIVAN

Ciarán Giles in Madrid, Joseph Wilson in Barcelona and Trisha Thomas Rome contributed to this report.