Standing in Solidarity: The Lebanese Diaspora 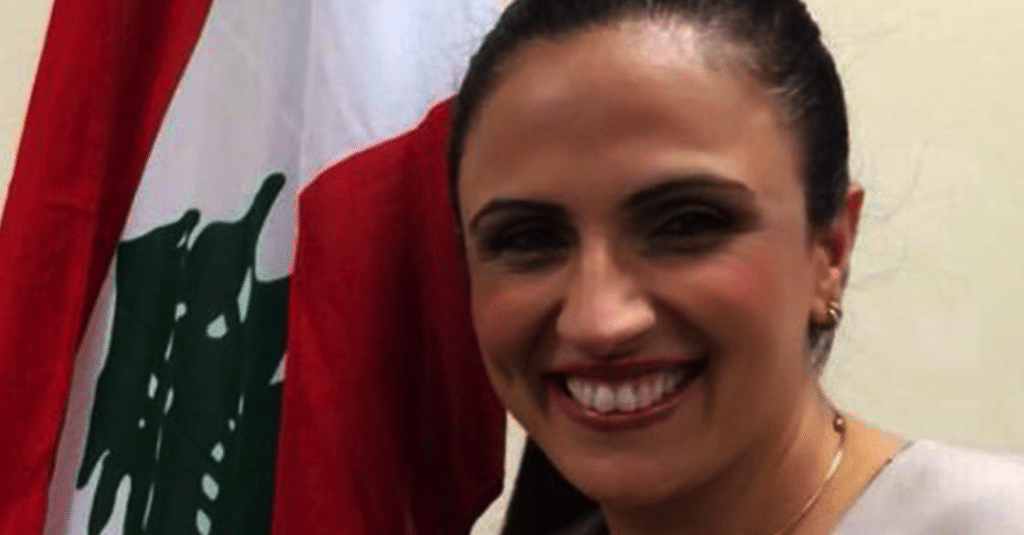 Standing in Solidarity: The Lebanese Diaspora

The current state of Lebanon is one of misery. Economic collapse and civil unrest are some of the many issues the Mediterranean country faces, with no end in sight.

The figures are alarming. Close to 60% of the country is living in poverty, which is a 200% increase in one year, with most of the country receiving little or no electricity from the government. Basic medical supplies have been depleted, fuel is virtually non-existent, and food and water resources are extremely limited.

As the government of Lebanon continues to fail its citizens, its diaspora are standing in solidarity with the victims of a corrupt political class.

Across the globe, millions of Lebanese-Americans, Lebanese-Canadians, Lebanese-Australians, and others have attempted to fill the vacuum left by the inept Lebanese government through their advocacy, fundraising, and contributions.

One of these organizations is none other than Solidarity with the Lebanese People USA.

In the past two years alone, the Washington, DC based non-profit organization has raised millions of dollars on behalf of impacted families in Lebanon. The focus goes well beyond aid, including educational efforts, support for disabled individuals, and supporting healthcare professionals in the fight against COVID-19.

Solidarity with the Lebanese People was bred from the idea to give the community of the United States, and elsewhere, a reliable medium to help them contribute, safely and confidently, to vital humanitarian activities in Lebanon.

On October 2, 2021, the organization will host the Ladies High Tea and Brunch Fundraising Event at the Washington Golf and Country Club in Arlington, Virginia in efforts to mobilize the Lebanese-American Diaspora in the Washington, DC metro-area.

Mrs. Josephine Sfeir, the event’s organizer, is one of the many heartbroken Lebanese-Americans watching the country plummet. However, like many others as well, she is urging her community to act.

“Now more than ever, we must stand in solidarity with the Lebanese people. They are the victims of decades of crimes against humanity, and any help must be given to them urgently,” she said.

Desperation for their home country is the motif of every Lebanese immigrant’s story. From the days of Khalil Gibran and the Great Famine of Mount Lebanon in 1916, to watching the Port of Beirut destroy the city in 2020, tragedy is well known in this community of millions.

At the same time, every Lebanese immigrant also knows that Lebanon is worth every tear shed for its cedars, and now is the time to stand in solidarity.