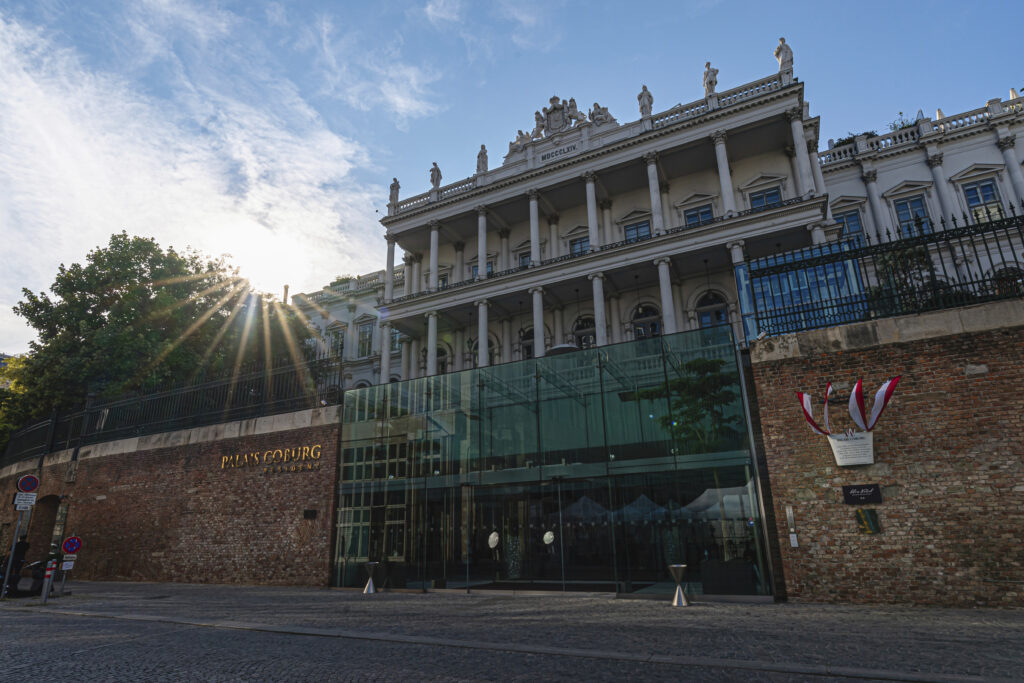 Talks to revive Tehran’s tattered nuclear accord with world powers in Vienna ended Monday as the parties closed a final text and key negotiators prepared to consult with their capitals, diplomats said.

After 16 months of torturous on-and-off indirect negotiations to restore the deal, the European Union’s foreign affairs chief Josep Borrell suggested there was no more room for negotiation on the draft now on the table.

A final decision on whether the most significant nonproliferation pact in the last quarter century can be restored rests with the Iranian and American governments, he signaled. The 2015 nuclear deal granted Iran sanctions relief in exchange for tight curbs on its atomic program.

“What can be negotiated has been negotiated, and it’s now in a final text,” Borrell wrote on Twitter. “However, behind every technical issue and every paragraph lies a political decision that needs to be taken in the capitals.”

Key challenges to closing the deal remain. European officials over the weekend urged Iran to drop its “unrealistic demands” outside the scope of the original agreement, including over an International Atomic Energy Agency probe into undeclared nuclear material found in the country.

Iran’s chief negotiator, Ali Bagheri Kani, will shortly fly back to Tehran for political consultations, Iran’s state-run IRNA news agency said. At the top of Iran’s theocracy is Supreme Leader Ayatollah Ali Khamenei, who would have the final say on any deal.

The U.S., which abandoned the original nuclear deal four years ago under former President Donald Trump, described the tabled draft as “the best and only basis on which to reach a deal.”

“For our part, our position is clear: we stand ready to quickly conclude a deal on the basis of the EU’s proposals,” the State Department said, indicating the deal’s restoration was up to Iran.

“They (Iran) repeatedly say they are prepared for a return to mutual implementation,” the spokesperson added. “Let’s see if their actions match their words.”

Iran, for its part, sounded guarded, raising skepticism about the chances for a breakthrough after a monthslong stalemate.

But Western diplomats have warned that time is running short as Iran’s nuclear program rapidly advances under diminishing international oversight. They also worry looming midterm elections in the U.S. could empower Republicans who oppose the accord.

It was unclear how long the political consultations over the draft text would last.

But, Borrell said, “if these answers are positive, then we can sign this deal.”