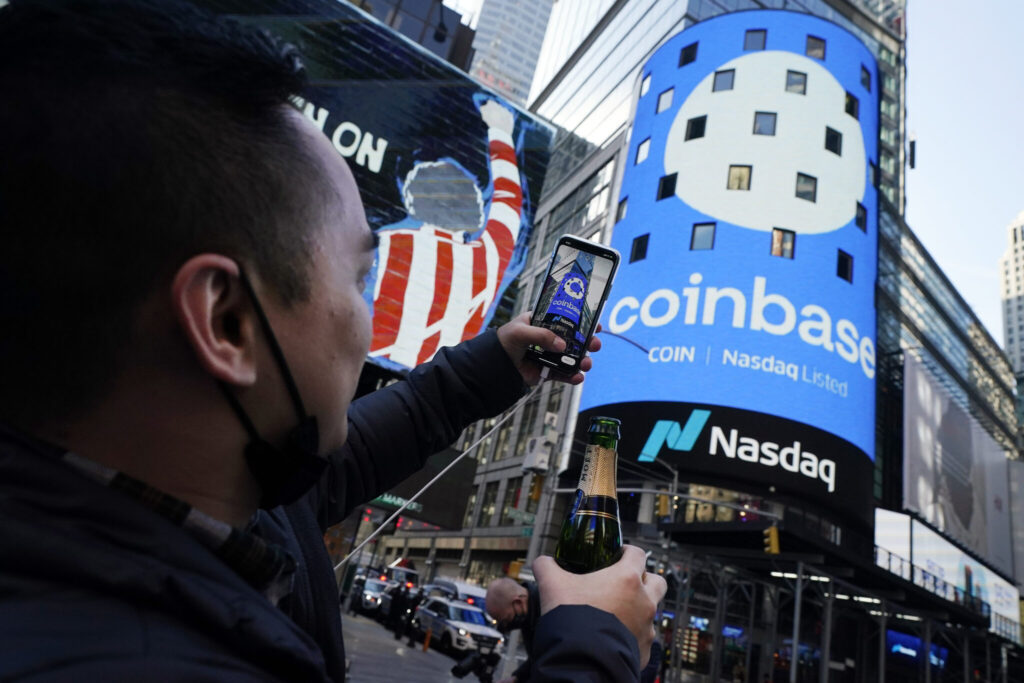 Nearly 50,000 job cuts across the technology sector happened past months. Large and small tech companies went on a hiring spree in over the past several years due to a demand for their products, software and services surged with millions of people working remotely. The Associated Press has the story:

In just the past month there have been nearly 50,000 job cuts across the technology sector. Large and small tech companies went on a hiring spree in over the past several years due to a demand for their products, software and services surged with millions of people working remotely. However, even with all of the layoffs announced in recent weeks, most tech companies are still vastly larger than they were three years ago. Here’s a look at some of the companies that have announced layoffs so far.

Snap: The parent company of social media platform Snapchat said that it was letting go of 20% of its staff. Snap’s staff has grown to more than 5,600 employees in recent years and the company said at the time that even after laying off more than 1,000 people, its staff would be larger than it was a year earlier.

Robinhood: The company, whose app helped bring a new generation of investors to the market, announced that it would reduce headcount by about 23%, or approximately 780 people. An earlier round of layoffs last year cut 9% of its workforce.

Twitter: About half of the social media platform’s staff of 7,500 was let go after it was acquired by the billionaire CEO of Tesla, Elon Musk.

Lyft: The ride-hailing service said it was cutting 13% of its workforce, almost 700 employees.

Meta: The parent company of Facebook laid off 11,000 people, about 13% of its workforce.

Amazon: The e-commerce company said it must cut about 18,000 positions. That’s just a fraction of its 1.5 million-strong global workforce.

Salesforce: The company lays off 10% of its workforce, about 8,000 employees.

Coinbase: The cryptocurrency trading platform cuts approximately 20% of its workforce, or about 950 jobs, in a second round of layoffs in less than a year.

Microsoft: The software company said it will cut about 10,000 jobs, almost 5% of its workforce.

Google: The search engine giant becomes the most recent in the industry to say it must adjust, saying 12,000 workers, or about 6% of its workforce, would be let go.