The North African issues as viewed by Norman Roule 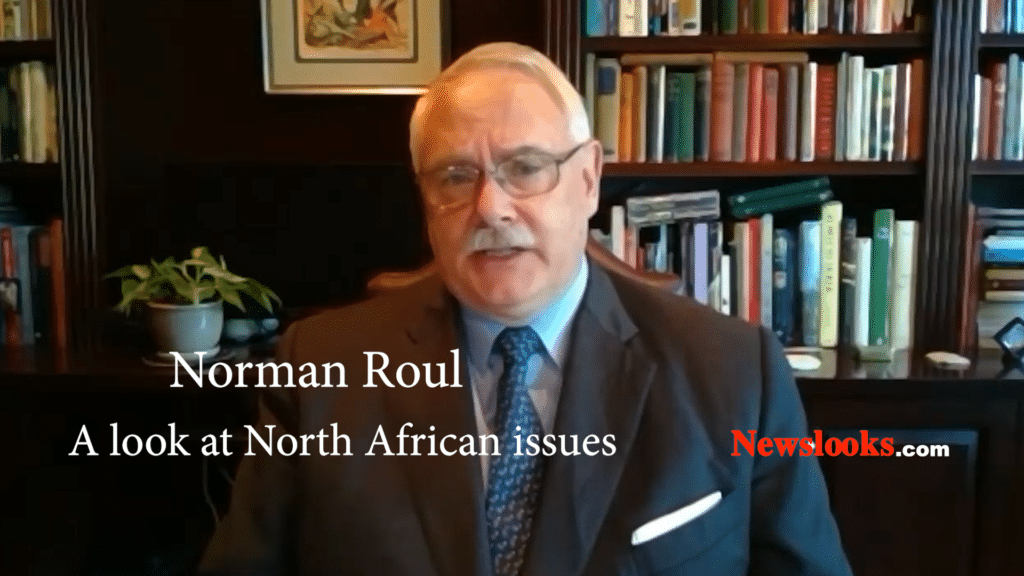 The North African region is experiencing an important political and Geo-strategic struggle in light of the transformations that the region is undergoing.

At a time when the Libyan parties are racing against time, to mend the wounds of their political and military differences and search for a democratic and political solution, a political crisis is raging in Tunisia and a state of discontent prevails in the country, which is suffering from a stifling economic crisis and a downturn that has reached 8% for the first time since the middle of the last century, along with A serious epidemiological crisis due to the Corona pandemic.

The Moroccan-Algerian tensions is witnessing a serious escalation following the Algerian unilateral decision to cut diplomatic relations with Morocco and close its airspace to Moroccan civil aviation.

The African Sahel region, bordering the North African countries, is also experiencing an active movement of terrorist groups and transnational organized crime gangs, and successive attempts by the Iranian regime to interfere in the affairs of these countries and encourage their differences and instability.

To discuss all these issues, we are pleased to have with us today Mr. Norman Roul.

Norman T. Roule served for 34-years in the Central Intelligence Agency, managing significant programs relating to the Middle East. Mr. Roule’s service in the CIA’s Directorate of Operations included roles as Division Chief and Chief of Station. He has held multiple senior assignments in Washington as well as during more than 15 years of overseas work.

He served as the National Intelligence Manager for Iran (NIM-I) at the Office of the Director of National Intelligence from November 2008 until September 2017. As NIM-I, he was the principal Intelligence Community (IC) official responsible for overseeing national intelligence policy and activities related to Iran and Iran-related issues, to include IC engagement on these topics with senior policymakers in the National Security Council, the Department of State and Congress. Mr. Roule received multiple awards during his career.

Mr. Roule works as a speaker and consultant on Middle East-related political, security, economic, telecommunications, and energy issues. He also serves as a non-resident fellow at the George Mason University National Security Institute, and a Senior Adviser to the Counter Extremism Project, United Against Nuclear Iran, and the Nuclear Threat Initiative.