Trump lawyer to DOJ: No Classified Material at Mar-a-Lago 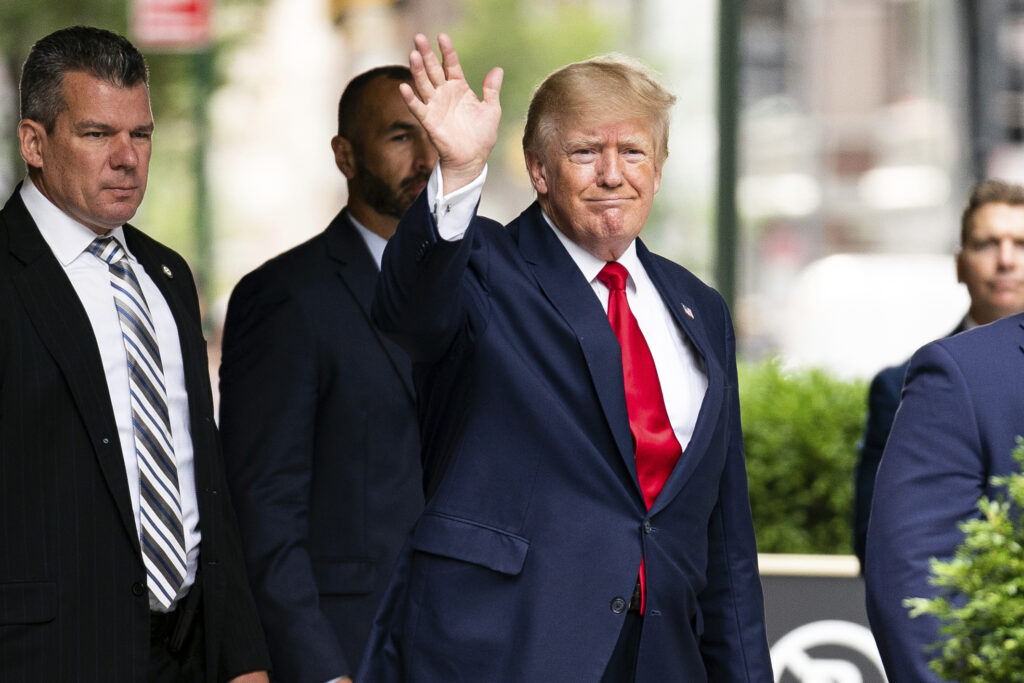 Trump lawyer to DOJ: No Classified Material was at Mar-a-Lago

Former President Trump’s lawyer certified in June that no classified material was still at Mar-A-Lago, two sources with knowledge of the investigation tell Fox News.

Agents from the Federal Bureau of Investigations executed a search warrant of former President Trump’s Florida estate on Monday and seized items which include 11 sets of material that are listed as classified.

Trump said after the warrant was publicly released on Friday that the documents taken by federal agents were “all declassified.”

Trump’s lawyers previously held a high-level meeting with people from the Justice Department and the FBI, which the former president briefly attended, but it’s unclear if the letter was signed during the meeting.

The June meeting included Trump lawyers Evan Corcoran, Christina Bobb and federal investigators, including Jay Bratt, the chief of the counterintelligence and export control section at the Justice Department,

A separate source maintains that Trump representatives told investigators in the June meeting that Trump had declassified all the documents.

Trump spokesperson Taylor Budowich said in a statement to CNN: “Just like every Democrat-fabricated witch hunt previously, the water of this unprecedented and unnecessary raid is being carried by a media willing to run with suggestive leaks, anonymous sources, and no hard facts.”

The National Archives, charged with collecting and sorting presidential material, has previously said at least 15 boxes of White House records were recovered from Trump’s Mar-a-Lago resort — including some that were classified.

The warrant released Friday capped an unprecedented week that began with the search of the former President’s home — an evidence-gathering step in a national security investigation.

The FBI search at the resort in Palm Beach, Florida, on Monday was followed by days of silence from the Justice Department, as is the department’s normal practice for ongoing investigations.

Then on Thursday, Attorney General Merrick Garland announced that the department had moved to unseal the search warrant and two attachments, including an inventory list, but also stressed that some of the department’s work must happen outside of public view.

“We do that to protect the constitutional rights of all Americans and to protect the integrity of our investigations,” Garland said, while explaining that he would not provide more detail about the basis of the search. Trump’s legal team had agreed to release the historic search warrant earlier Friday, the Justice Department told a federal court.

Former national security adviser John Bolton said that former President Trump would often ask his intelligence briefers if he could keep sensitive documents that were shown to him.

Bolton said that the practice “worried me.”