US forcing Russia to default on its debts 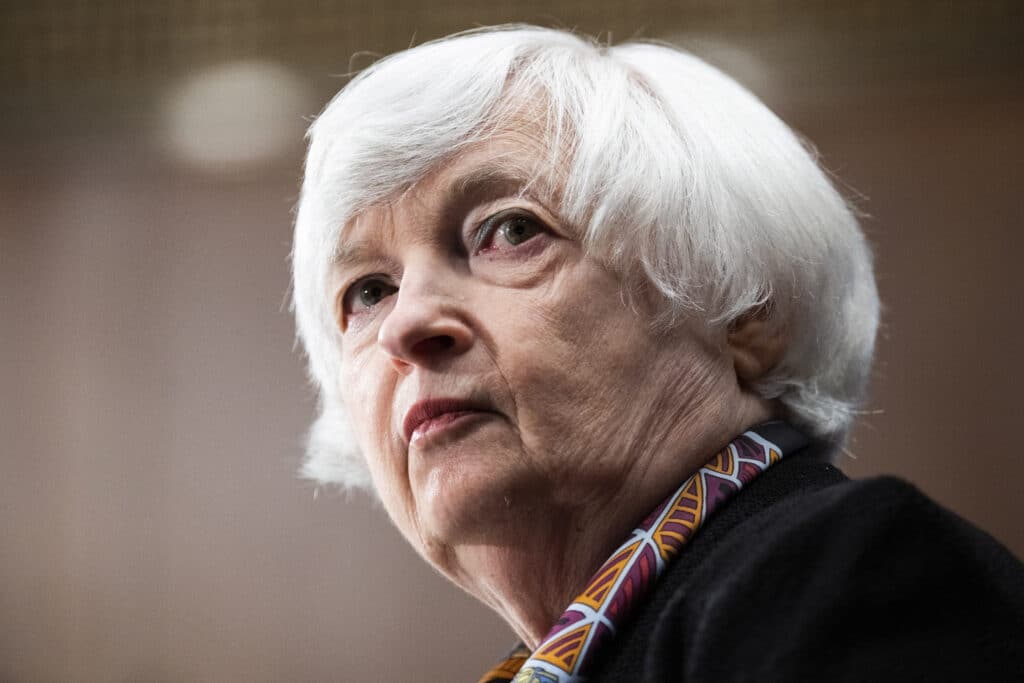 The U.S. continues to up the ante on pressuring Russia, with the latest maneuver prohibiting Russia from paying its debts using American banks. The U.S. gave Russia a window up until midnight May 25. The Associated Press has the story:

Russia to have no ability to repay its international bond investors

WASHINGTON (AP) — The U.S. will close the last avenue for Russia to pay its billions in debt back to international investors on Wednesday, making a Russian default on its debts for the first time since the Bolshevik Revolution all but inevitable.

The Treasury Department said in a notification that does not plan to renew the license that allowed Russia to keep paying its debtholders through American banks.

Since the first rounds of sanctions, the Treasury Department has given banks a license to process any dollar-denominated bond payments from Russia. That window expires at midnight May 25.

There had already been signs that the Biden administration was unwilling to extend the deadline. At a press conference heading into the Group of Seven finance minister meetings in Koenigswinter, Germany, last week, Treasury Secretary Janet Yellen said the window existed “to allow a period of time for an orderly transition to take place, and for investors to be able to sell securities.”

“The expectation was that it was time-limited,” Yellen said.

Without the license to use U.S. banks to pay its debts, Russia would have no ability to repay its international bond investors. The Kremlin has been using JPMorgan Chase and Citigroup as its conduits to pay its obligations.

Jay Auslander, a prominent sovereign debt lawyer who previously litigated other debt crises like the one in Argentina, said at this point most of the institutional investors in Russian debts have likely sold their holdings, knowing this deadline is coming. Those who are still holding the debts are either distressed debt investors or those willing to wait to litigate it out over the next few years.

“The majority who wanted out have gotten out. The only issue is finding buyers,” he said.

The Kremlin appears to have foreseen the likelihood that the U.S. would not allow Russia to keep paying on its bonds. The Russian Finance Ministry prepaid two bonds on Friday that were due this month to get ahead of the May 25 deadline.

The next payments Russia will need to make on its debts are due on June 23. Like other Russian debt, those bonds have a 30-day grace period — which would cause default by Russia to be declared by late July, barring the unlikely scenario that the Russia-Ukraine war would come to an end before then.

Investors have been almost certain of Russia going into default for months now. Insurance contracts that cover Russian debt have priced a 80% likelihood of default for weeks and rating agencies like Standard & Poor’s and Moody’s have placed the country’s debt deep into junk territory.

Russia has not defaulted on its international debts since the 1917 Revolution, when the Russian Empire collapsed and the Soviet Union was created. Russia defaulted on its domestic debts in the late 1990s during the Asian Financial Crisis, but was able to recover from that default with the help of international aid.

A Russian default this time will likely have little-to-minimal impact on the global economy, Auslander said, since Russia has been cut off from global financial markets for months now and investors have been expecting a default. Biden officials have made similar statements.

Once it defaults, the next likely step would be for Russia to turn to U.S., British or European courts to argue that it was forced into default by circumstances beyond its control — a concept in finance known as force majeure — in an effort to restore its standing in global financial markets. It may be difficult to win that argument however, Auslander said, due to the fact that Russia got cut off from financial markets because it chose to invade Ukraine.

By KEN SWEET and FATIMA HUSSEIN