US Open updates | Amateur, Morikawa in tie for early lead 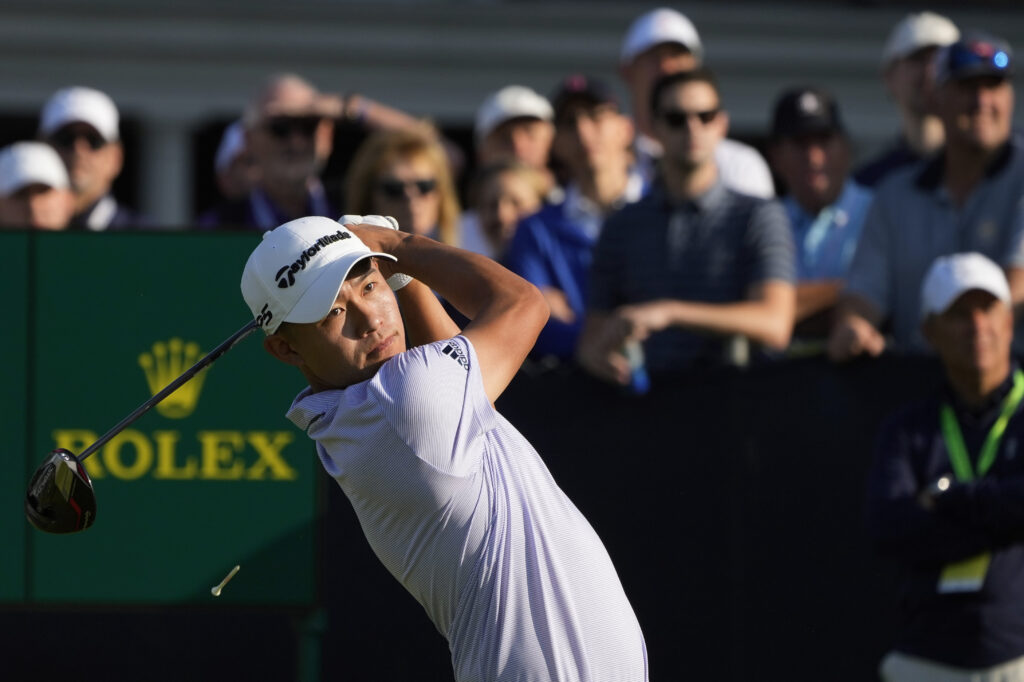 Amateur Stewart Hagestad had back-to-back birdies on the seventh and eighth holes at the US Open at the The Country Club to move into a tie for the lead early in Thursday’s first round. The 31-year-old Californian is playing in the U.S. Open for the fourth time. He has never made the cut. He also played in the Masters twice and was the low amateur at Augusta in 2017. As reported by the AP:

2011 U.S. Open champion Rory McIlroy was among those a stroke back at 2 under. Defending champion John Rahm dropped to 1 under after a bogey on the ninth hole.

Jon Rahm’s defense of his US Open title is off to a good start. The Spaniard is tied for the lead at 2-under par through his first eight holes at The Country Club.

All 78 players from the morning rounds are on the course. Earlier in the day, Abraham Ancer pulled out due to illness. He was replaced in the field by Patton Kizzire, who tees off in the afternoon.

Also playing late are Phil Mickelson, Dustin Johnson, Bryson DeChambeau, and Patrick Reed. They are among the most high-profile players who recently announced they would play in the new LIV Tour.

The new series and how it might impact professional golf has been a hot topic this week at The Country Club, which is hosting the U.S. Open for the first time since 1988.

Finally, golf is the focus again in the US Open.

Michael Thorbjornsen opened the 122nd edition of the toughest test in golf with a tee shot just right of the first fairway at The Country Club. The amateur who plays at Stanford grew up about 10 minutes away from Brookline.

The U.S. Open dipped into the alternate list for the first time. Abraham Ancer of Mexico withdrew because of an illness. He was replaced by Patton Kizzire.

Next in line if anyone else withdraws is Rickie Fowler.

The days leading into the US Open were filled mostly with chatter and consternation about the Saudi-funded rebel series called LIV Golf that is offering big riches to Phil Mickelson, Dustin Johnson and a dozen others who are in the U.S. Open.

The PGA Tour has suspended them, although the U.S. Open is run separately and is honoring the open nature of its championship.