Virginia, Virginia For Both Lovers And Politicians 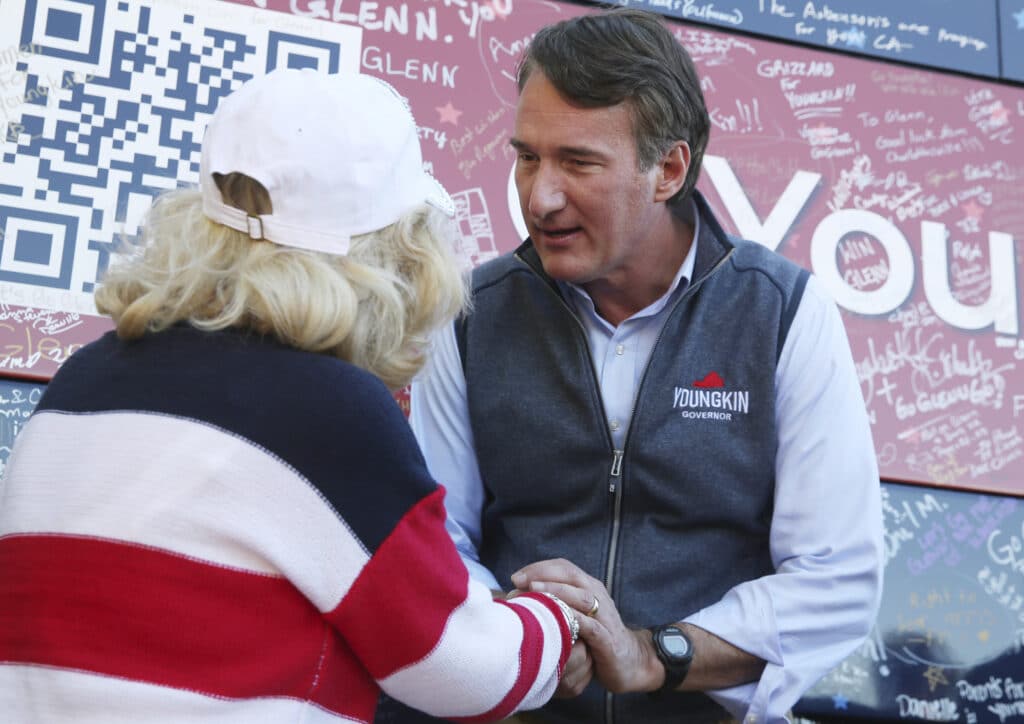 Virginia, Virginia For Both Lovers And Politicians

Some may consider the Democrats’ loss of the Virginia governor seat to be an early warning for the Blue party on the other hand others may see that the matter is nothing more than a confirmation of the regular change of the voting mood in this swinging state.

In the past 15 gubernatorial elections, the president’s party candidates have won only five times.

Some also attribute the Republicans’ loss in 2020 to the Virginia as a result of President Trump’s actions, his failure to comply with the rules of the electoral game, which Republican’s always mastered.

But how did Virginia escape from the hand of the democrats, a year after the impressive sweep achieved by President Joe Biden?

How can the Democrats lose this state when the Republican Party’s ranks are splintered and its bases scattered between a conservative base supportive of President Trump and a moderate wing loyal to the party’s seniors and its traditional institutions, and a youth group who sees the aging of the party as undermining its opportunities?

Some did not like what happened in the Virginia governor’s elections and see it as a clear message to the Democrats that the 2022 midterm elections will not be a picnic and may even jeopardize their hopes of maintaining a majority in the House and Senate.

Some of those who voted for Biden in 2020 did so against Trump, and they may turn out to vote for any young Republican candidate capable of positioning himself between Trump and the Republican party’s establishment. Neither he or she will lose the solid Republican votes and may even be able to attract the attention of some of Trump’s followers.

There is a difference between loyalty to the party and compliance with its strategy. Democrats today as in the past, rely on last-minute votes that often have no ties with the party. But to its slogans of liberalism and compassion.

The results of the Virginia governor’s elections are an evidence of the lack of the ideological drive in the Democratic Party and the sterility of the concepts of state power and its jurisdiction over the individual.

In the depth of these results, there is also a conclusive evidence that the Republican Party relies on a solid electoral base that believes in the party’s principals, but largely static.

With a deep look at the electoral map of Virginia, we may be mistaken if we think that it is a miniature version of the State of the Nation.

The Democrats’ control of the cities, especially the north of the state, and the Republicans’ control of the countryside does not necessarily mean that there are no gray areas and abstaining group and others who have lost confidence in politics and politicians, those who view red and blue as two sides of the same coin, I do not mean here the so-called undecided, but instead the class that has retired from voting and I do not think that it will return any time soon.

Yes, it’s Virginia, Virginia for lovers, because I don’t think there is any room for love in politics.