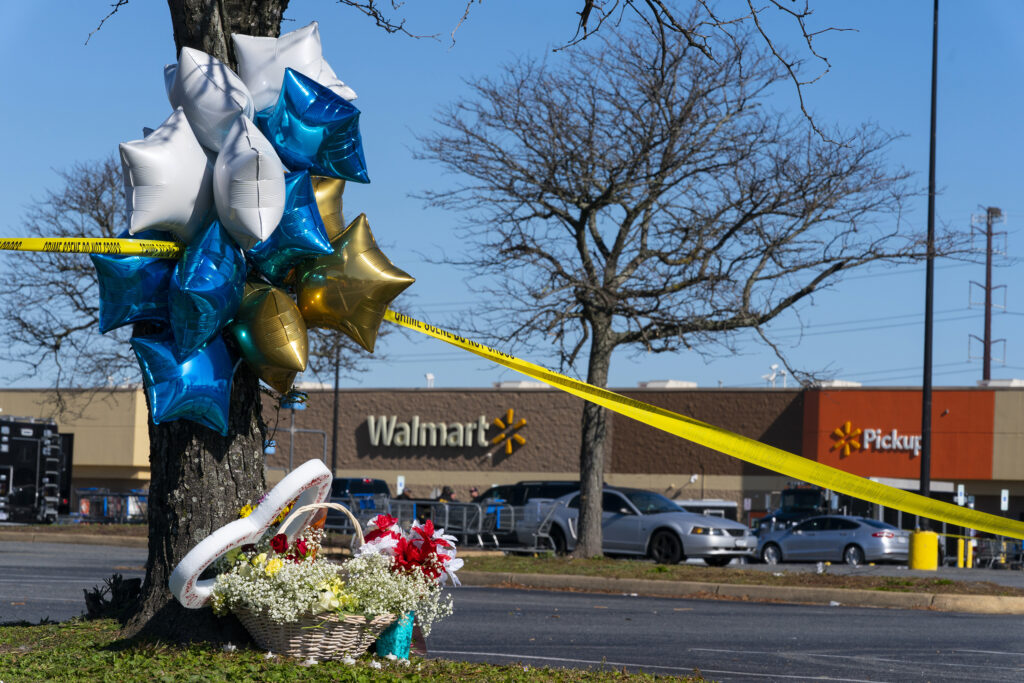 Securing the workplaces become urgent need now, especially after the Wednesday mass shooting at Virginia Walmart. Experts are thinking to provide training programs for employees to be able to control dangerous situations like this.

The mass shooting Wednesday at a Walmart in Virginia was only the latest example of a workplace shooting perpetrated by an employee.

But while many companies provide active shooter training, experts say there is much less focus on how to prevent workplace violence, particularly how to identify and address worrisome behavior among employees.

“We have built an industry around how to lock bad guys out. We have heavily invested in physical security measure like metal detectors, cameras and armed security guards,” said James Densley, professor of criminal justice at Metropolitan State University in St. Paul, Minnesota, and co-founder of the nonprofit and nonpartisan research group The Violence Project. But too often in workplace shootings, he said, “this is someone who already has access to the building.”

The Walmart shooting in particular raised questions of whether employees feel empowered to speak up because it was a team leader who carried out the shooting.

Identified by Walmart as 31-year-old Andre Bing, he opened fire on fellow employees in the break room of the Chesapeake store, killing six people and leaving six others wounded. Police said he then apparently killed himself.

Employee Briana Tyler, who survived the shooting, said Bing appeared not to be aiming at anyone in particular. Tyler, who started at Walmart two months ago, said she never had a negative encounter with Bing, but others told her that he was “the manager to look out for.” She said Bing had a history of writing people up for no reason.

Walmart launched a computer-based active shooter training in 2015, which focused on three pillars: avoid the danger, keep your distance and lastly, defend. Then, in 2019 after a mass shooting at an El Paso, Texas, store in which an outside gunman killed 22 people, Walmart addressed the threat to the public by discontinuing sales of certain kinds of ammunition and asked that customers no longer openly carry firearms in its stores. It now sells only hunting rifles and related ammunition.

Walmart didn’t specifically respond on Wednesday to questions seeking more detail about its training and protocols to protect its own employees. The company only said that it routinely reviews its training policies and will continue to do so.

Densley said that employers need to create open channels for workers to voice concerns about employees’ behavior, including confidential hotlines. He noted that too often attention is focused on the “red flags” and workers should be looking for the “yellow flags” — subtle changes in behavior, like increased anger or not showing up for work. Densley said managers need to work with those individuals to get them counseling and do regular check-ins.

In fact, the Department of Homeland Security’s active shooting manual states that human resources officials have a responsibility to “create a system for reporting signs of potential violence behavior.” It also encourages employees to report concerning behavior such as increased absenteeism and repeated violation of company policies.

But many employers may not have such prevention policies in place, said Liz Peterson, Quality Manager at the Society for Human Resource Management, an organization of more than 300,000 human resources professionals.

She noted that in a 2019 SHRM survey of its members, 55% of HR professionals said they didn’t know if their organizations had policies to prevent workplace violence, and another 9% said they lacked such programs. That was in contrast to the 57% of HR managers who said they did have training on how to respond to violence.

A recent federal government report examining workplace violence over three decades found that workplace homicides have risen in recent years, although they remain sharply down from a peak in the mid-1990s.

But the country’s spike in mass public shootings is raising awareness among employers of the need to address mental health in the workplace and prevent violence — and of the liabilities employers can face if they ignore warning signs, Peterson said.

In one high-profile example, the family of a victim filed a wrongful death lawsuit earlier this year against the Northern California Transportation agency, alleging it failed to address the history of threatening behavior of an employee who shot and killed nine co-workers at a light railyard in San Jose in 2021.

The transportation agency released more than 200 pages of emails and other documents showing the shooter, Samuel James Cassidy, had been the subject of four investigations into workplace conduct, and one worker had worried that Cassidy could “go postal.” That expression stems from one of the deadliest workplace shooting in U.S. history, when a postal worker shot and killed 14 workers in Edmond, Oklahoma, in 1986.

“Workplace violence is a situation that you never think is going to happen to your organization until it does, and unfortunately, it’s important to prepare for them because they are becoming more commonplace,” Peterson said.