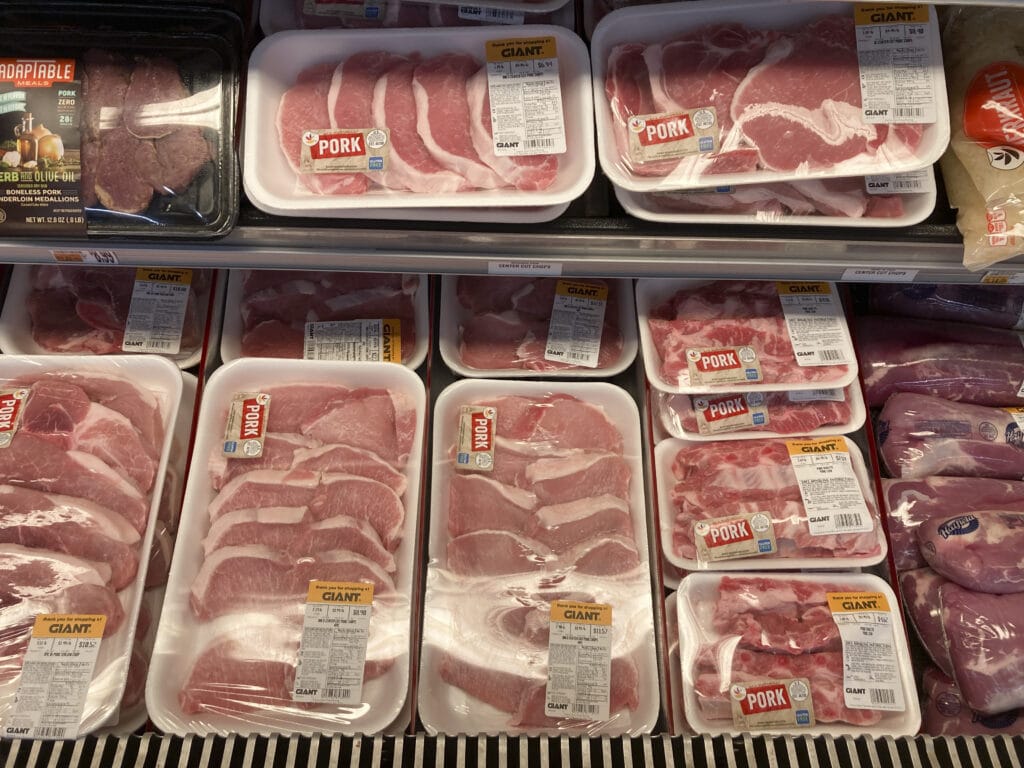 The Labor Department reported the bad economic news Thursday, and what the impact on consumers will be, which is not music to Joe Biden’s ears or is it? Inflation is always a president’s enemy, and usually the commander in chief does everything in the office’s power to minimize hurtful economic impacts on U.S. citizens, but not this president. The Associated Press has the story:

WASHINGTON (AP) — Inflation at the wholesale level rose 8.6% in September compared to a year ago, the largest advance since the 12-month change was first calculated in 2010.

The Labor Department reported Thursday that the monthly increase in its producer price index, which measures inflationary pressures before they reach consumers, was 0.5% for September compared to a 0.7% gain in August.

On Wednesday, the government reported that inflation at the retail level rose 0.4% in September with its consumer price index up 5.4% over the past 12 months, matching the fastest pace since 2008.

The jump in inflation this year reflects higher prices for food and energy and a number of other items from furniture to autos as the pandemic has snarled supply chains and demand has outstripped supply.

The report on wholesale prices showed that core inflation at the wholesale level, excluding volatile energy and food, was up 0.2% in September from August and was 6.8% higher over the past 12 months.

Almost 80% of the overall increase in wholesale prices last month was attributed to a 1.3% rise in the price of goods, the largest increase since May. In September, 40% of the jump in goods prices reflected rising energy prices. Price increases for services rose a smaller 0.2%

Food costs at the wholesale level rose 2% in September while energy prices were up 2.8%, the biggest jump since a 5% surge in March.

On Wednesday, President Joe Biden took actions in an effort to address the supply chain problems including announcing that the Port of Los Angeles would begin operating 24 hours a day, seven days a week to clear bottlenecks at one of America’s largest ports.

Economists said that the jump in wholesale and retail prices reflected impacts of the pandemic as strong demand is running up against supply chain problems.

“The demand impact will fade further over coming months,” said Rubeela Farooqi, chief U.S. economist at High Frequency Economics. “But there is a risk of more persistent headwinds from broken supply chains that could keep goods prices and inflation high for longer than expected.”

Minutes released Wednesday of the Federal Reserve’s September meeting provided further indications that the central bank is preparing to start pulling back on its $120 billion in monthly bond purchases, possibly at its next meeting in November, as the first step in unwinding the extraordinary support the central bank has been providing the economy.