Giorgio Cafiero
13 posts
CEO of Gulf State Analytics, adjunct fellow at the American Security Project. Cafiero is a regular contributor to the Middle East Institute, Gulf International Forum. He has an MA in International Relations from the University of San Diego. 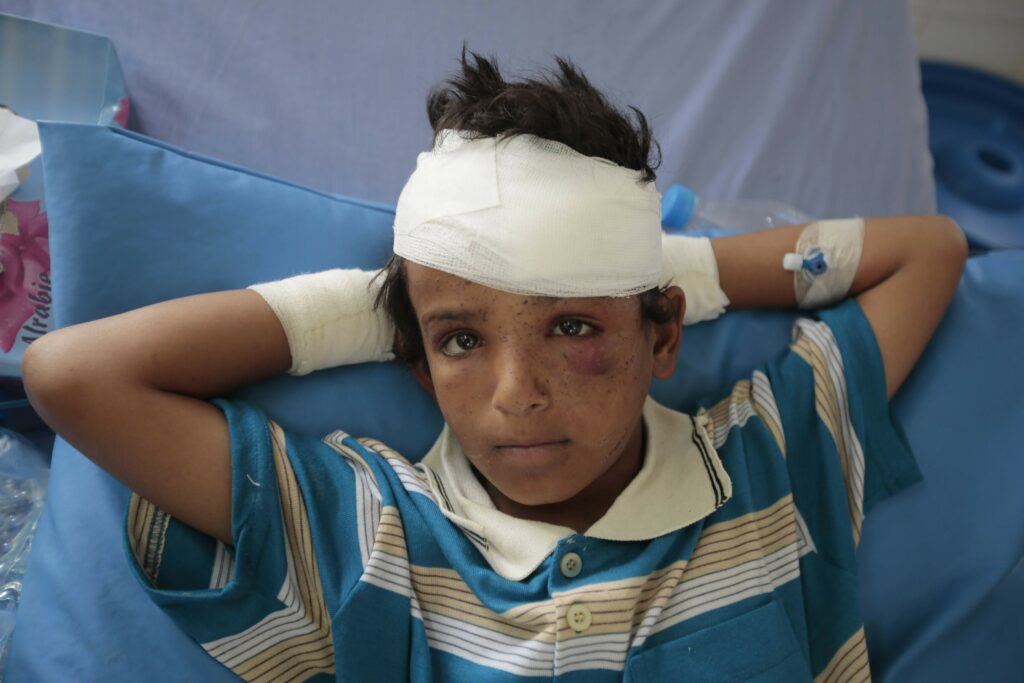 This year marked the twenty-year anniversary of the September 11, 2001 attacks. To be sure, US-targeted terrorism from the Arabian Peninsula remains a threat in the 2020s. Once identified by the Obama administration as al-Qaeda’s most dangerous franchise, al-Qaeda in the Arabian Peninsula (AQAP) is less powerful today compared to 2015, when the group was at its height. Nonetheless, as the US addresses its national security interests in Yemen, it is important to take AQAP’s potential to regain strength seriously.

Officially established in 2009 when al-Qaeda’s offshoots in Yemen and Saudi Arabia merged, AQAP grew quickly. Various factors in Yemen played out favorably for the organization in the late 2000s and early 2010s. These have included widespread poverty, political turmoil, weak state institutions, and mountainous terrain that provides terrorist groups with relatively easy ways to secure safe havens. This is to say nothing about seven years of a civil war that has led to more sectarian hatred in Yemen, heightened southern fears of a northern/Houthi takeover, extremely dire humanitarian crises, and widespread displacement of Yemenis. In various ways, AQAP has taken advantage of all these dynamics.

AQAP reached its prime in 2015/2016 when the group controlled the oil-rich southern city of Mukalla. But after losing (or, more accurately, negotiating away) control of Mukalla by mid-2016, AQAP began its gradual decline. No longer having a ‘state’ within Yemen, AQAP went into a period of guerrilla warfare. From 2018-2020, a rival jihadist force in Yemen, the Islamic State in Yemeni (ISY), waged war against AQAP. Such intra-jihadist fighting also contributed to the group’s weakening. So did the al-Qaeda-linked organization’s own infighting, plus disputes between leaders and desertions last year. That said, although AQAP has much less strength today compared to six or seven years ago, the organization continues to represent a major threat to countries in the Arabian Peninsula, the West, and perhaps elsewhere too.

AQAP is currently “degraded but not defeated” as Dr. Elisabeth Kendall, a top Yemen expert, put it. She concluded that “conditions favor [AQAP’s] resurgence.” Al-Qaeda’s franchise in Yemen still “serves as a base that could both inspire radicals abroad and still attempt to organize cell-based attacks against the US and its allies” said Ryan Bohl, a Middle East analyst at risk consultancy Stratfor/Rane, in an interview with Newslooks.

Along with ISY, AQAP is set to maintain a presence in Yemen where the group has had many experiences since its formation in 2009. Yemen remaining a failed state with extreme food insecurity will continue providing al-Qaeda’s Arabian franchise with countless opportunities to reverse its decline. As the world’s worst humanitarian crisis plagues Yemen, the organization should have hardly any difficulty exploiting such human suffering to further its extremist agendas.

The Biden administration is committed to Washington’s ‘war on terror’ in Yemen which targets AQAP. But given all the extreme circumstances in Yemen, including the fact that President Abdrabbuh Mansur’s US-backed government is practically non-existent, how can Washington effectively fight against the al-Qaeda-affiliated terror group? This is “a good question because the sustainability of the US campaign is something that has haunted the mission since it began,” according to Bohl who suggests that the United Arab Emirates (UAE) and the Southern Transitional Council (STC) seem to be positioned to help the Biden administration address the AQAP threat.

“There is a degree of sustainability if the United States relies on the United Arab Emirates and its Southern Transitional Council allies along with Saudi special forces and tribal Allies to continue to hunt AQAP, but without a political resolution of the overall civil war it will continue to create security vacuums that AQAP can exploit,” Bohl told Newslooks.

As frustrating as it is to watch Yemen’s conflict(s) carry on without a political compromise being reached for the sake of peace, it is in Washington’s interests to work with the United Nations, the Sultanate of Oman, and other actors which are committed to helping Yemenis find solutions to their country’s political crises. For extremist groups such as AQAP, more civil war provides them with the oxygen that they require to breathe. Chaos and the breakdown of legitimate state institutions provides entities like AQAP with chances to gain power by capitalizing on violent turmoil and suffering. If the warfare and widespread human misery in Yemen continue, chaos will persist in the impoverished Arab country.

Maintaining its aspirations and ambitions, the al-Qaeda linked group in Yemen will remain a long-term threat to regional and international security. Countering this jihadist threat in Yemen will require addressing root causes of AQAP’s ability to carry on. Bringing Yemen’s nightmarish civil war to an end is necessary for effectively dealing with AQAP and ISY for the long-term. Thus, it is in Washington’s interests to continue trying to put pressure on all sides in this civil war to make compromises. More By the Author