Tom Sauer on Chinese Aspirations and US Calculations 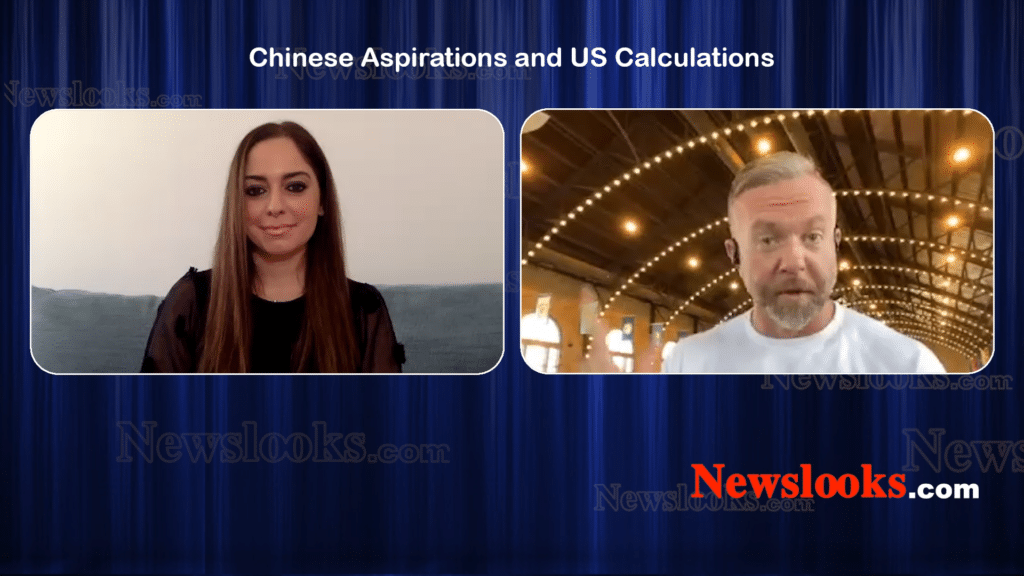 Our Guest Tom Sauer on Chinese Aspirations and US Calculations

US-Chinese relations are undergoing a period of coldness that some consider to be a clear indication of the start of an era of multipolarity in international relations. At a time when the United States was involved in the seemingly endless wars in Afghanistan and Iraq, China was developing its technological and economic capabilities. Today, China is imposing itself as the world’s second foremost economic power, not to mention its advanced military capabilities.

Stopping the spread of China’s dominance on the world stage has become a priority in American foreign policy and preventing China from intruding on American interests has become a preoccupation for many think tanks and institutions specialized in international relations.

Tom is a former enlisted Marine Infantryman, 2006 graduate of the US Naval Academy, and an 18-year Navy and Marine Corps Veteran, Tom Sauer is chairman and majority owner of MacArthur Group, Inc., and CEO of its subsidiary company, Miramar Recovery, operating four locations and leading 50 professionals in Orange County, CA

MacArthur Group is a behavioral healthcare firm focused on mental health and addiction treatment for America’s Veterans. Behavioral health became a deep passion of Tom’s following the loss of his father to an overdose after decades of struggle, just like so many millions of Americans suffering from our country’s disastrous drug epidemic. Tom holds MBAs from the UCLA Anderson School of Management and the National University of Singapore Business School.

During his time as a US Navy Explosive Ordnance Disposal (EOD) and Special Operations Officer, Tom trained and readied his elite special operations bomb squad to locate, identify, and deal with terrorist nuclear, biological, chemical, and radiological threats. He and his team deployed with US Army Special Forces as part of the Western Pacific’s Crisis Response Force, in coordination with Naval Special Warfare Development Group (aka “SEAL TEAM SIX”), Joint Special Operations Command, and Los Alamos National Laboratory.  His team worked directly with the highest levels of the Department of Defense, the Department of Energy, The White House, and several “other” government organizations to counter global WMD threats from terrorist organizations and non-state actors.

As a staff planning officer, Tom collaborated with America’s Pacific Partners in writing new US Navy and Marine Corps war plans, guiding US and allied operations in the event of war with China or North Korea, driving consensus between America’s closest friends and allies.

Additionally, while leading an advance team for Humanitarian Operations on behalf of the US Embassy in Kathmandu, Tom directed planning and execution of a robust US program to support deactivating remnant landmines and improvised explosive devices left behind after the Nepalese Civil War, in partnership with US “agencies” and the Nepalese Army.

As a former Navy Lieutenant Commander from one of the most selective, demanding, and dangerous special operations career fields on earth, Tom’s passion shifted to an even more deadly threat to everyday Americans: Our mental health, addiction, and suicide crisis. Today, MacArthur Group and its subsidiary organizations save lives and relieve human suffering on a daily basis, and there’s no better group of people needing it more than our own Veterans. More by Adelle Nazarian