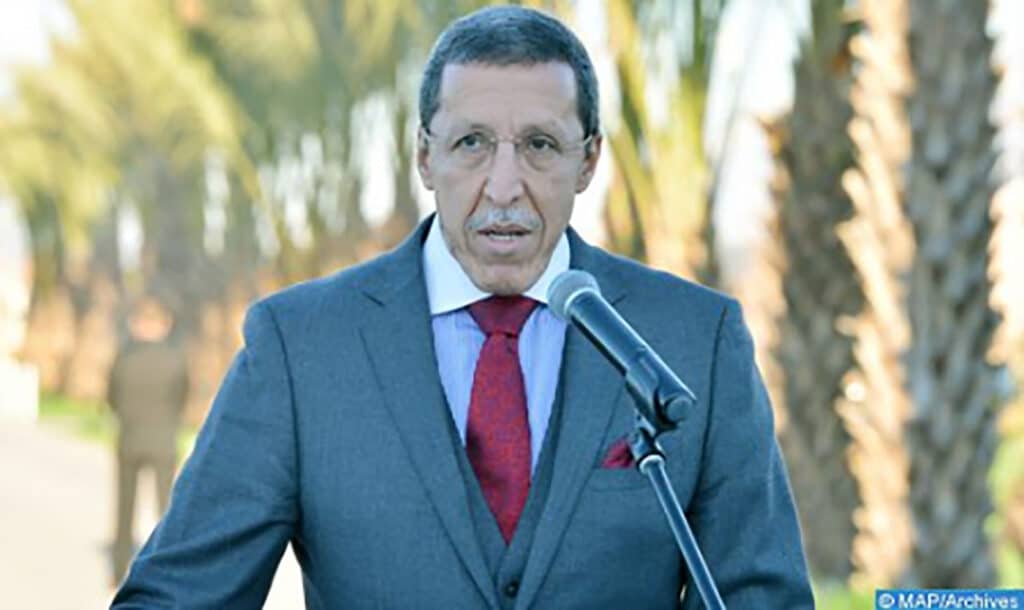 New York (United Nations) – Morocco’s Permanent Representative to the United Nations in New York, ambassador Omar Hilale, was elected Monday by acclamation as Chairman of the First Committee of the 76th session of the UN General Assembly. said the Moroccan News Agency ( MAP)

This is the first time that Morocco has assumed the chairmanship of this important Committee in charge of disarmament and international security.

The choice of the Kingdom, on behalf of the African continent, illustrates the unanimous UN recognition of the role of Morocco as a mobilized, responsible and credible actor in the efforts to fight the arms race, both nuclear and conventional, as well as for its action in favor of peace, security and stability, regional and global.

This election is also a striking testimony to the relevance of the voluntarist, moderate and consensual diplomatic choices made by the Kingdom in the field of peace, security and stability, under the enlightened leadership of His Majesty King Mohammed VI. It also reinforces Morocco’s position on the international scene thanks to its multi-causal diplomacy.

Following his election, Mr. Omar Hilale told the General Assembly that the choice of Morocco comes in a difficult international context marked by the deterioration of international security, the exacerbation of the terrorist threat and the unprecedented resurgence of challenges, old and new, to the edifice of international peace and security, especially the global architecture of disarmament and non-proliferation.

He also called for strengthening efforts to safeguard international instruments, such as the Treaty on the Non-Proliferation of Nuclear Weapons (NPT), adding that “aware of the magnitude of the task, the Kingdom of Morocco has always been – and in accordance with the High Guidance of His Majesty King Mohammed VI- resolutely committed to the objectives of disarmament, non-proliferation and the achievement of the goal of a world free of nuclear weapons”.

Previous Article
Democrats anxious as Biden agenda stalled
Next Article
YEMEN: WHO IS WINNING THE WAR ?