YEMEN: WHO IS WINNING THE WAR ? 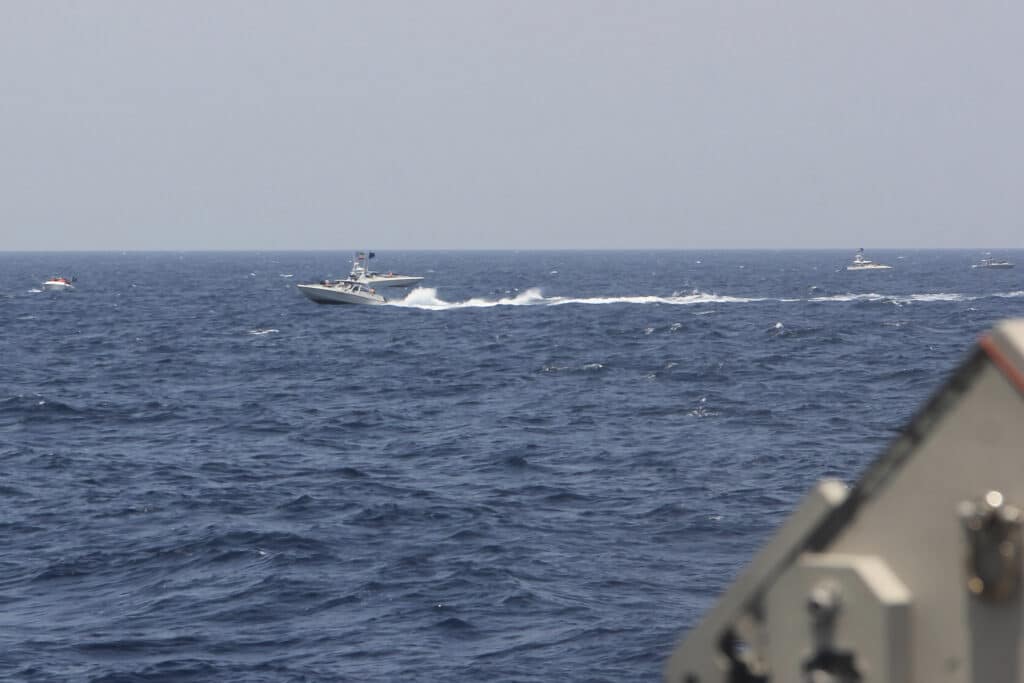 The United States government, which is seeking to end the war in Yemen, blames the Iran-supported Houthis for the failure of a ceasefire to take hold in Yemen. The U.S Department of State acknowledges that there are other “problematic actors” in Yemen but it places the major responsibility on one actor- – the Houthis or Ansar Allah, as they are formally known. It accuses the Shiite group of refusing to “engage meaningfully” in steps to resolve the nearly 7-year -old conflict. The assessment came after the U.S. envoy to Yemen, Tim Lenderking, returned from a trip to Saudi Arabia, the United Arab Emirates, Jordan and Oman (where Houthi leaders live in exile) where he discussed the economic and humanitarian crises in Yemen. A Yemeni child dies every 80 seconds and 400 thousand children are expected to die of famine, disease, hunger or malnutrition in 2021. The U.S. continues to accuse the Houthis of aggravating the humanitarian crisis by attacking the city of Marib, the last stronghold the Saudi-backed government has in the north. Marib is rich in potential gas and oil resources. It is also a relatively safe haven for Yemenis fleeing the fighting across the country.

But why should the Houthis stop fighting now? They believe the U.S. when it says they are not the only bad actor in Yemen. They also believe that ultimately a ceasefire will be negotiated. However, they want to emerge as the victors in Yemen to preserve a big chunk of the northern part of the country that is unlikely to emerge united. The Houthis want a total control of the north, now that they see other “bad actors” supporting separatists in the south. At one point in recent history, Yemen was divided into North and South Yemen.

There are several points Mr. Lenderking (together with UN Envoy Martin Griffith) should take into account as both men try to reach peace in Yemen. One point is that United Nations Security Council Resolution 2216 does not call for withdrawal of foreign forces from Yemen. There is a need for a new move by the Security Council to provide a new framework which the U.S. and the UN can rely on in a more effective way.

A second point is that Yemen is currently divided into three main factions and regions each of which is supported by a foreign power and a segment of the population. The question is why should Yemen be a united country. In the future the Yemeni people can decide to unite as they once did when reaching a certain level of a political maturity.

Shiism is a Reality

Yemen was ruled by a Shia royalty until 1962 when a military coup led by Abdulla al-Sallal toppled the Zaidi Shia royal family. It is ironic that Saudi Arabia supported the Shia Imam Badr rule against the Gamal Abdel Nasser-inspired military coup.  Religious sectarianism is a reality of life in many parts of the Middle East.  It took Europe two world wars to rid itself of religious extremism and factionalism. The wars in Yemen, Libya, Syria and elsewhere are just the Muslim World’s versions of the World Wars needed to re-rout their culture toward Europe’s liberal democracy.

The best way to reach political deals with the Houthis is to negotiate with their leadership in exile. That leadership lives in Oman, a country with a significant Shia population and good relationship with Iran. It is also a country that has been successful in handing religious factionalism within its own border and which had its own experience with civil wars. The first effective step is to get that leadership involved with distributing humanitarian aid under Omani and UN supervision.

One last observation: Saudi Arabia should initiate Middle East- wide efforts and budgets to mitigate religious sectarianism. After all, the Saudis have been successful in spreading Wahabism from Geneva to Caracas. The Saudi Muslim World League should have a new priority now while religious wars continue in the Middle East: The Sunni-Shia split is manageable through education. Read More By The Author