Andrew Milburn on Terrorism in Africa 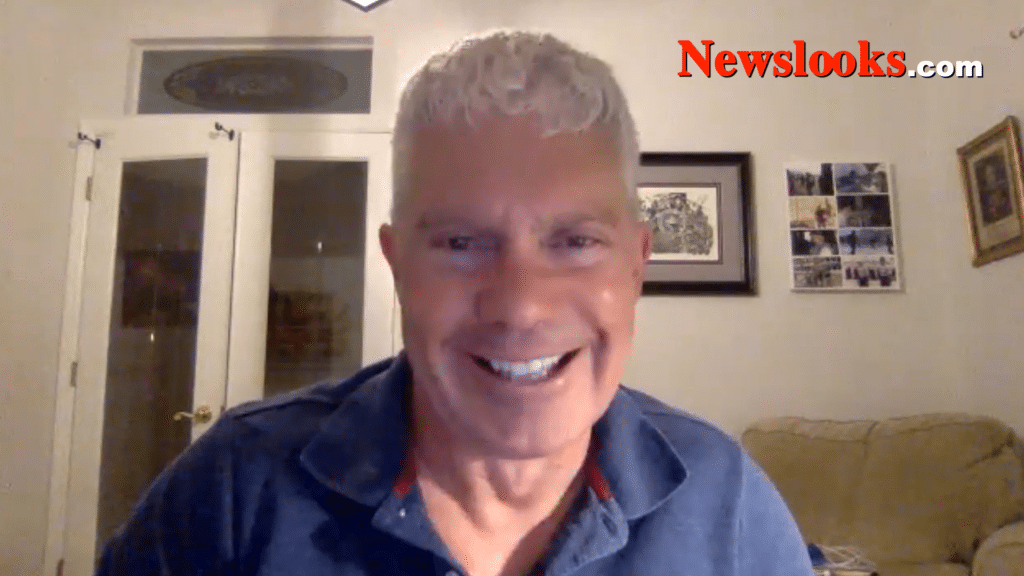 Andrew Milburn on Terrorism in Africa

They wrote: “As the Biden administration surveys the litany of foreign policy challenges that exist—Iran, China, Russia, and North Korea, to name a few—counterterrorism in sub-Saharan Africa likely falls outside of its top priorities. Throughout the Trump administration, there were high-level discussions on troop redeployments and how best to transition away from counterterrorism operations in order to prepare for great power competition. Sub-Saharan Africa was expected to be deprioritized more than any other region by these redeployments, despite the area becoming fertile ground for jihadist groups affiliated with the Islamic State and al-Qaeda.”

In today’s interview, we will discuss the importance of these threats, and what they mean for US national security.

will the terrorist groups in Africa, take advantage of the US withdrawal from Afghanistan, to strike our allies? from Somalia in the east, to the Atlantic coast in the west? Not to mention European countries as well.

Last week, an armed group intercepted a Moroccan truck on its way to the Malian capital, Ba mako, and killed two Moroccan citizens and wounded a third.

French President Emmanuel Macron announced that French forces had killed the leader of the “ISIS” organization in the Greater Sahara, Adnan Abu Walid Al Sahrawi, who is a former member of the separatist group “Polisario”.

“It is another great success in our war against terrorist groups in the Sahel.”

We are pleased to have the former US Special Forces Colonel Andy Milburn.

Andrew Milburn was born in Hong Kong and grew up in the United Kingdom where he attended St Paul’s School, University College London (Philosophy Hons) and Westminster University (Law).  While at university, he traveled extensively throughout the Middle East and Asia – to include a solo trip across Iran at the height of that country’s war with Iraq.

After university he enlisted in the US Marine Corps as a private.  He was subsequently commissioned from the ranks, and as a Marine infantry and special operations officer, has commanded in combat at every grade. As the commanding officer of the Marine Corps’ special operations regiment, he was selected to lead a multinational task force given the mission of defeating ISIS in Iraq.

He retired in 2019 as the chief of staff of Special Operations Command Central, the headquarters responsible for the conduct of all US special operations throughout the Middle East. Since retiring, he has written a critically acclaimed memoir When the Tempest Gathers, and a number of articles for national publications.  He is on the adjunct faculty of the Joint Special Operations University and teaches classes on leadership and ethics to mid-grade and senior officers at US, British and Canadian military schools.  He also teaches courses overseas to officers from countries across Africa, the Middle East and Asia.  He participates regularly in debates and forums concerning ethics, modern warfare and leadership.  He is a fellow of the Modern War Institute (a joint venture between Princeton University and West Point Military Academy – and hosts the institute’s Irregular Warfare Podcast.  He continues to travel and has, since retiring, visited Somalia (several times), Niger, Tunisia, Burkina Faso, Ukraine, Jordan, Mongolia and the Philippines.