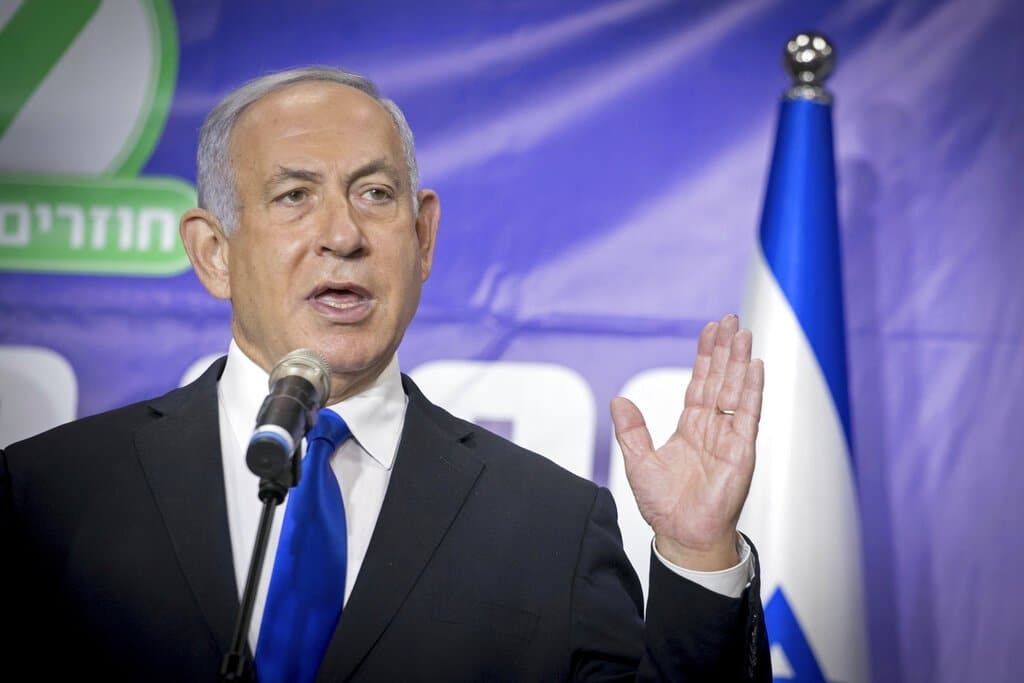 This week witnessed three big surprises in the ongoing not-so-shadow war between Israel and Iran.  First, the remarkable technical success of a sabotage operation, almost certainly staged by Israel, against Iran’s heavily guarded uranium enrichment facility at Natanz. Second, more surprising, the apparent American acceptance of this operation, even as the U.S. proclaims that “negotiations are the only way forward.”  And third, most surprising of all, Iran’s relatively restrained response to the first two surprises – at least as of this writing.

Taken together, these three major new twists indicates that the U.S. and Israel are now successfully playing the classic “good cop/bad cop” routine in confrontation with Iran.  To be sure, we may well see some further, perhaps less pleasant twists to this story in the months ahead.  For now, however, the odds have abruptly tilted against Tehran, as a quick look at each of these three new developments will demonstrate.

On the Natanz sabotage operation itself, while many details remain murky, suffice it to quote some relevant Iranian officials.  The chairman of Iran’s Majles (parliament) committee on energy, Fereydoun Abbasi Davani, publicly acknowledged that, “from a technical standpoint, the enemy’s plan was rather beautiful.”  Behrouz Kamalvandi, spokesman for Iran’s Atomic Energy Organization, said that “the explosion inside the bunker removed the cover from a hole so big that he fell into it when trying to examine the damage, injuring his head, back, leg, and arm” – and released a picture from his hospital bed to prove it.   And the chief of the Majles research center, Alireza Zakani, asserted on Iranian state television that “several thousand centrifuges [were] damaged or destroyed” in this operation that he blamed on Israel.

Similarly, on the Israeli side, while no one has officially taken responsibility for this incident, the top unofficial (and formerly official) experts are generally impressed with it.  Even Amos Harel, a leading security affairs journalist who remains relentlessly and bitterly critical of Netanyahu, concedes in a Haaretz piece published today that Israeli covert action against Iran’s nuclear program has been “effective.”  Former Israeli national security adviser Giora Eiland told local television this week that, while two decades ago Israel assessed that Iran would have acquired nuclear weapons by around 2005, today it still lacks that capability – “and not because Iran hasn’t tried.”

This brings us to the second surprise:  the American reaction to this incident, or the conspicuous lack thereof.  Until just now, while it has been clear that the U.S. and Israel were engaged in close consultations about Iran, it has been equally clear that they continued to differ regarding the Biden Administration’s evident desire to return to the JCPOA nuclear deal. White House spokesperson Jen Psaki was also quick to declare that the U.S. was “not involved” in the latest Natanz operation. As a result, some supposed that the U.S. would adopt a negative posture toward it, and possibly even toward Israeli policy more broadly.

But that is precisely what has not occurred.  Instead, the day after Natanz, U.S. National Security Adviser Jake Sullivan met online once more with his Israeli counterpart, and then issued this statement: “Mr. Sullivan reaffirmed the Biden-Harris administration’s unwavering commitment to Israel’s security and to ensuring that Iran will never obtain a nuclear weapon.”  Further, in an unusually personal and complimentary concluding sentence, “Mr. Sullivan warmly welcomed his Israeli counterpart, Meir Ben-Shabbat, to visit Washington before the end of this month for follow-up consultations.”  The word Natanz, or anything like it, is highly conspicuous by its absence from this announcement.

What accounts for this American acquiescence to Israel’s latest covert operation against Iran?  The answer takes us back about a decade to the Stuxnet cyber sabotage of Natanz, which the Obama Administration reportedly not only approved but also actually participated in, alongside Israel.  The idea then, as now, is to strengthen the U.S. hand in nuclear negotiations with Tehran, while avoiding a dangerously full-fledged overt military campaign against it.  This time, however, it seems so far that the U.S. and Israel have learned this lesson: it would be better for both to avoid a public quarrel over the terms of any new (or renewed) nuclear deal with Iran.

That leads, finally, to the third in this quick string of surprises:  Iran’s provocative yet limited response to Natanz, which suggests that a deal of some sort is still in the cards.  Iran first announced some new conditions for negotiations – but not a refusal to negotiate.  Then it announced an increase in uranium enrichment, on the pretense of medical needs, from 20 to 60 percent – but not a military retaliation.  And even that increase, notwithstanding the fascination it holds for some foreign observers, would do little more to shorten the time needed for a text explosion, and almost nothing to shorten the time required for Iran to obtain a deliverable nuclear weapon.  That lead time is also one which the new Natanz operation almost certainly lengthened considerably.

In short, Israel has just succeeded in giving the U.S. and others more time to negotiate an acceptable nuclear deal with Iran, and under less pressure.  All of this still leaves open the final contours of such a deal, and the continuing grave challenge of Iran’s other, non-nuclear threats to the region and beyond.  And Iran might have some surprises of its own up its sleeve.  But this week’s three surprises suggest that the common interests of the U.S., Israel, and Iran’s Arab neighbors may have a somewhat better chance than before to prevail in the end.