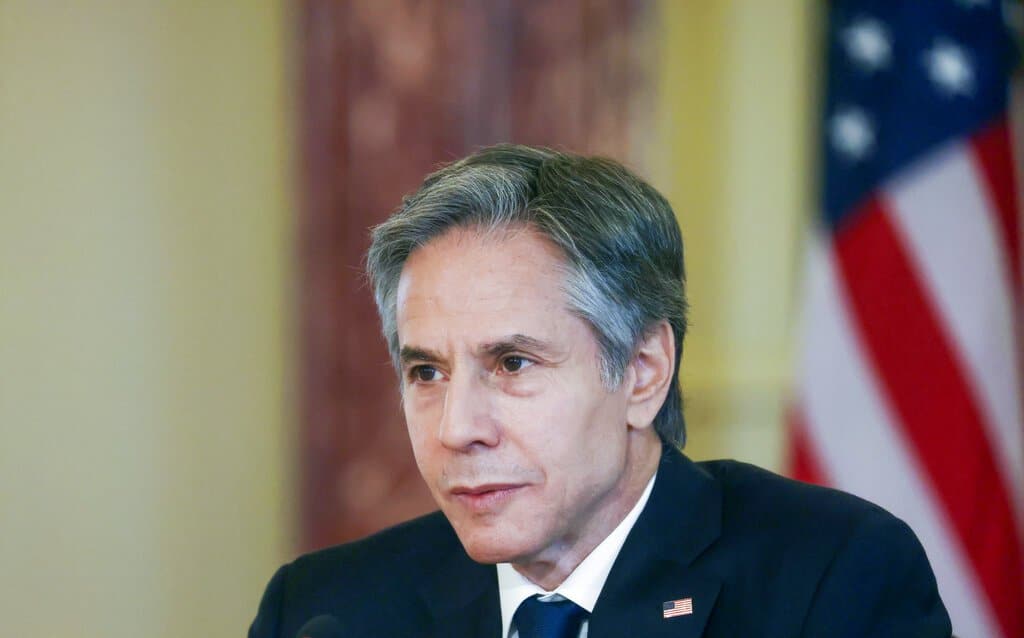 In an article published by Axios signed by Barak Ravid from Tel Aviv titled “Scoop: Biden won’t reverse Trump’s Western Sahara move, U.S. tells Morocco.” The source confirmed that the contents of the talks that the US Secretary of State held Friday with his Moroccan counterpart dealt with the Western Sahara issue.

The article quoted informed sources that Secretary Blinken told Moroccan Foreign Minister Nasser Bourita that the administration of US President Joseph Biden “The Biden administration would not reverse President Trump’s recognition of Morocco’s sovereignty over the Western Sahara, at least for the time being”

The article cited many reasons behind the Biden administration’s decision not to reverse President Trump’s move to recognize Morocco’s sovereignty over Western Sahara.

“The backstory: There had been almost no contact between the Biden administration and the Moroccan government over the first three months of the new administration.

The state of play: Senior White House and State Department officials have held multiple discussions on this issue over the last few weeks.

In its coverage of the contents of the telephone conversation between the US and Moroccan ministers, the Maghreb Arab News Agency said:

“The Secretary and the Minister (Bourita) discussed King Mohammed VI’s far-reaching reforms over the past two decades, and the Secretary encouraged Morocco to continue implementing these reforms,” the U.S. State Department said in a statement.

The two parties discussed “opportunities to increase cooperation in Africa to promote economic prosperity and stability and the Secretary highlighted Morocco’s key role in fostering stability in the Sahel and Libya.”

The U.S. Secretary of State noted, on this occasion, “the longstanding and mutually beneficial bilateral relationship founded on shared values and interests in regional peace, security, and prosperity. “

In that regard, he “welcomed Morocco’s steps to improve relations with Israel and noted the Morocco-Israel relationship will bring long-term benefits for both countries.”

The two officials noted that this year marks the two hundredth anniversary of the gift of the American Legation building in Tangier to the American people by Sultan Moulay Suliman, an example of the longstanding strategic partnership that both countries plan to showcase throughout the year, the statement concluded. Read More On International News