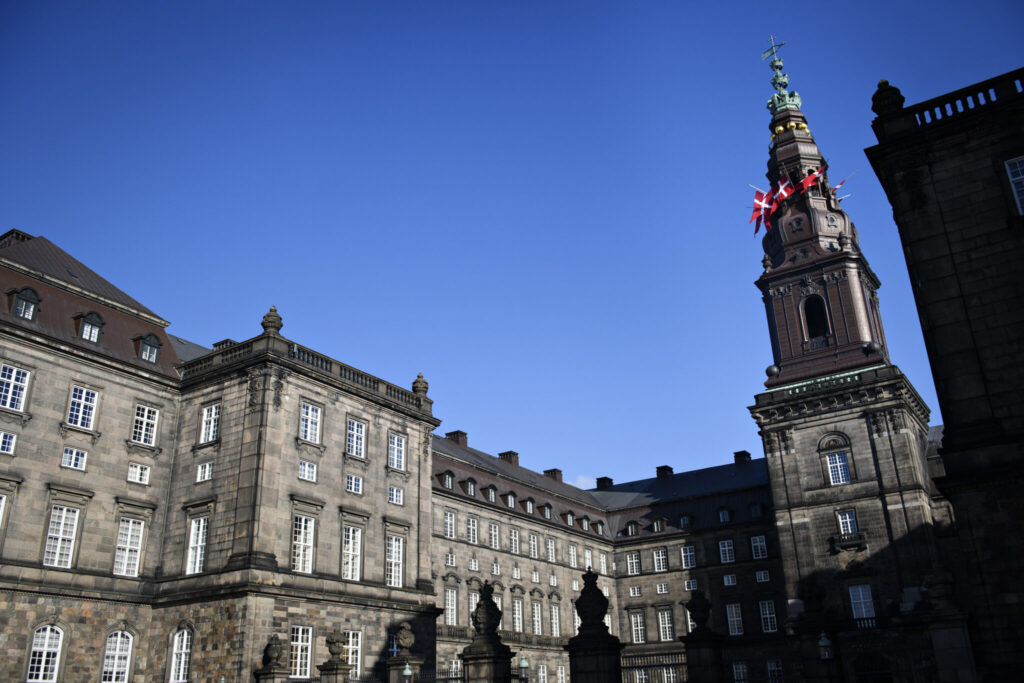 Denmark’s three-party government wants to scrap the holiday that falls on the fourth Friday after Easter and that is known as Store Bededag, or Great Prayer Day. They say the money saved will be used to boost defense funding; an official estimate says it would strengthen the structural public balance by around 3 billion kroner ($439 million) per year. The Associated Press has the story:

Danish Prime Minister Mette Frederiksen and her centrist coalition have been broadly lambasted by the opposition, trade unions, the country’s bishops and many rank-and-file members of their own parties for proposing to abolish a springtime public holiday.

The three-party government wants to scrap the holiday that falls on the fourth Friday after Easter and that is known as Store Bededag, or Great Prayer Day. They say the money saved will be used to boost defense funding; an official estimate says it would strengthen the structural public balance by around 3 billion kroner ($439 million) per year.

Workers in Denmark currently have up to 11 public holidays; the figure is lower in years where Christmas and New Year fall on weekends. A bill proposing the abolition of the Store Bededag holiday was presented to parliament on Tuesday.

The government of the Social Democrats, the center-right Liberals and the center Moderates have only been in office since Dec. 15 and the coalition is aiming to reach a NATO target of spending 2% of GDP on military budgets by 2030, in part as a response to Russia’s invasion of Ukraine.

However, the loss of the holiday — created more than 300 years ago when a Danish bishop merged several minor holidays — has sparked harsh reaction throughout Denmark, a country of nearly 6 million where more than 73% of the population belong to the State Lutheran Church, although fewer than 3% of people are regular churchgoers.

The trade unions, which traditionally are close to Frederiksen’s Social Democrats, have launched an online petition with more than 405,000 signatures to “send a clear signal to the government: Abandon the plans to scrap Store Bededag.”

Denmark’s 10 Lutheran bishops have spoken of a “breach of trust,” saying they weren’t even consulted ahead of the move.

In Denmark where political consensus is the norm, the opposition — to the right and the left of the centrist coalition — united in a rare move to criticize the government.

“The government is shutting the rest of us out,” said Pia Olsen Dyhr, leader of the left-leaning Social People’s Party that used to be an ally of Frederiksen’s Social Democrats.

Søren Pape Poulsen, head of the center-right Conservatives, said “it is important to me to protect our culture, history and the values and deep roots our society stands on,” and called the abolition “a mistake.”

Some employers who approve of the government’s plan are worried that it will be raised in talks about wages and working conditions between themselves and trade unions. In Denmark, the government traditionally stays away from these matters.

“It is not right for the government to abolish public holidays or days off over the heads of all of us,” the unions said. They have floated the idea of a referendum on the issue.

The government controls 89 seats in the 179-seat parliament and is supported by the four lawmakers representing the semi-independent Danish territories of Greenland and the Faeroe Islands.

The first reading of a law to make the change is set for Feb. 2. A date for the third and final reading has not been announced yet. If passed, Store Bededag will no longer be a public holiday from 2024.