Can America afford to neglect the Israeli-Palestinian Conflict? 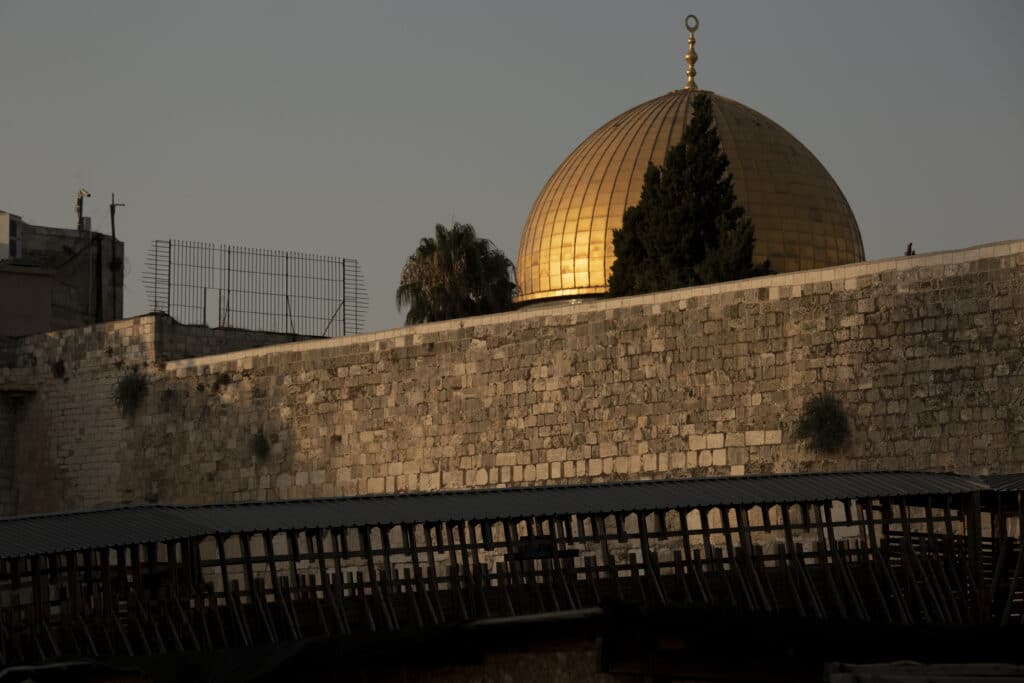 Can America afford to neglect the Israeli-Palestinian Conflict?

Before President Biden took the oath of office, it became known that he decided to avoid the traps to the Palestinian-Israeli conflict. His 48 years of experience as Vice President and member of Congress have proved to him that negotiations have failed since 1973 to solve one issue of the conflict. But is the conflict unsolvable and must be avoided to save time and credibility? The answer is NO. No conflict has no solution, but some conflicts are more complicated than others. Since President Dwight Eisenhauer, no American president, except for Clinton, tried to end the conflict peacefully. Clinton found an opportunity to be a peacemaker after Palestinians and Israelis reached an agreement on their own in 1993; so he hosted a ceremony for signing the agreement in the White House.

Having made this commitment, American efforts to negotiate an agreement to settle the conflict were used to give Israel time to confiscate more land, build new settlements, and make the establishment of a Palestinian state impossible. Two cases of American involvement in other conflicts prove this point.

In 1956, Britain, France, and Israel conspired and attacked Egypt, occupying the Sinai peninsula and the Swiss Canal. President Eisenhauer got angry because he was neither consulted nor informed of the attack; he, therefore, ordered Britain, France, and Israel to withdraw their force, and they did. Eisenhauer had then an opportunity to solve the Palestinian problem and earn the honor of achieving peace, but he did not because solving that problem was viewed as contrary to American interest in the Middle East. The second case is US involvement in the civil war in former Yugoslavia in the 1990s.

The Serbs, particularly the Bosnian Serbs, committed untold crimes against the Bosnian Muslims that resulted in the killing and raping of thousands of men, women, and children and ethnically cleansing millions more. After trying several options to stop the massacres without success, President Clinton decided to take decisive action. It started by linking diplomacy with military force because he realized that “success in Bosnia required a clear sense of how the conflict would have to be resolved as well as a willingness to impose [US vision] on the parties. The endgame strategy provided the vision; Holbrook’s diplomatic efforts produced an agreement based on that strategy,” and the military intervention forced the Serbs to negotiate. (Ivo Daalder, Decision to intervene: How the war in Bosnia ended, Brookings, December 1, 1998)

If President Biden fails to take decisive action regarding the Palestinian-Israeli conflict, others will take it for him, and America will lose its influence in the Middle East. The Islamic forces in Gaza, Lebanon, and Yemen, backed by Iran’s military technology and money will move sooner rather than later to attack Israel in a massive display of military power that could destroy Israel’s ports, airports, highways, bridges, military bases, and means of communication in probably 24 hours. And this will encourage millions of Palestinian refugees to reclaim their homes in all parts of Israel, creating a chaotic situation beyond control. Palestine is too small; 40 times the size of Houston.

Antony Blinken, US Secretary of State, said that “The United States is committed to advancing prosperity, security, and freedom for both Israelis and Palestinians in tangible ways in the immediate term, which is important in its own right, but also as a means to advance towards a negotiated two-state solution.” But providing $150 million to boost the UNRAW budget that serves 5.7 million Palestinian refugees is hardly enough to build and support a decent hospital in Gaza. If this money were to be divided among all refugees, each person will get $30 a year, not enough to buy books for a high school student. The US will also provide $75 million for “economic development projects” in the West Bank and Gaza whose population is about 5 million people, making the share of each Palestinian $15. If this money were to be used to build little houses for the refugees, it will probably build 5,000 units a year and create about 4,000 jobs. Is this enough to advance prosperity, security, and freedom?

President Biden needs to do what Eisenhauer did in 1956, and Clinton did in 1995 in Bosnia; otherwise, he should prepare himself for another Middle Eastern catastrophe. More By The Author