‘In the Heights’ kicks of Tribeca Film Festival 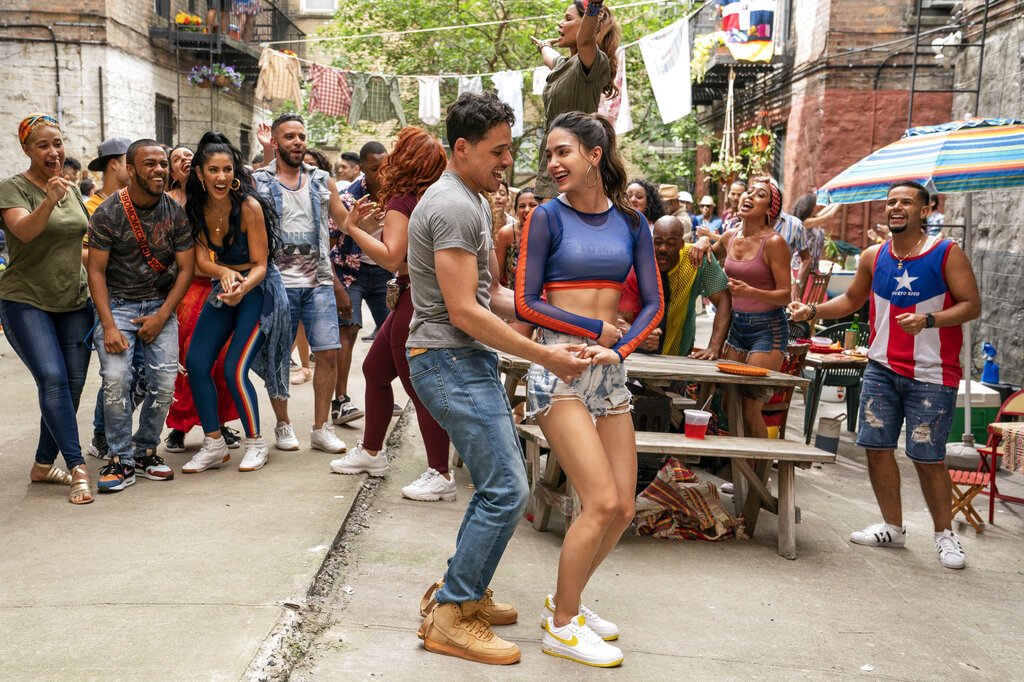 The Tribeca Film Festival begins this year on June 9. It was canceled last year due to the coronavirus pandemic. The drama features every day life in a Dominican suburb of Washington D.C. The Associated Press has the story:

NEW YORK (AP) — The big-screen adaptation of Lin-Manuel Miranda’s “In the Heights” will kick off the Tribeca Film Festival on June 9, two days before the film opens in theaters and begins streaming.

Set in New York’s Washington Heights, Jon M. Chu’s “In the Heights” will premiere across every New York borough — including the United Palace theater in the film’s uptown neighborhood, festival organizers said Friday.

Tribeca — canceled last year due to the pandemic — is planning a festival beginning June 9 to take place in open-air venues around the city.

“In the Heights is the quintessential New York story of hard-work, resilience, and triumph. We are proud to feature this film as opening night where it can debut in its hometown in celebration of its New York roots and the Latinx community,” said Jane Rosenthal, co-founder of the festival.

Warner Bros. will release “In the Heights on June 11 in theaters and on HBO Max. The Tribeca Film Festival runs June 9-20.