Jason Greenblatt: Biden Must Support Our Allies in the Gulf 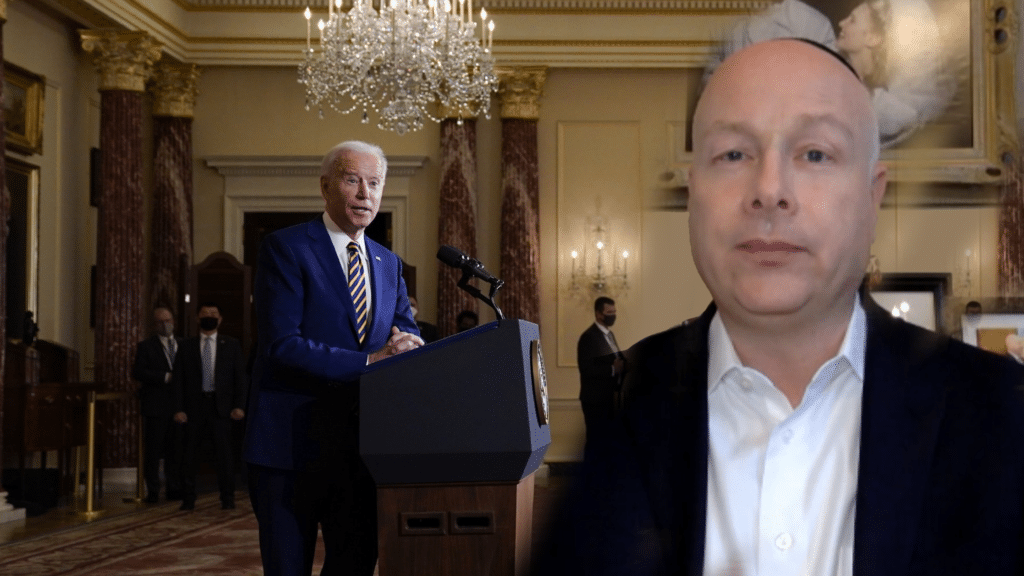 Jason Greenblatt: Biden Must Support Our Allies in the Gulf

This video is an excerpt from the “With Morocco from Washington” program on MIDI1TV presented by the US Ambassador and former State Department spokesperson Adam Ereli.

The U.S. Special Representative for International Negotiations from 2017-2019.  In that role, he, along with Jared Kushner, was responsible for the Trump Administration’s Middle East Peace Plan. Before joining the Trump Administration, he was Executive Vice President and Chief Legal Officer of the Trump Organization for over 20 years. In 2019, he established Abraham Ventures for the purpose of strengthening ties between Israel, the United States and the Middle East.

And what does it need to do to get out of this mess?