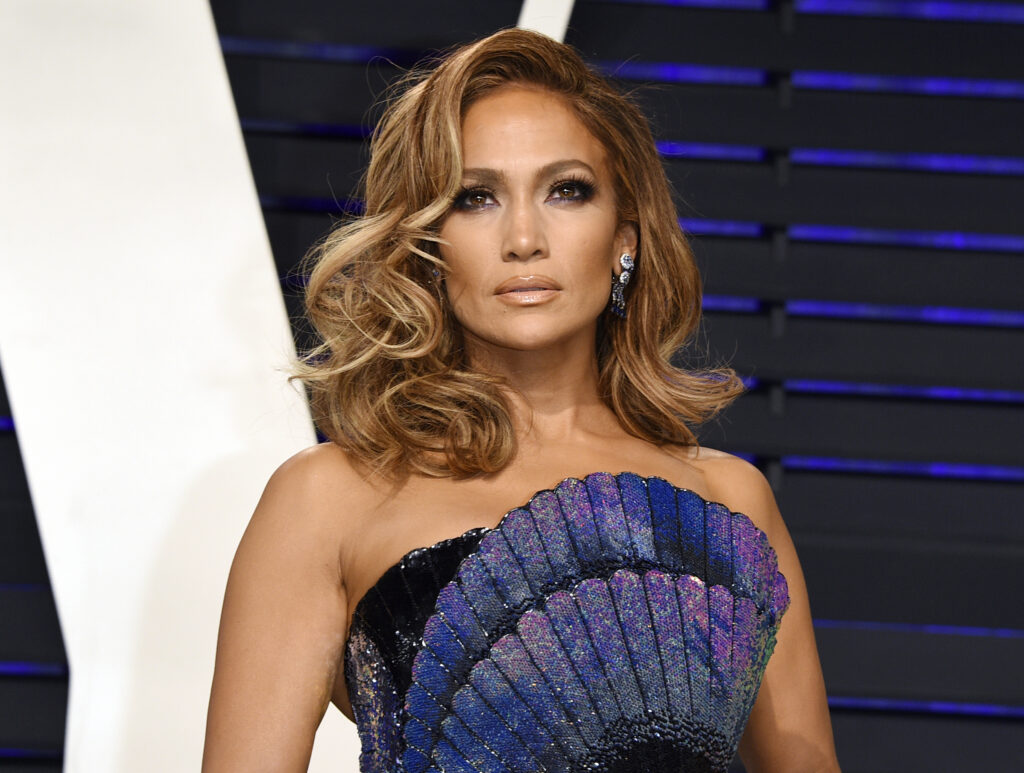 The network announced Friday that Jennifer Lopez will receive the Generation Award on Sunday in Santa Monica, California. The award celebrates actors whose diverse contributions in both film and television have turned them into household names. As reported by the AP:

LOS ANGELES (AP) — Jennifer Lopez will be honored for her film and television achievements at the MTV Movie & TV Awards.

The network announced Friday that Lopez will receive the Generation Award on Sunday in Santa Monica, California. The award celebrates actors whose diverse contributions in both film and television have turned them into household names.

Her first breakthrough came as a dancer on the 1990s sketch comedy series “In Living Color.” She pursued an acting career and landed a leading role in “Selena” in 1997. She would go on to appear in such films including “Anaconda,” “Out of Sight,” “The Wedding Planner,” “Hustlers” and her latest, “Marry Me.”

The 52-year-old actor will release a new Netflix documentary called “Halftime” on June 14. The project focuses on the second half of her career, and she reflects on her milestones and evolution as an artist.

As a singer, Lopez has had major success on the pop and Latin charts with multiple hit songs and albums. She released her multi-hit debut “On the 6” in 1999 and topped the Billboard Hot 100 chart with songs like “If You Had My Love,” “All I Have” and the remixes of “I’m Real” and “Ain’t It Funny.”

And in 2020, Lopez performed during the Super Bowl halftime show alongside Shakira.

“Spider-Man: No Way Home” enters the awards show as the leading nominee with seven nominations. HBO’s “Euphoria” earned six nods, and “The Batman” followed with four nominations. Vanessa Hudgens will host the awards, which will air live from the Barker Hangar. The nominations include 26 gender-neutral categories.