Kanye West’s properties in Wyoming are up for sale 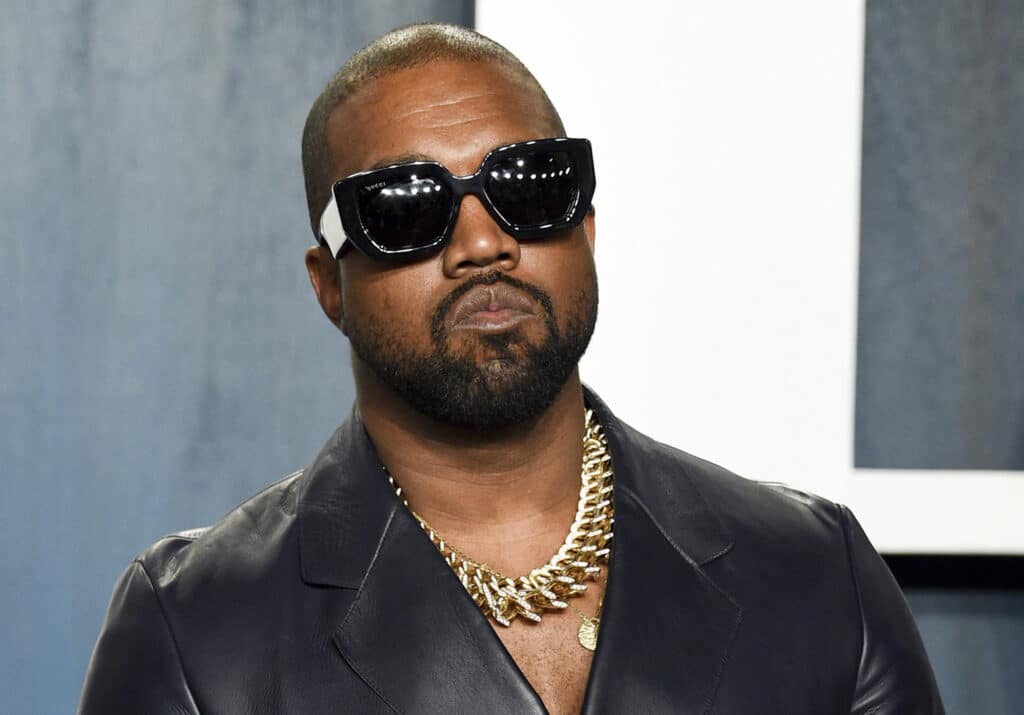 Rapper Kanye West has put his seven commercial properties and ranch in Wyoming up for sale. He moved from California to Wyoming in 2019, so it appears he may be leaving the state. The Associated Press has the story:

The West Ranch, formerly known as Monster Lake Ranch, went on the market Monday for $11 million. The property sprawls across six square miles (16 square kilometers) of open land and tree-studded hills and outcrops about six miles (10 kilometers) south of Cody.

The listing came days after West listed his seven commercial properties in Cody for more than $3.2 million, the Cody Enterprise reported.

The ranch, which leases additional land owned by the U.S. government, listed for $13.3 million before West bought it in 2019 though it’s unknown how much he paid for the property. Wyoming law does not provide for public disclosure of real estate sale amounts.

West moved from California to Wyoming in 2019 and set about basing at least some of his clothing business in Cody, a city of about 10,000 on the eastern approach to Yellowstone National Park.

West, 44, filed this year to legally change his name to his nickname, Ye, and for divorce from Kim Kardashian West. The couple have four children.