Keep the STOP Act to halt the Nation’s Opioid Epidemic 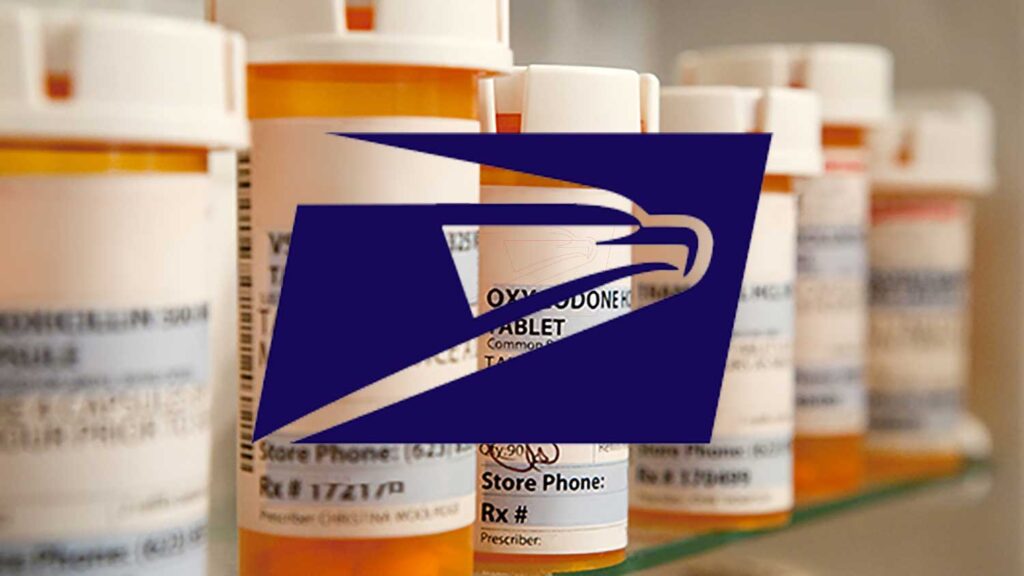 Keep the STOP Act to halt the Opioid Epidemic

The Synthetics Trafficking and Overdose Prevention Act, more commonly known as the STOP Act is a bipartisan bill, that was signed into law in October 2018 in order to reduce the amount of illicit items traveling through the U.S. Postal Service in the United States. This law was specifically designed to help close an existing loophole that has allowed illicit drugs, which have contributed to the nation’s opioid crisis, to be transported into the United States via USPS.

Unfortunately, the forces in Washington, DC are considering measures that would effectively pause the progress in compliance, or adjust the compliance thresholds of this law, either of which would negatively affect the identification and prevention of the spread of illicit and illegal distributions.

The STOP Act requires the USPS to gather advance electronic data (AED) for inbound international packages. It requires foreign postal operators to include fields such as the item identifier, sender’s full name and address, recipient’s full name and address, stated content description, unit of measure and quantity, weight, declared value, and date of mailing. With the tightened security, it helps reduce the number of bad actors who use the USPS loophole to get drugs into the country. This reform was pushed for by both lawmakers and stakeholders for years. The STOP Act is a sensible, necessary, solution to deadly epidemic in the United.

The need for solutions like the STOP Act has been in the works since 2016 and regrettably the deadly opioid crisis has continue to spread and we still desperately need this precaution in 2021. Preliminary federal data found that 87,000 Americans died of drug overdoses over the 12-month period that ended in September. This marks the highest amount since the opioid epidemic began in the 1990s. The data shows that the coronavirus pandemic unquestionably exacerbated the trend as the largest increase in overdose deaths occurred in April and May of 2020.

It is disappointing that the Biden administration is passing up on an opportunity to keep Americans safe. While the USPS was able to increase the number of inbound international packages reporting AED to 67 percent in January of 2020, it failed to reach its goal of 100 percent of packages by the deadline imposed in the law, January 2021. Robert Cintron Vice President, Logistics United States Postal Service noted that the coronavirus pandemic impacted international mail shipments, affected their ability to do so, but as our country moves forward it is absolutely imperative that we refocus on this important issue.

It is vital that we continue to advocate for these solutions as they have the potential to save lives across the country. Therefore, it is imperative for the U.S. Department of Homeland Security to go back to the drawing board on its proposed rules for collection of advance electronic information for international mail shipments, and the frameworks for collaboration between the U.S. Postal Service and the U.S. Customs and Border Protection (CBP). American citizens depend heavily on these critical safeguards for protecting our mail system. And it isn’t asking too much for the USPS to live up to similar standards of professionalism as other carriers who have been protecting parcels shipped into America for years. Moreover, the USPS shouldn’t allow itself to be used as a mule — shipping illegal and deadly drugs into America — because of its unwillingness to live up to industry standards that protect all Americans.