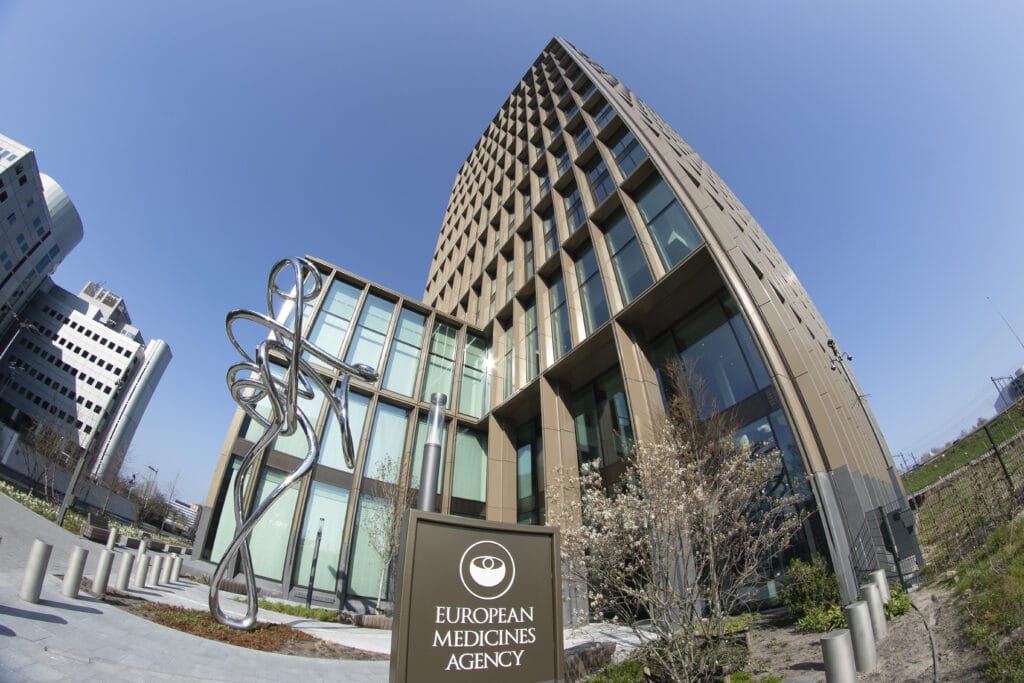 Although young children only get mild symptoms with COVID-19, authorities recommend vaccinations to stop the spread

THE HAGUE, Netherlands (AP) — The European Union’s drug regulator on Thursday authorized Pfizer’s coronavirus vaccine for use on children from 5 to 11 years old, clearing the way for shots to be administered to millions of elementary school pupils amid a new wave of infections sweeping across the continent.

It is the first time the European Medicines Agency has cleared a COVID-19 vaccine for use in young children.

The agency said it “recommended granting an extension of indication for the COVID-19 vaccine Comirnaty to include use in children aged 5 to 11.”

After evaluating a study of the vaccine in more than 2,000 children, the EMA estimated that the vaccine was about 90% effective in preventing symptomatic COVID-19 in young children and said the most common side effects were pain at the injection site, headaches, muscle pain and chills. The agency said the two-dose regimen should be given to children three weeks apart.

At least one country facing spiking infections didn’t wait for the EMA approval. Authorities in the Austrian capital, Vienna, already have begun vaccinating the 5 to 11 age group. Europe is currently at the epicenter of the pandemic and the World Health Organization has warned the continent could see deaths top 2 million by the spring unless urgent measures are taken.

The EMA green light for the vaccine developed by Pfizer and German company BioNTech has to be rubber-stamped by the EU’s executive branch, the European Commission, before health authorities in member states can begin administering shots.

Earlier this week, Germany’s health minister Jens Spahn said shipping of vaccines for younger children in the EU would begin on Dec. 20.

The United States signed off on Pfizer’s kids-sized shots earlier this month, followed by other countries including Canada.

Pfizer tested a dose that is a third of the amount given to adults for elementary school-age children. Even with the smaller shot, children who are 5 to 11 years old developed coronavirus-fighting antibody levels just as strong as teenagers and young adults getting the regular-strength shots, Dr. Bill Gruber, a Pfizer senior vice president, told The Associated Press in September.

But the studies done on Pfizer’s vaccine in children haven’t been big enough to detect any rare side effects from the second dose, like the chest and heart inflammation that has been seen in mostly male older teens and young adults.

American officials noted that COVID-19 has caused more deaths in children in the 5 to 11 age group than some other diseases, such as chickenpox, did before children were routinely vaccinated.

Earlier this month, the EMA said it began evaluating the use of Moderna Inc.‘s COVID-19 vaccine for children ages 6 to 11; it estimated that a decision would be made within two months.

Although children mostly only get mild symptoms of COVID-19, some public health experts believe immunizing them should be a priority to reduce the virus’ continued spread, which could theoretically lead to the emergence of a dangerous new variant.

Researchers disagree on how much kids have influenced the course of the pandemic. Early research suggested they didn’t contribute much to viral spread. But some experts say children played a significant role this year spreading contagious variants such as alpha and delta.

In a statement this week, WHO said that because children and teens tend to have milder COVID-19 disease than adults, “it is less urgent to vaccinate them than older people, those with chronic health conditions and health workers.”

It has appealed to rich countries to stop immunizing children and asked them to donate their doses immediately to poor countries who have yet to give a first vaccine dose to their health workers and vulnerable populations.

Still, WHO acknowledged that there are benefits to vaccinating children and adolescents that go beyond the immediate health benefits.

“Vaccination that decreases COVID transmission in this age group may reduce transmission from children and adolescents to older adults, and may help reduce the need for mitigation measures in schools,” WHO said.

By MIKE CORDER and MARIA CHENG