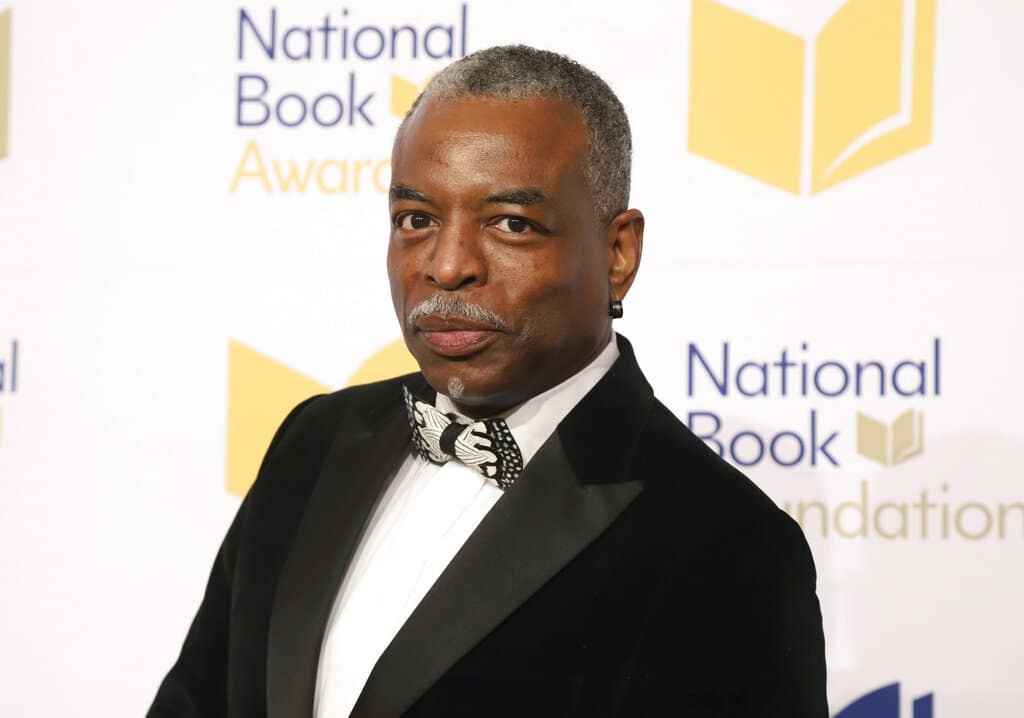 With the passing away of Alex Trebek to cancer, the game show ‘Jeopardy’ is looking for a new host. Actor LeVar Burton will be trying out as a guest host. TV anchors and journalists George Stephanopoulos and Robin Roberts of ABC and David Faber of CNBC and sportscaster Joe Buck will also be trying out. The Associated Press has the story:

LOS ANGELES (AP) — The 200,000-plus LeVar Burton boosters who signed a petition calling for him to be the new “Jeopardy!” host will get to see him try the job on for size.

Burton is among the final group of guest hosts for the quiz show, which lost its longtime host Alex Trebek to cancer last November and has put off announcing his successor.

Burton’s supporters seized the opportunity to launch an online petition for the actor, who starred on “Star Trek: The Next Generation” and “Roots,” and was the host of “Reading Rainbow,” the children’s educational program.

In his career, Burton has “inspired and shaped the minds of several generations of trivia-loving nerds,” according to the petition that, as of Wednesday, had 246,000 and counting signers.

In an email, a spokeswoman for Burton said he believes the petition drive and his social media interactions with fans were factors in the invitation for him to be a guest host.

There was no immediate reply to a request for comment from producer Sony Pictures Television.

TV anchors and journalists George Stephanopoulos and Robin Roberts of ABC and David Faber of CNBC and sportscaster Joe Buck are the other temp hosts getting one-week stints, Sony said Wednesday. The air dates weren’t announced.