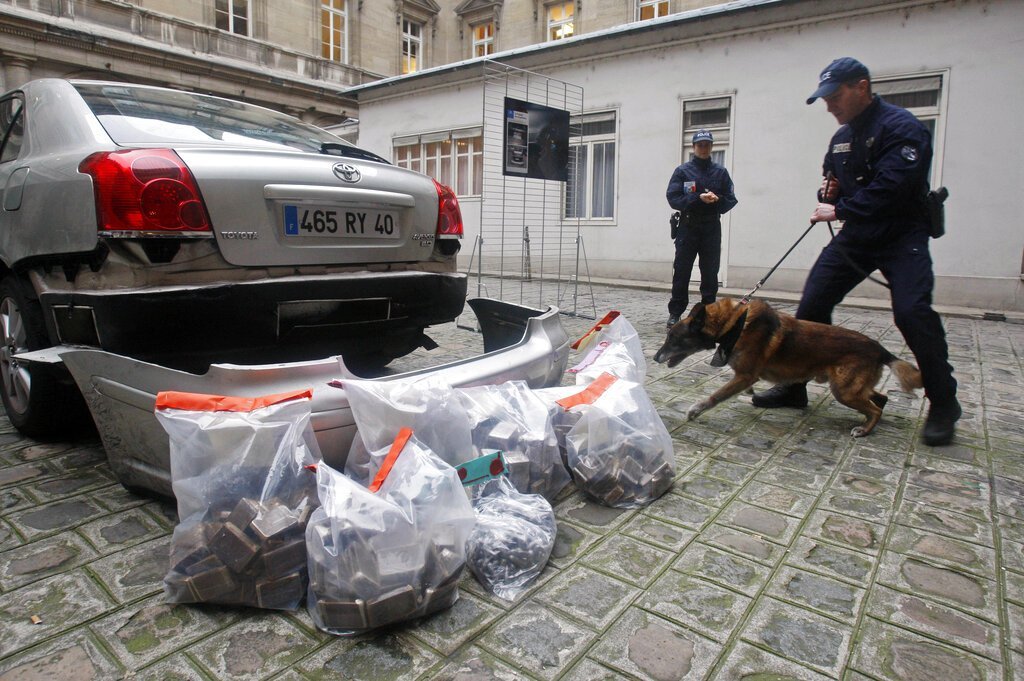 After a delay due to COVID-19, France is finally following the path of several other European countries that have legalized medical marijuana. The nation will legalize it for 3,000 patients over a two year period. The Associated Press has the story:

PARIS (AP) — France’s government launched a two-year nationwide experiment with medical marijuana Friday with a view to its eventual legalization.

Some 3,000 patients around the country will be given medical cannabis treatments and their health will be monitored by the national medicines watchdog, the Health Ministry said in a statement. The first prescription was issued Friday at the Clermont-Ferrand University Hospital in southern France.

The goal is to gather data about the effectiveness and safety of therapeutic marijuana, and to prepare eventual logistical circuits for future distribution, the ministry said.

Among those eligible will be cancer patients, people with nerve pain that is not treatable by other methods, people with certain forms of epilepsy and people in palliative care.

The French project was approved by parliament in 2019 but delayed because of the coronavirus pandemic.