Modest gains for stocks on Wednesday 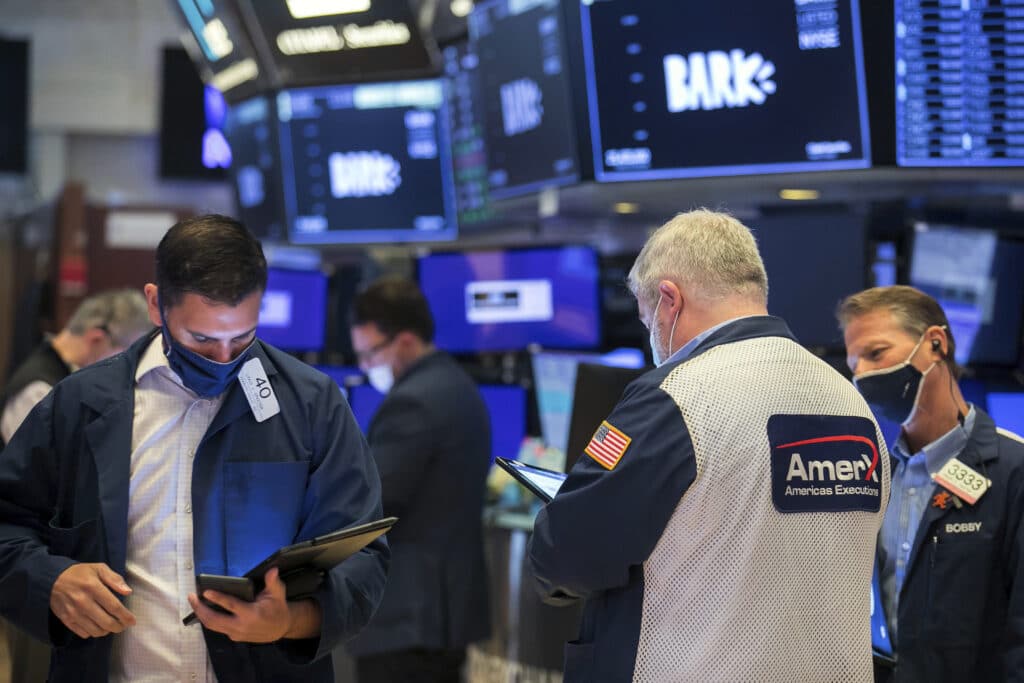 Today was a pretty good day for the stock market, with modest gains in several areas. AMC Entertainment took a huge jump, nearly doubling. The Associated Press has the story:

AMC stocks nearly double thanks to status as a ‘meme’ stock

(AP) Stocks managed to end with modest gains on Wall Street after a day of wavering back and forth. The S&P 500 edged up 0.1% Wednesday, with help from technology stocks. Energy companies also rose along with the price of crude oil. The Dow Jones Industrial Average and the Nasdaq also rose about 0.1%. Movie theater operator AMC Entertainment nearly doubled in another bout of heavy trading as the company embraced its status as a “meme” stock being driven higher by hordes of individual investors. Other stocks like GameStop that have been championed on online message boards also rose. Treasury yields fell.

The S&P 500 was up less than 0.1% as of 2:22 p.m. Eastern, after wobbling between a gain of 0.4% and a loss of 0.1%. Technology and energy companies helped lift the market. Those gains were kept in check by a pullback in retailers and other companies that rely on consumer spending. Communication, industrial and materials stocks also fell.

Treasury yields were mostly headed lower rising on Tuesday as investors began to look ahead to Friday’s U.S. jobs report, which is expected to show employers added more than 650,000 jobs last month.

Expectations that the upcoming Labor Department report will show a strong increase in hiring have added to worries about inflation and how the Federal Reserve may respond to it. The concern is that the global recovery could be hampered if governments and central banks have to withdraw stimulus to combat rising prices.

Related: Stocks Fall On Thursday In Response To Labor Market

Etsy jumped 7.7% for the biggest gain in the S&P 500 after the online crafts marketplace said it will buy Depop, an app that’s popular among young people looking to buy and sell used clothing and vintage fashions from the early 2000s.