Morocco’s help to Palestinians due to the humanitarian crisis 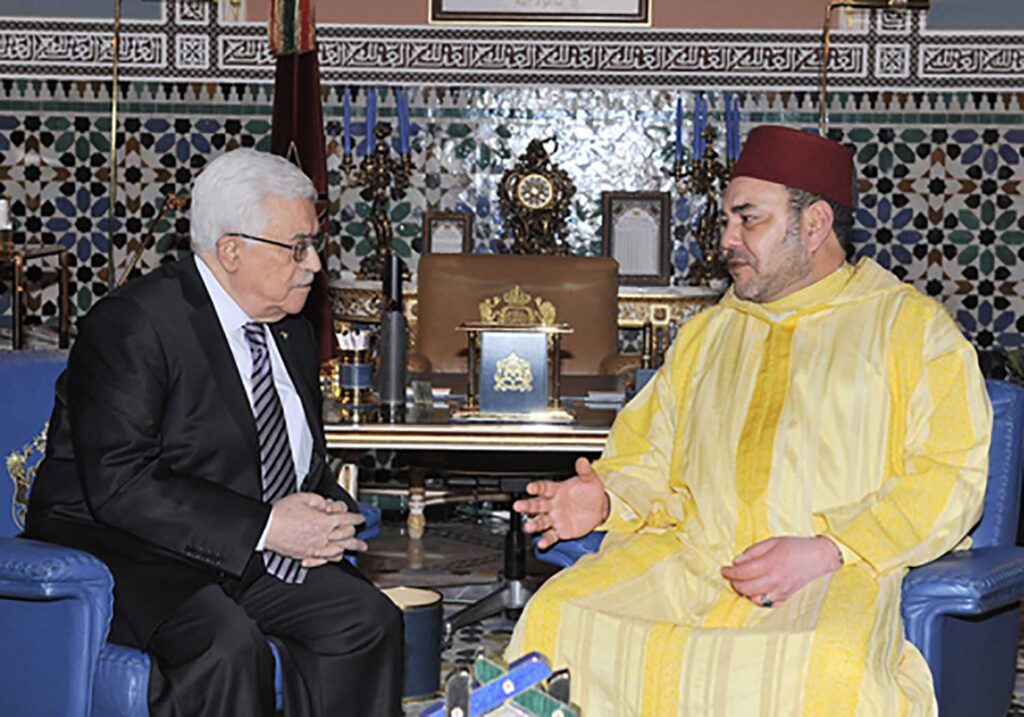 Morocco’s help to Palestinians due to the humanitarian crisis

In light of the deteriorating humanitarian situation and the exacerbation of the electricity crisis due to the Israeli missile attacks on the Gaza Strip, Morocco decided to send more than forty tons of humanitarian aid to contribute to alleviating the suffering of the Palestinian citizens. The Moroccan monarch’s decision to send aid comes to crown the pivotal role Morocco plays in the issue of Jerusalem and the Palestinian-Israeli conflict.

The Moroccan move coincides with the decision of the US President Joseph Biden’s administration to allocate financial aid to the Palestinian side to contribute to alleviating human suffering and facilitate the parties’ reaching a peaceful solution and stopping the violence.

Under the headline “Morocco to send 40 tonnes of aid to Palestinians,” Reuters confirmed that Morocco’s King Mohammed VI on Friday ordered 40 tones of aid for Palestinians to be shipped to the West Bank and Gaza following recent violence.

The aid includes food, medicine and blankets and will be carried by military aircrafts, the foreign ministry said in a statement.

Morocco also denounced “the violent acts perpetrated in occupied Palestinian territories,” and reiterated support for a two-state solution to the Israeli-Palestinian conflict.

Morocco resumed ties with Israel in December as part of a deal brokered by the United States that also includes Washington’s recognition of Moroccan sovereignty over Western Sahara.

The Biden administration notified Congress this week that it will send millions of dollars in U.S. assistance to the Palestinians aimed at promoting peace with Israel even as violence between the two sides rages.

As the conflict intensifies despite U.S. calls for restraint, the administration notified Congress on Thursday that it will provide $10 million to Palestinian groups in the West Bank and Gaza to support exchange and reconciliation projects with Israelis. The recipients of the aid were not named. The State Department on Friday said that the money is part of more than $100 million that the administration allocated to the Palestinians earlier this year, reversing a near total cutoff in support under former President Donald Trump.