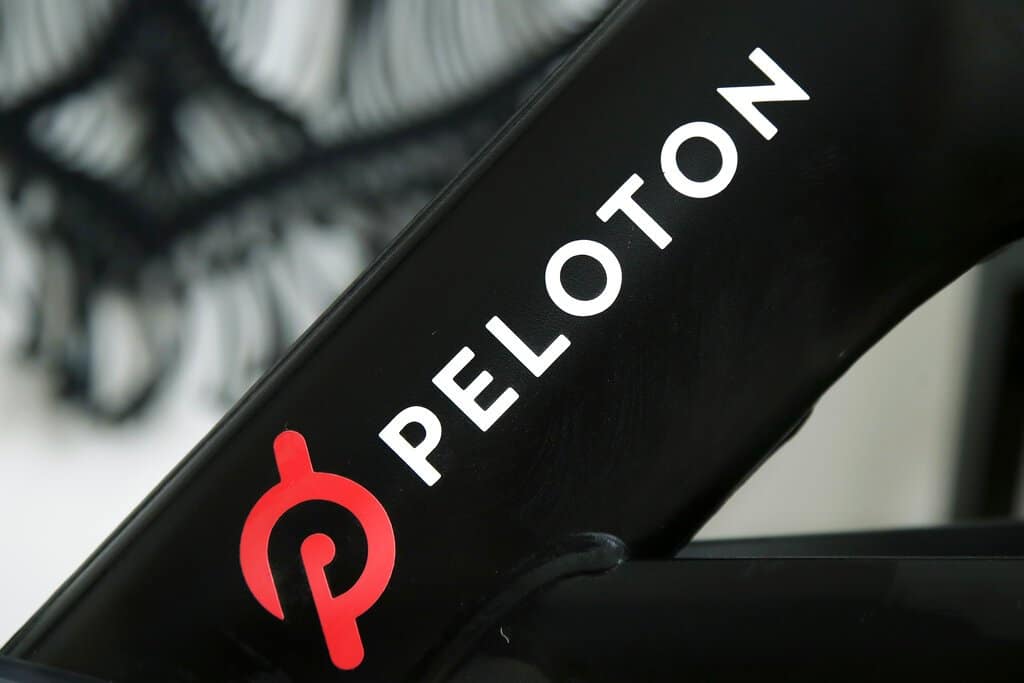 After becoming one of the most sought after companies for home exercise machines in recent years, the fitness company Peloton has been forced to recall all of its treadmills. The U.S. Consumer Product Safety Commission pressured the company into the decision after 29 children suffered injuries from them and a six-year old died. The Associated Press has the story:

After 29 children suffer injuries and one dies, Peloton recalls all treadmills

NEW YORK (AP) — Peloton is recalling about 125,000 of its treadmills, less than a month after denying they were dangerous and saying it would not pull them from the market, even though they were linked to the death of a child and injuries of 29 others.

The company said Wednesday that it will now offer full refunds for the Peloton Tread+ treadmills, which cost more than $4,200. It will also stop selling them.

The recall comes after the U.S. Consumer Product Safety Commission warned on April 17 that people with children and pets should immediately stop using the Tread+ treadmill after a child was pulled under it and died.

At the time, Peloton pushed back against the safety commission saying the warning was “inaccurate and misleading” and that there was no reason to stop using the machines. CEO John Foley also said he had “no intention” of recalling the treadmills.

In a statement Wednesday, Foley apologized and said the company “made a mistake” in its initial response to the safety commission.

Sen. Richard Blumenthal, a Democrat from Connecticut who is chair of the consumer safety committee, said the recall was dangerously delayed.

“Peloton unacceptably put consumers at risk,” Blumenthal said in a statement, adding that he would work to strengthen the safety commission so that “companies like Peloton no longer get to call the shots on consumer safety.”

Under current laws, the Consumer Product Safety Commission has to negotiate with companies in order to release warnings about a product’s hazards.

Peloton is best known for its stationary bikes, but it introduced treadmills about three years ago. Sales of Peloton equipment have soared during the pandemic as virus-weary people avoid gyms and workout at home. In the last three months of 2020, the company brought in $1 billion in revenue, more than double what it made the year before.

72 reports of people, pets or other items being pulled under the treadmill

In all, Peloton said it received 72 reports of adults, kids, pets or other items, such as exercise balls, being pulled under the rear of the treadmill. Of those reports, 29 were of children who suffered injuries, including broken bones and cuts. One child, who was 6 years old, died.

Joseph Martyak, a spokesman at the Consumer Product Safety Commission, said the agency is still testing the treadmills, but it appears the design of the Peloton Tread+, including its belt and its height off the floor, could make it more likely to pull people people, pets and items under the machine than other brands of treadmills.

Those who own the Tread+ treadmill have until Nov. 6, 2022, to get a full refund from Peloton. The safety commission still recommends that people stop using the treadmill, but for those that want to keep it, Peloton said it will move it free of charge to a room where children or pets cannot access it and update the software so a passcode is required to unlock it.

Previous Article
Will Donald Trump return to Facebook?
Next Article
Netanyahu may be out, failed to form coalition