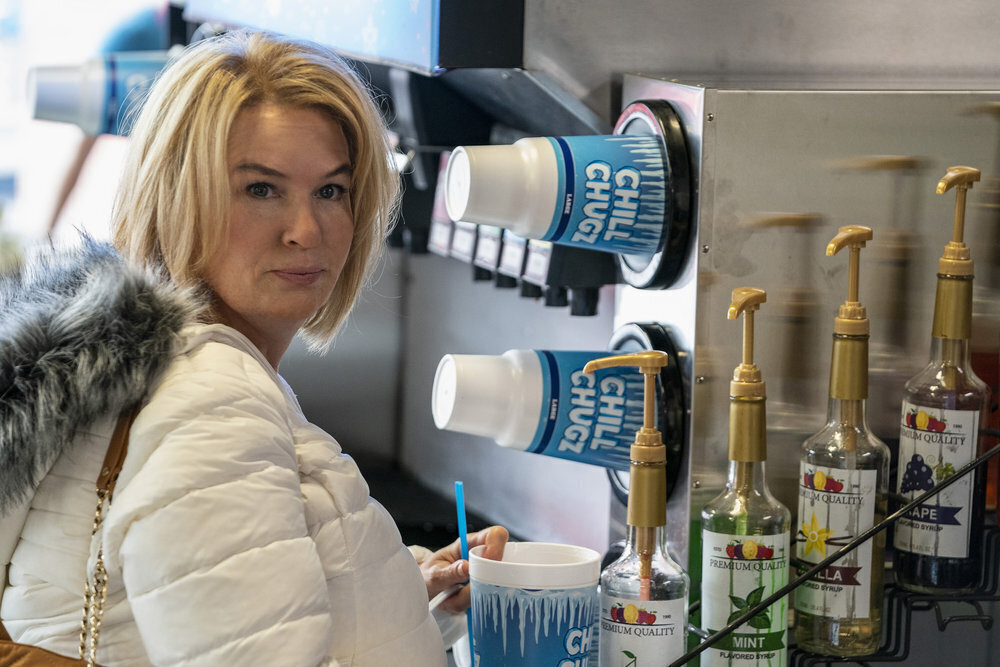 TV pilots used to be required in order to launch a TV series, but producers are increasingly looking at podcasts instead as the tryout stage, due to their cost effectiveness. Wondery’s “WeCrashed” and Dateline NBC’s crime saga “The Thing About Pam” came about that way. The Associated Press has the story:

If you’re glued to a scripted podcast drama, you may be auditioning a potential TV series — a result of Hollywood’s demand for small-screen material and the realization that podcasts beyond nonfiction are a valuable resource.

Dramatizations of fact-based podcasts such as Wondery’s “WeCrashed,” about the WeWork business debacle, and Dateline NBC’s crime saga “The Thing About Pam” have become TV staples with top actors including Jared Leto and Renée Zellweger.

But there’s a new wave of fiction podcasts, some made with the express intent of judging a story’s worthiness for a second life on screen, emerging from prominent newcomers to the audio world. They’re seizing on podcasts as a more cost-effective way to test a series concept than filming a TV pilot, and more persuasive than a written pitch.

“Very traditional, legacy media companies” see fiction podcasts as content to be mined, said Mark Stern, a former studio chief and head of Syfy channel’s original content for a decade. Stern himself has shifted gears: He’s president of Echoverse, a podcast studio launched in 2020 with a focus on sci-fi, fantasy and supernatural stories.

“We really started this business as an opportunity to absolutely create best-in-class audio dramas, but with very much an eye toward having them serve as proof-of-concept IP (intellectual property) that could then launch TV and film and graphic novels,” said Stern.

That reflects the approach of Wolf Entertainment, whose network franchises include “Chicago,” “FBI” and the enduring “Law & Order.” The company headed by Dick Wolf is producing podcasts including “Hunted,” starring Parker Posey and Brandon Scott, and “Dark Woods” with Corey Stoll and Monica Raymund — the latter drama in development by Universal Television.

For studio executives inundated with series proposals that often consist of a single page of description, a well-made podcast is a valuable alternative, said Elliot Wolf, the executive producer of “Dark Woods.”

“You have the ability to really immerse yourself in an audio series that paints the picture much better than anything you can do with the written word,” Wolf said. He joined his father’s company, then Wolf Films, about three years ago and is part of its rebranding that includes storytelling in new media.

Stern detailed the economic upside of gauging a series’ viability based on a podcast as opposed to a pilot. “Let’s say that a really well-done season of a scripted podcast is a half-million dollars. Good luck getting an hour of television for $5 million,” he said.

Andy Bowers, a pioneer in podcast production and technology, says Hollywood was bound to catch on.

Their reaction? “’Yeah, maybe later,” he recalled. The podcast “Serial,” a journalism anthology, and a handful of others were creating buzz, but Bowers said the industry didn’t see it as “a medium for them,” even after he reminded them that the hit 1950s TV sitcom “I Love Lucy” was inspired by a radio show.

Fiction isn’t new to the podcasting party. “Welcome to Night Vale,” a cult hit that’s become the basis of books, albums and live shows in the U.S. and internationally, is marking its 10th year.

But it took a confluence of events to raise podcasting’s profile and change attitudes: The proliferation of streaming services with a voracious need for shows, like Apple TV+ and Peacock, and the COVID-19 pandemic.

Mimi O’Donnell was hired as head of scripted programming for Spotify-owned podcast company Gimlet Media after its “Homecoming” drama made a splash in 2018 with film star Julia Roberts topping the Prime Video adaptation. But Hollywood remained resistant to fiction podcasts’ value to TV, O’Donnell said.

Then the pandemic idled screen production and “an onslaught of calls” came her way, said O’Donnell. The change was destined to happen, she said, and the pace is unabated, with some producers even trying to tease out what’s in the pipeline pre-release — akin to studios jumping on a book before publication.

Nonfiction podcasts, driven by talk and news, remain more popular with audiences, but fiction is gaining traction. Spotify’s “Batman Unburied” drama debuted in May at No. 1 on the company’s podcast charts, displacing Joe Rogan’s podcast from its usual perch.

Podcasts and their screen incarnations will differ, said O’Donnell, who was a theater company director being coming to Gimlet. She cites the example of “The Horror of Dolores Roach,” which began life as a one-woman play written by Aaron Mark and produced for the stage by O’Donnell.

She worked with the playwright on an adaption of the play for one of her first Gimlet podcasts and it proved a winner. It was snapped up by Amazon Studios for a series adaptation, with Mark writing the pilot episode and serving as a co-showrunner.

“To me, that’s the dream scenario of how a story can evolve in different mediums and the same creator go with it…. and figure how the story can live” in each one, O’Donnell said.

Joseph Fink, who co-created “Welcome to Night Vale” with Jeffrey Cranor, echoed that view. “What matters is what does the podcast feel like? What is the thing that draws people to it, and can we build that from the ground up in this new form? Everyone’s going to have to face this,” he said.

Fink and Cranor have so far resisted a TV adaptation of their project, despite strong industry interest.

“The same thing that happened with books and plays, people are realizing that podcasts are just as valuable and rich for storytelling,” Fink said. But, he added, “it’s important to us that if we do a ‘Night Vale’ show, that it’s done in a way that we can feel proud of and feel like it’s still ours.”