Real Estate: A look at the market 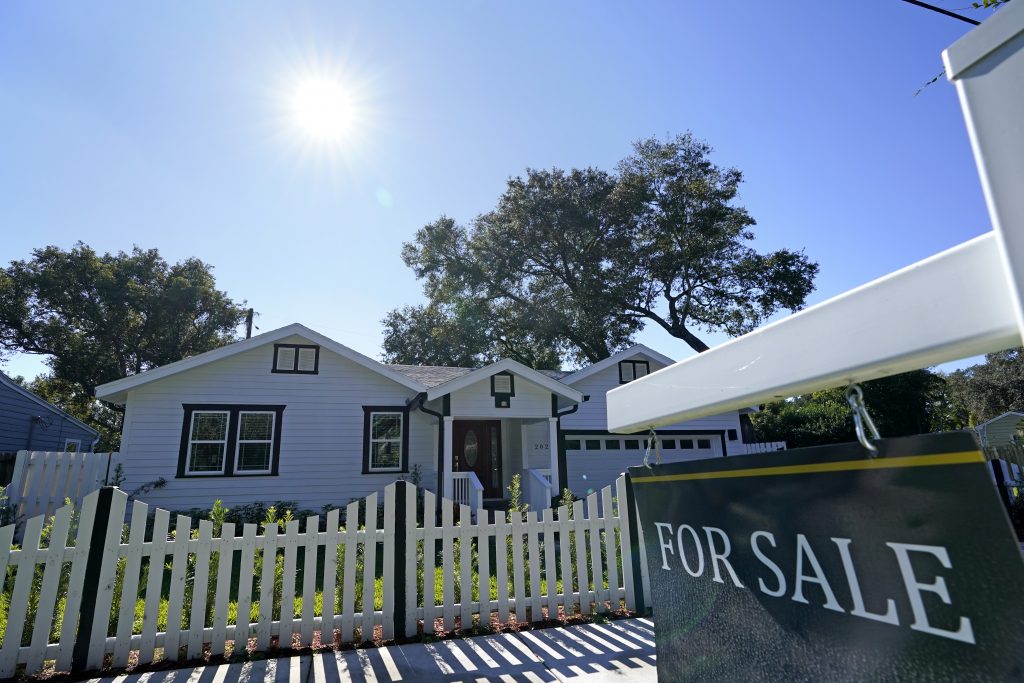 The real estate market nationwide has been on the upswing for the last two years, but even more noticeably in the last year, defying speculations that the pandemic would slow the market or cause another bust.

Right after mortgage rates dropped in early 2019, the housing market took off after a brief slow down during the summer/fall of 2018. The low interest rates (below 3%) encouraged many homeowners to refinance and take advantage of the cheap money, and on the other hand, homebuyers got excited and wanted to take advantage of the low rates and secure their first home or their next one.

Between both of these factors, the housing inventory started shrinking to historic lows, and buyers started to face fewer and fewer choices. Inevitably, following the market law of supply versus demand, we started seeing bidding wars and homes getting multiple offers within a few days of being listed.

Home prices have been going up at rates we have not experienced since the crazy market of 2006, reaching up to 9% to 11% per year in some hot markets. Buyers are waiving home inspections and appraisal contingencies, bringing cash to the settlement table to close the sale’s price-appraisal gap. The frenzy has gotten many people talking about a bubble – a repeat of the 2008 market bust and a return of the foreclosure short-sale. Those fears are further fueled by pandemic fears and their effect on the economy in general and the real estate market in particular.

But if the last nine months have proved anything, they only proved those speculations to be wrong. The market got even hotter after the first two weeks of adjusting to the pandemic, after real estate agents, sellers, and buyers, equipped with sanitizer, masks, and shoe covers, decided to keep the market going and determined that the virus would not stop a seller who wanted to sell or a buyer who wanted his next home.

The financial institutions on the other hand, including Fannie Mae, Freddie Mac and HUD, also showed that they had learned their lessons from 2008. Instead of reacting as they did back then, they decided to be pro-active, offering mortgage payment forbearance to any buyer who wanted it and making it easy to qualify; basically all a homeowner had to do was ask.  Some might say they made it too easy and that many who can actually pay are not.

That might be true, but those actions comforted both homeowners and the market. Those payments will be made sooner or later as they were added to the back end of the loan, but the forbearance helped prevent an initial crisis that could have crushed the market and eventually the entire economy.

As someone who has been closely involved in the real estate market for over 20 years, I think the current market trend will be with us for at least another 3 to 5 years. There is great demand; less than 60% of the population that can or should own a home does. Many homeowners just refinanced in the last couple of years, and, historically, most homeowners stay in their home for at least 5 years after refinancing.

The mortgage industry over the last 10 years has been very careful when underwriting loans, and it has had some strong and tight guidelines, which all began with the Dodd-Frank Act of 2010.  Over 90% of the loans generated in the last 11 years have strong borrowers behind them; borrowers who can repay. There are hardly any adjustable mortgages out there, or negative amortizations, or ARMs that would or could surprise the borrower or the market. With the current trend, anyone who is in trouble merely needs to place a for-sale sign in front of their house, and their mortgage troubles will be resolved almost immediately.

I believe that mortgage interest rates will continue to stay low for a while due to the strong demand and low inventory.

It’s a great time to be a homeowner.

Previous Article
Audio cassette inventor dies at age 94
Next Article
Fauci: Trump should urge his followers to get vaccinated