Reflections and Readings on Democracy and Tolerance 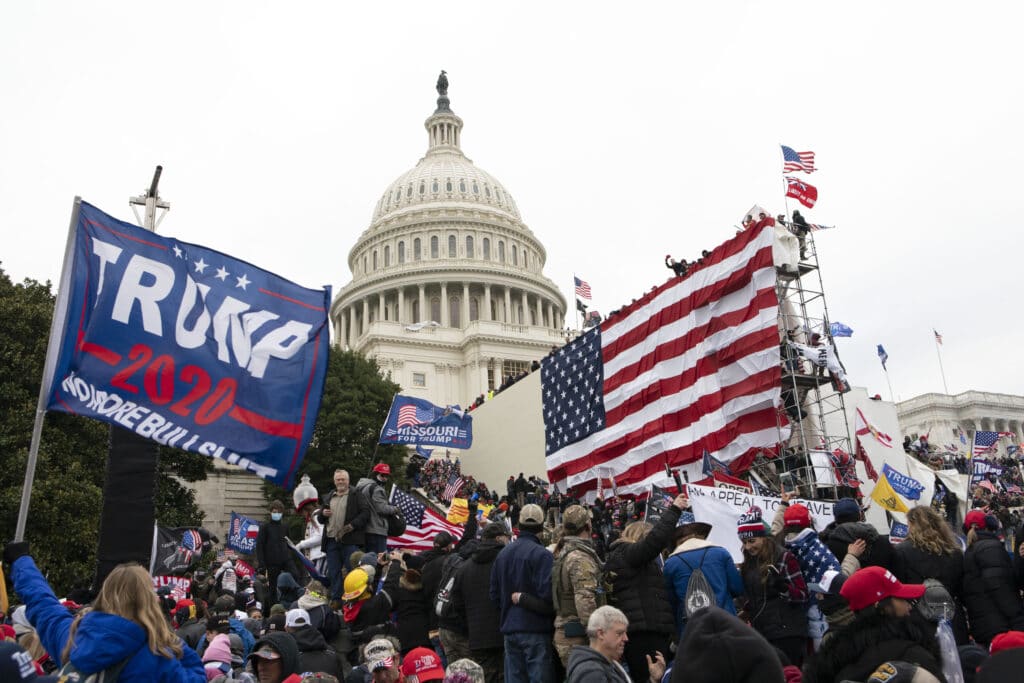 Reflections and Readings on Democracy and Tolerance

Studies on the democratic issue indicate that the establishment of a democratic system in any country requires a sociocultural environment conducive to accepting the democratic idea and its translation into a system of governance. The most important conditions of establishing a successful democracy, according to most political philosophers, are three, political plurality, a vibrant but neutral media, and a fairly large and confident middle class. Political Plurality means having more than one political party to give voters options in terms of ideas, programs, and visions of the future. Neutral Media means having media outlets capable of investigating important issues and spreading the truth among people without favoring one side over others or being biased toward a particular point of view. The Middle Class must be strong, self-confident, conscious of its role in society, and capable of defining its interests and defending them. It is important to know that no social class can be created in any society, whether a working-class, a middle class, or a bourgeois, without having a class consciousness that ties its members together and enables them to think as a special group, having shared interests and similar views, concerns, and ambitions.

However, my life experience living in the United States and Europe, besides my interest and readings in the social, cultural, political, and economic fields, has convinced me that these three conditions are not enough to construct a truly democratic system in any country. The availability of these conditions does not necessarily guarantee that most people will accept the legitimacy of the views, values, and religious beliefs of their fellow citizens. This means that there is a need for a fourth condition; the adoption of a culture of tolerance that recognizes that all members of society have equal rights and obligations and leads them to deal with each other on this basis.

People promoting freedom of speech, democracy, and social justice have often used the word “tolerance” as a means to encourage openness and achieve equality of rights. But the way tolerance is interpreted in most societies suggests that cultural groups do not view each other as equals; one cultural or religious group often enjoys a high moral authority, while none of the other groups enjoys the same authority. Consequently, the first group often denigrates members of the other groups and displays little respect for their cultural values and religious beliefs. This means that the word tolerance falls short of achieving the desired goals; it may even convince one cultural or religious group of being superior to the most others and lead it to discriminate against them. The racist attitude of a large segment of White Americans, including many politicians, toward Black Americans, Latin Americans, Asian Americans, Native Americans, and other immigrants proves this point.

Since every word reflects the meaning we assign to it, we need, as we promote tolerance, to stress that tolerance means equality of social, cultural, economic, and political rights. As such, tolerance becomes a sociocultural value that subconsciously regulates relationships among citizens in one society. And that causes tolerance to become an individual and group attitude embedded in the social and cultural fabric of society. Where tolerance prevails in society, people tend to interact with one another based on the equality of rights and obligations and mutual respect. If these principles were to be established by society, most people would be tempted to go beyond being friends and coworkers and neighbors to establish relations that transcend ideological, religious, and racial taboos.

Without weaving tolerance into the value system most observed in society, America would not be able to stop discrimination; and democracy as a fair and efficient system of governance would stop functioning properly. And that would cause corruption and abuse of power to spread further, and the violation of people’s human rights by the police to become the norm, leading both American culture and politics to lose their legitimacy. This is one reason why America is going through a chaotic transition that witnesses the decline of culture and politics as viable systems of life.

Agreement on the meanings of concepts is a necessity for reaching consensus on issues that concern society. And this requires thinkers, intellectuals, sociopolitical and socioeconomic activists, young and old, to work together to correct misconceptions. Lack of attention to this issue would raise the fears of some people, cause the rights of others to be violated, and give no peace of mind to most citizens. That is why we had to preserve and treasure Martin Luther King’s immortal words, pronounced before he was assassinated by the criminal mind of racism: “Injustice anywhere is a threat to justice everywhere”.