Singers of Asian descent to perform at AAPI event 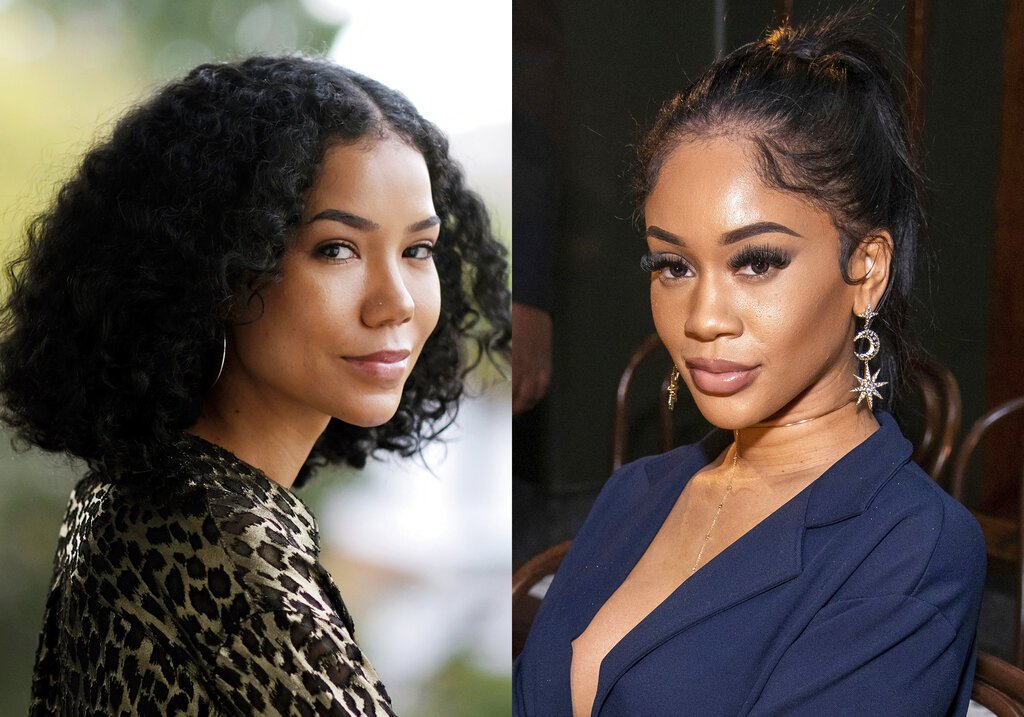 R&B singer Jhené Aiko and rapper Saweetie, both of part-Asian descent, will sing at a TV event produced by The Asian American Foundation. The organization seeks to improve AAPI — Asian American Pacific Islander — advocacy. The Associated Press has the story:

TAAF announced Thursday that English icon Sting will also perform at “See Us Unite for Change — The Asian American Foundation in service of the AAPI Community.” It will air on May 21 on a number of channels, including MTV, BET, VH1, Comedy Central as well as Facebook Watch.

TAAF’s launch comes as anti-AAPI hate and violence persist at alarming rates. Actor Ken Jeong will host the special, which will include appearances by Daniel Dae Kim and Lisa Ling and “will feature testimonials from leading Asian American public figures, as well as individuals working to enact change on the ground,” organizers said.

The TV special coincides with TAAF’s See Us Unite campaign, which launched Thursday and is designed to expand support for the AAPI community. The Ford Foundation, MacArthur Foundation, The Henry Luce Foundation and the Wallace H. Coulter Foundation have partnered with TAAF for the campaign, and funds raised will benefit several grassroot-led efforts, including Stop AAPI Hate and Asian Americans Advancing Justice.

Aiko, who is part-Japanese, is one of R&B’s top stars and has achieved multi-platinum status with songs like “Sativa,” “While We’re Young” and “The Worst.” Saweetie is of Chinese, Filipino and Black descent, and has released hits like “Tap In,” “My Type” and “Best Friend.”