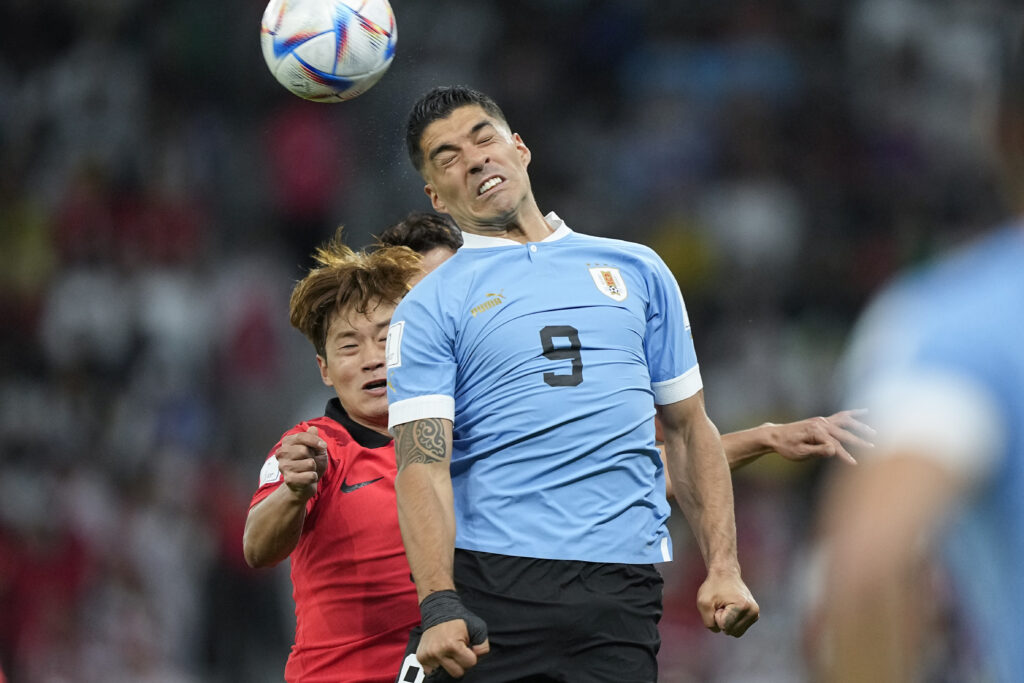 South Korea and Uruguay started their World Cup campaigns with a 0-0 draw on Thursday, a result that probably favors the Asian team.

The draw at Education City Stadium was yet another early World Cup match with the favored team stumbling. Argentina and Germany both lost their opening matches in major upsets.

South Korea, with forward Son Heung-min wearing a mask to protect a broken left eye socket, always looked the more likely team to score against the more experienced Uruguayans. The South Koreans were quicker, pressing from the opening whistle.

However, in a match with few clear scoring chances, Uruguay had best chances: Diego Godin hit the post in the 43rd minute and Federico Valverde hit it in the 89th.

It ends the way it started – goalless – at the Education City Stadium as Uruguay and South Korea begin their campaigns with a point each in Group H.

In a game that was lacking many clear-cut chances, the best opening fell before halftime to Uruguay defender Diego Godín who headed against the post from a corner.

Both teams huffed and puffed but failed to really threaten the opposition team’s goalkeeper, with both having relatively uneventful afternoons.

Federico Valverde almost produced a moment of magic right at the death to snatch a victory, but his long-range strike smacked against the post.

The goalless draw is the fourth of the tournament – with the record at a World Cup being seven.

Uruguay will next face Portugal in Group h while South Korea plays Ghana.