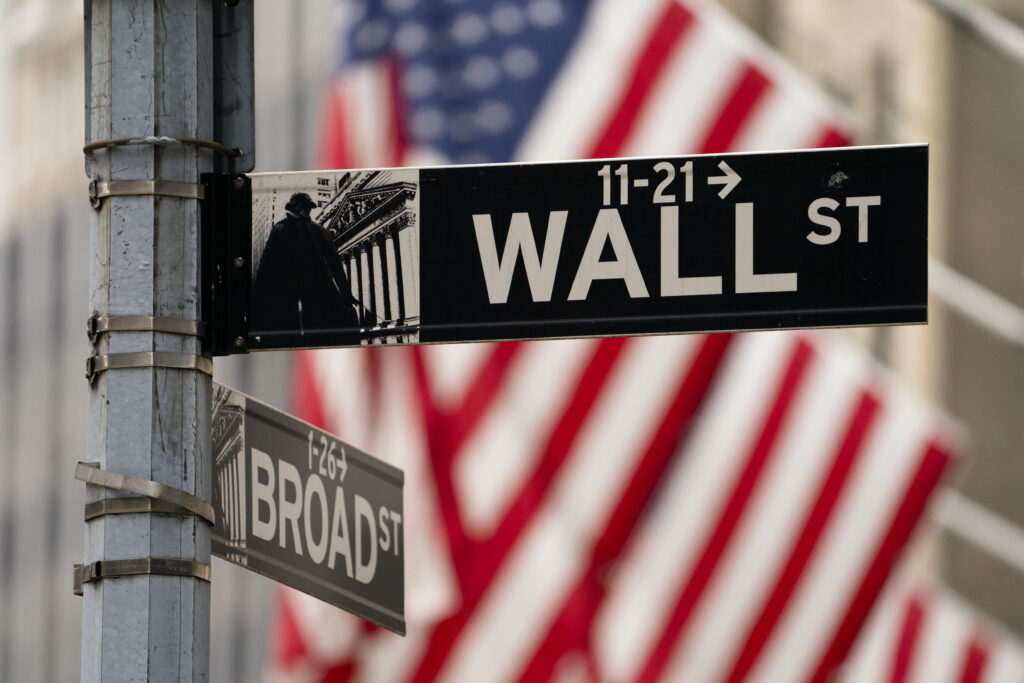 Stock futures and oil are falling, while Treasurys are rallying. Investors are evaluating mounting protests in China against the government’s zero-tolerance approach to Covid-19, as well as a surge in new infections in the country. Stocks have also come under pressure in mainland China and Hong Kong. The Associated Press has the story:

Stocks sink in morning trading on Wall Street Monday as protests spread in China calling for President Xi Jinping to step down amid growing anger over severe COVID-19 restrictions.

The world’s second largest economy has been stifled by a “zero COVID” policy which includes lockdowns that continually threaten the global supply chain at a time when recession fears hang over economies worldwide. The recent upheaval in China is the greatest show of public dissent against the ruling Communist Party in decades.

Technology companies were the biggest weights on the broader market. Apple, which has seen iPhone production hit hard by lockdowns in China, fell 1.8%.

Wall Street is coming off of a holiday-shortened week that was relatively light on corporate news and economic data. Investors have a busier week ahead as they continue monitoring the hottest inflation in decades and its impact on consumers, business and monetary policy.

Anxiety remains high over the ability of the Federal Reserve to tame inflation by raising interest rates without going too far and causing a recession. The central bank’s benchmark rate currently stands at 3.75% to 4%, up from close to zero in March. It has warned it may have to ultimately raise rates to previously unanticipated levels to rein in high prices on everything from food to clothing.

Federal Reserve Chair Jerome Powell will speak at the Brookings Institution about the outlook for the U.S. economy and the labor market on Wednesday.

The Conference Board will release its consumer confidence index for November on Tuesday. That could shed more light on how consumers have been holding up amid high prices and how they plan on spending through the holiday shopping season and into 2023.

The government will release several reports about the labor market this week that could give Wall Street more insight into one of the strongest sectors of the economy. A report about job openings and labor turnover for October will be released on Wednesday, followed by a weekly unemployment claims report on Thursday. The closely-watched monthly report on the job market will be released on Friday.