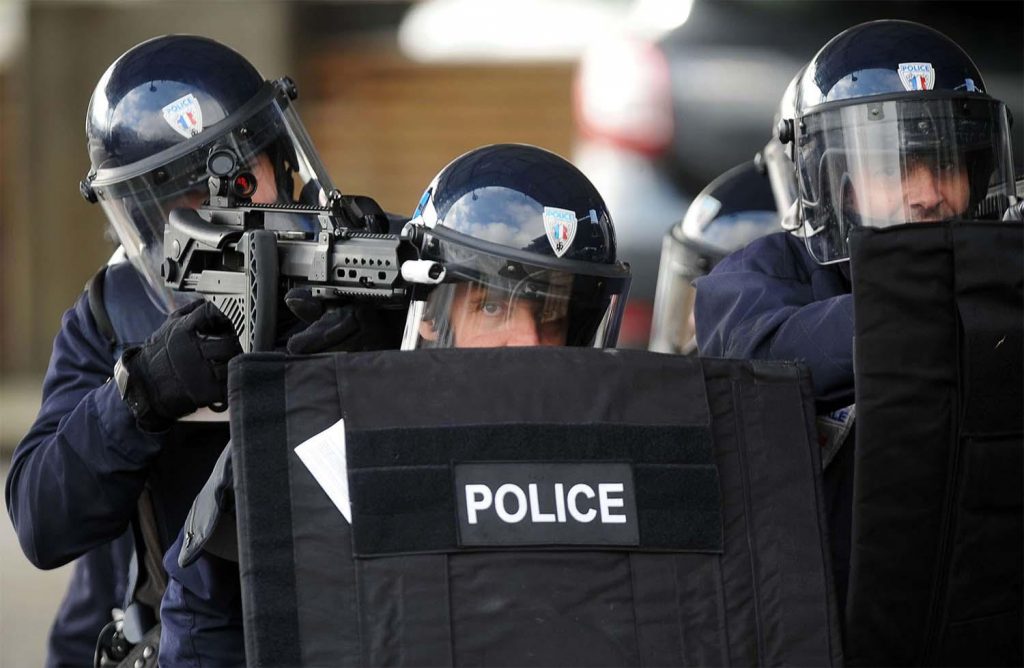 International cooperation on preventing terrorist attacks led to authorities in France apprehending a woman who was about to carry out a suicide terrorist attack in a church in Montpellier, France.

The Moroccan General Directorate of Territorial Surveillance (DGST) had discovered that the French woman, who was of Moroccan origin, was in the final stages of her planning, which included using a large sword to kill and maim worshippers. Authorities also seized materials used to manufacture explosives. French news outlet Le Point  reported on Sunday that a total of five “radicalized” women were arrested in the district of Devèze in Béziers.

The main woman arrested was part of the terrorist organization “Daesh.” She regularly viewed their videos of murders including beheadings, and intended to carry out those acts herself.

Terrorist attacks in France have increased in years; since ISIS lost its “caliphate” in Syria, leaders are directing followers on social media to strike in France. Last year, three people died in a knife attack in Nice. There has also been a noticeable increase among young people and women attempting terrorist acts.

Morocco has been committed to international cooperation in the fight against terrorist organizations. This includes strengthening cooperation between the DGST and French intelligence services in counterterrorism, in order to protect the safety and security of both nations’ citizens from violent extremism. Morocco’s Central Bureau of Judicial Investigation (BCIJ) says its counterterrorism operations have dismantled 2,009 terror cells since 2002.