The MoRa Plan: A creative solution to Global Refugee Crisis

Prof. M. Rabie PHD
5 posts
a retired professor of international political economy; he taught at 10 universities on 4 continents. He published 52 books, of which 4 were published by Pal grave Macmillan in 4 years (2013-2017) 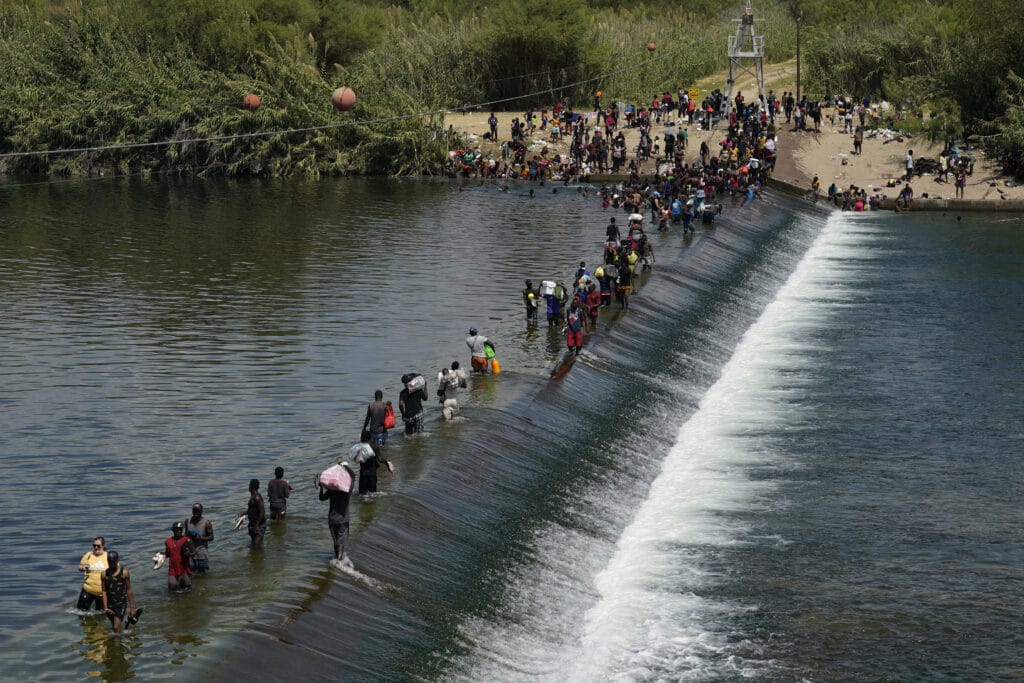 The MoRa Plan: A creative solution to Global Refugee Crisis

The current global refugee crisis presents a formidable challenge to many nations that include the United State and all members of the European Union. However, challenges do not present problems only, but also opportunities that could be very beneficial. The refugee policies of both the US and Europe need transformation, and their economies need new markets and opportunities to grow and create jobs for the unemployed.

Tow years ago, I developed a plan to solve the refugee crisis and achieve several goals at almost no cost to the West. The plan, called the MoRa plan, identifies the crisis,  creates an innovative approach to deal with it while articulating a strategy to enable the West to keep its economic superiority for at least another century.

The MoRa Plan requires that America should commit to spending $100 billion a year for 20 years in developing Latin American states and helping their peoples transform their cultures and economies. The Europeans should do the same by committing to spending 2 trillion Euros over 20 years to help develop the economies of Middle Eastern and African countries and help their peoples transform their cultures and societies. All Europeans and Americans need to share the financing of the MoRa plan to protect their borders from the waves of economic and war refugees, undermine the forces of racism at home, and create new markets for their economies to grow. The plan also saves European and American cultural values, maintain civility at home, and weaken radicalism and terrorism abroad.

I believe that after the second year of implementing the MoRa plan, the refugee’s number would decline by at least 80% because no rational person would leave his family and country if he can live a dignified life at home. Consequently, the U.S. should save over $2 billion of the CBP and ICE budgets annually, making the savings due to this plan double its cost. By the middle of this program, the social, cultural, political, and economic landscape of all developing countries involved would become peaceful and clean backyards for Americans and Europeans to visit, get a taste of genuine cultures, and live moments in a fascinating past.

Markets of these countries would grow and diversify to absorb much of the West’s exports, enabling western economies to grow and flourish. Before the MoRa programs end, the West should have made $4 to $5 trillion in profits because western companies would carry out most of the work to build the infrastructure, modernize agriculture, and industrialize those countries. If each $5,000 in spending and investing were to create one job, each program would create 20 million jobs annually. Meanwhile, private investment from national and foreign sources should increase fast, causing each program to create 600 – 700 million jobs over 20 years and thus end unemployment in the targeted states.

Today, the combined GDP of the Latin American, Arab and African countries is about $8.5 trillion. Assuming that these countries’ economies will grow by 6% annually, their total GDP would reach $35 trillion in 20 years, creating a Western-friendly market about the size of the combined 2020 American, German, British, and French GDPs.

Because no extra money is required to finance the MoRa programs, no state or taxpayer would pay anything. Adopting these cost less programs is a moral responsibility to help needy people and secure western prominent world economic and political status. It will also reset the West’s broken relationship with its worldwide victims.

Since the center of economic power is shifting fast from the West to the East, taking with it research centers, the West has no time to waste. This makes the MoRa plan a rare opportunity for the West to save itself from racism and hatred at home and prevents its relative economic and military superiority from eroding.

If helping developing nations was a luxury in the past, it is a global security and human necessity today. Without economic development and a fairer distribution of income and wealth, political stability cannot be sustained, and radicalism cannot be contained. Money can buy many corrupt leaders but cannot create enough jobs for the unemployed; money alone can neither feed hungry children abroad nor stem the tide of racism and hatred at home. The revival of racism in Europe and America is destroying American and European societies’ social and cultural fabrics. Since our world has become a global village, no nation can live in peace for long unless other nations feel financially comfortable and politically stable; and no nation will feel secure unless its neighbors feel secure as well. More By the Author