The Social Impact of the COVID 19 Pandemic 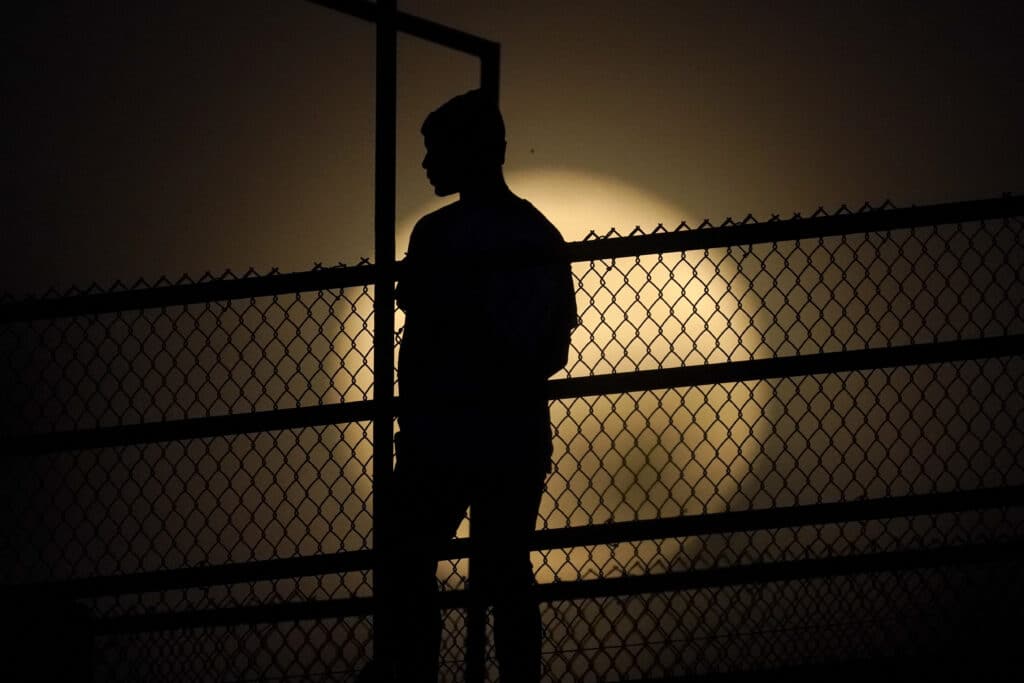 The Social Impact of the COVID 19 Pandemic

The COVID 19 pandemic left no aspect of human life without affecting it negatively. Large corporations took advantage of the supply shortages of many consumer goods and manufacturing components to raise prices and make huge profits. This action has destroyed what was left of corporate business ethics while increasing the suffering of the poor. Though most ‘experts’ expect the economic, employment, healthcare, and education aspects of life will recover and go back to normal in a year or two, nothing is guaranteed; new strains of the virus could emerge and delay recovery for years. However, nothing will go back to normal.

As for the social impact of the pandemic, I believe it is deeper than most people think: therefore, our social relations, attitudes, and habits will not go back to normal; we should prepare ourselves for a new normal we never had before. Even if most things go back to normal, our future habits, attitudes, and relations are less likely to be as human and genuine as before.

Some figures reflecting social change since the pandemic could help explain the dilemma facing us.

Time magazine reported on December 30, 2020, that the coronavirus has upended daily life; 2020 is on track to be the “deadliest year in U.S. history,” with a projected rise of 15% in total deaths from 2019. The pandemic’s economic impact has left millions of people out of work, struggling to provide for themselves and their families. Other pressures related to lock downs and prolonged periods of isolation have carried significant burdens. And for many, COVID-19 hasn’t been the only life-altering hurdle to face. This year, many Americans have experienced significantly higher levels of violence within their communities. Gun violence and crime have risen drastically, with over 19,000 people killed in shootings and firearm-related incidents in 2020. That’s the highest death toll in over 20 years. Much of this violence has impacted Black and brown communities significantly, exacerbating disparities apparent in historical patterns. Black Americans make up 68% of homicide victims in larger cities, many of them are victims of gun violence.

In the late 1990s, I coined the “cultural ghetto” concept to explain how could members of most minorities live their entire lives in America without knowing the language, laws, traditions, and issues that concern most Americans. By using modern means of communications and social media, those people were able to create virtual communities that tie them together by shared values, interests, religious convictions, and sometimes conspiracy theories, and form cultural ghettos. Most religiously conservative groups and racial and cultural minorities have formed such ghettos; they read books and exchange information that deepen their convictions and perpetuate their isolation. Members of such groups often feel oppressed and discriminated against, and feel that integration with the societies in which they live threatens their identities and ways of life. And this causes them to lose the ability to relate to the rest of society rationally. While a ghetto in the past was a place where a poor or discriminated against minority was forced to physically live, a cultural ghetto is a space where a group of like-minded individuals chooses to mentally live.

US public opinion polls indicate that conservative Americans are increasingly focusing on narrow issues; they listen to radio talk shows and media personalities that propagate their points of view. Conservatives and liberals tune to news channels and watch TV programs that are biased in favor of what they believe in. Consequently, more cultural ghettos are being formed and activated in America, causing the sociocultural divides in society to deepen further.

Moreover, the smartphone has facilitated the creation of new cultural ghettos the size of man’s palm. Due primarily to the pandemic, an increasing number of people are using their smartphones to get their news, play their favorite games, listen to their favorite music, and waste their time and money watching misleading commercials and shopping. Consequently, everyone has become less social, less inclined to reach out to other people, and less able to relate to the actual world in a meaningful way.

Today, Democrats and Republicans are living in two cultural ghettos they unconsciously created and perpetuated, but within each ghetto there are sub-ghettos of progressives and ultraconservatives that make compromise solutions very hard to reach, causing even imagination to be largely frozen in time. More By The Author

Prof. Rabie is an author and former distinguished professor of international political economy. He studied and lived in 7 countries, taught at 10 universities on four continents, and gave lectures at more than 120 universities and research institutes worldwide. He has published 53 books, over 120 scholarly papers, and more than 2,000 newspaper articles. Dr. Rabie’s interests, writings, and activities reflect a strong commitment to freedom, peace, social justice, human rights, sustainability, and dialogue among different peoples and cultures.