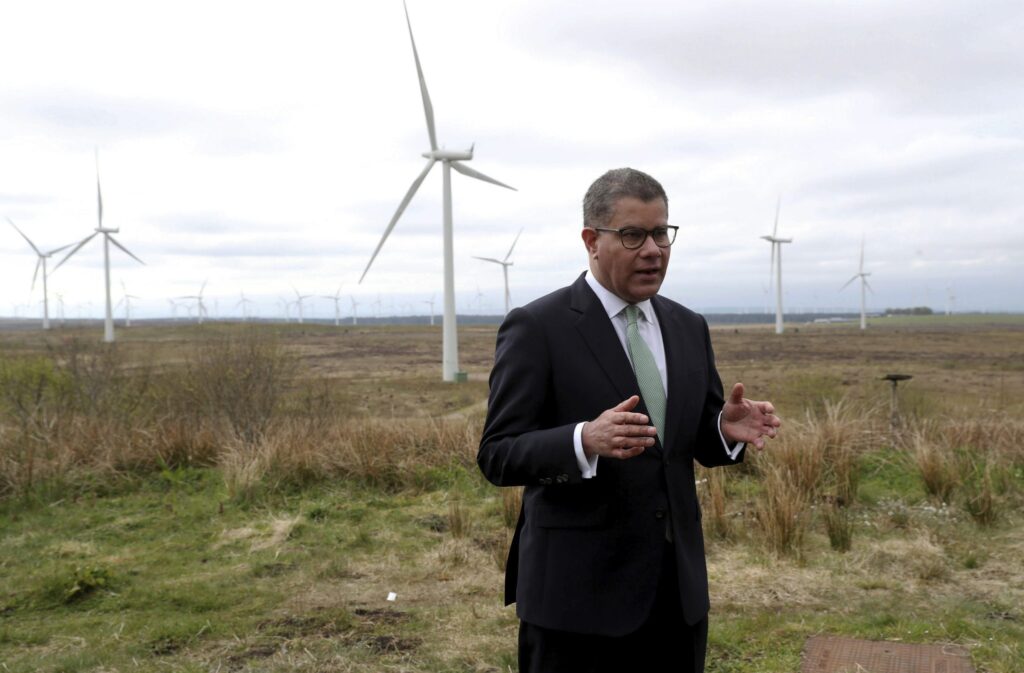 A major international climate summit that was postponed due to COVID-19 is finally about to take place, and it may be in person. Britain is taking “every possible” measure to see how the talks can be held safely in November. The Associated Press has the story:

LONDON (AP) — Britain hopes to host the U.N.’s delayed COP26 climate summit in person in November despite the challenges caused by the coronavirus pandemic, the U.K. official leading the preparations said Friday.

Alok Sharma, the U.K.’s president-designate of COP26, said “every possible” measure was being explored to see how the talks could be held safely, including involving COVID-19 testing and vaccinations.

In less than six months’ time, delegates from across the world are due to arrive in Glasgow for the United Nations’ annual climate conference.

The summit was originally set for November 2020, but the pandemic forced it to be postponed for a year. A year later, there are still issues, and limits on international travel remain in place.

“For me, it is vital that developing countries are able to sit at the same table, face-to-face with the larger countries, the big emitters,” Sharma said. “The desire for (an in-person summit) is what I’ve been hearing loud and clear from governments and communities around the world.”

Sharma said the world had not done “nearly enough” to act on the emission-cutting commitments of the 2015 Paris climate accord. The treaty seeks to limit global temperature rises to 1.5 degrees Celsius compared with pre-industrial times.

The president-designate said COP26 was the “last hope” to keep that commitment.

“We have come to the moment of truth,” Sharma said. “This is our last hope of keeping 1.5 degrees alive, our best chance of building a brighter future. future of green jobs and cleaner air.

“I have faith that world leaders will rise to the occasion, and not be found wanting in their tryst with destiny.”

Climate activists around the world have remained skeptical about their governments’ efforts to live up to the Paris agreement, but April saw some of the world’s largest greenhouse gas emitters set out their latest goals for reducing their carbon output.

Sharma also said he hoped the conference would be the moment that coal power is left “in the past where it belongs.”

“The science is clear that to keep 1.5 degrees alive, coal must go,” Sharma said, calling for Group of 7 countries to lead the way and support developing nations in their transitions to cleaner energy.

Having previously refused to step in, Prime Minister Boris Johnson’s Conservative government in March intervened in plans to build a new coal mine in Cumbria, northwest England. Local Government Secretary Robert Jenrick ordered a public inquiry, which is to be held in September, less than two months before COP26, which will run Nov. 1-12.